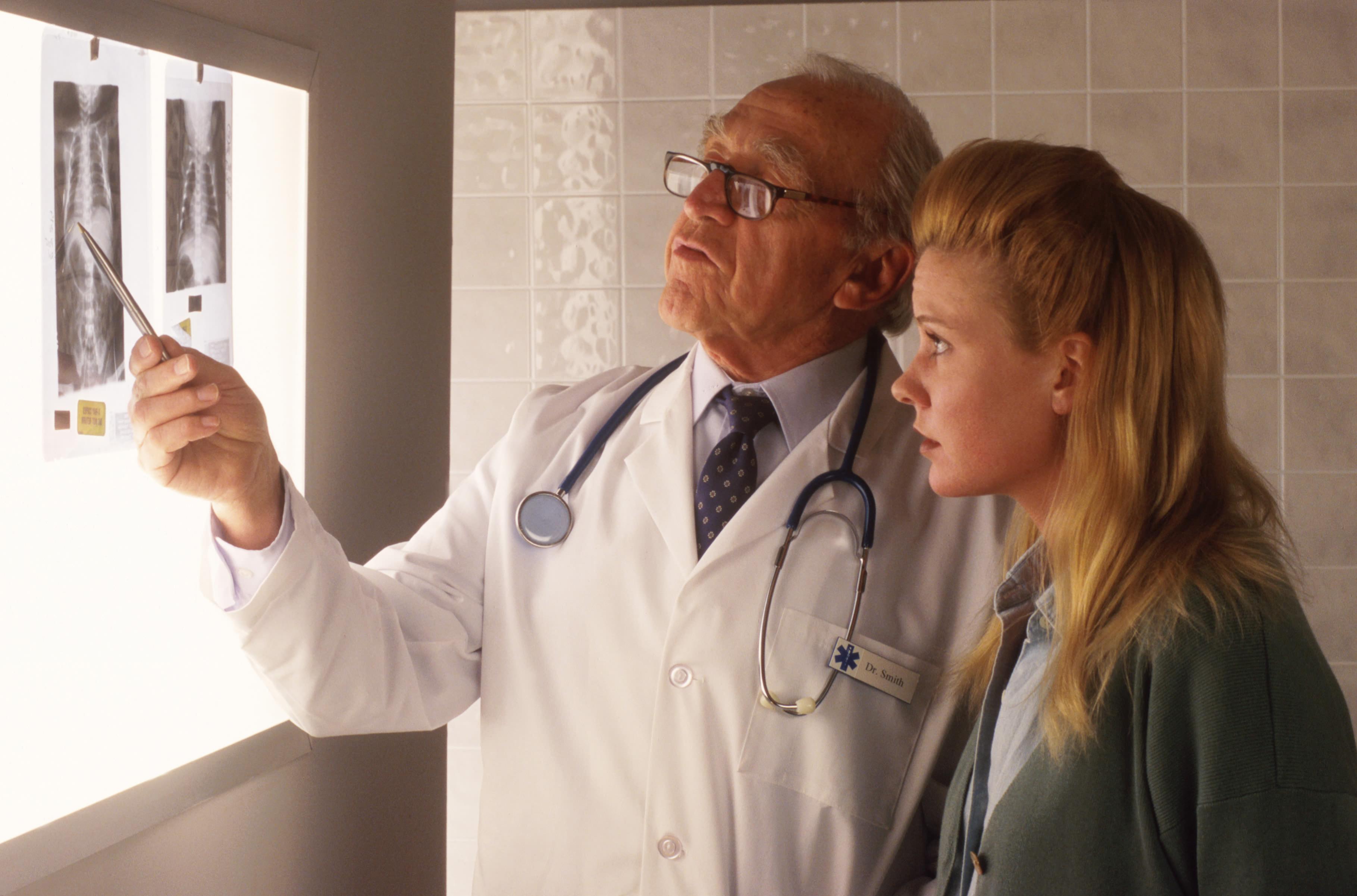 People’s affluence affects not just their survival rate for cancer but also the type of cancer they are most likely to have, claims a new report.

Around 80% of long-term survivors - 10 to 20 years after diagnosis - come from the most affluent parts of the country, a study from Macmillan Cancer Support and Public Health England (PHE) shows.

This is partly due to the fact people from affluent areas are more likely to have cancers with a better prognosis such as skin cancer.

People in poorer areas are much more likely to get more dangerous cancers of the lung or liver, due to the higher rates of smoking in these areas.

People with skin cancer are 2 to 3 times more likely to be living in affluent areas rather than deprived parts of the country.

Across the UK, there are nearly 29,563 people living with skin cancer in the richer areas of the country. In the most deprived areas, there are just 10,731.

In England’s deprived areas, there are 3 times more people with cervical, liver or lung cancers than with skin cancer.

Head and neck, Hodgkin lymphoma or stomach cancers are also twice as common in the most deprived group than skin cancer.

Skin cancer has long been associated with the boom in holidays abroad. This could account for the high levels of skin cancer among the most affluent.

Lynda Thomas, chief executive of Macmillan, describes the figures as “incredibly worrying”, as cancer can often be “financially crippling”.

Julia Verne, head of clinical epidemiology at PHE, says they are taking action on a number of preventable risk factors.

These include tackling the high levels of smoking, obesity and alcohol in deprived areas.