Paraplegic walks with own legs thanks to ‘amazing’ procedure 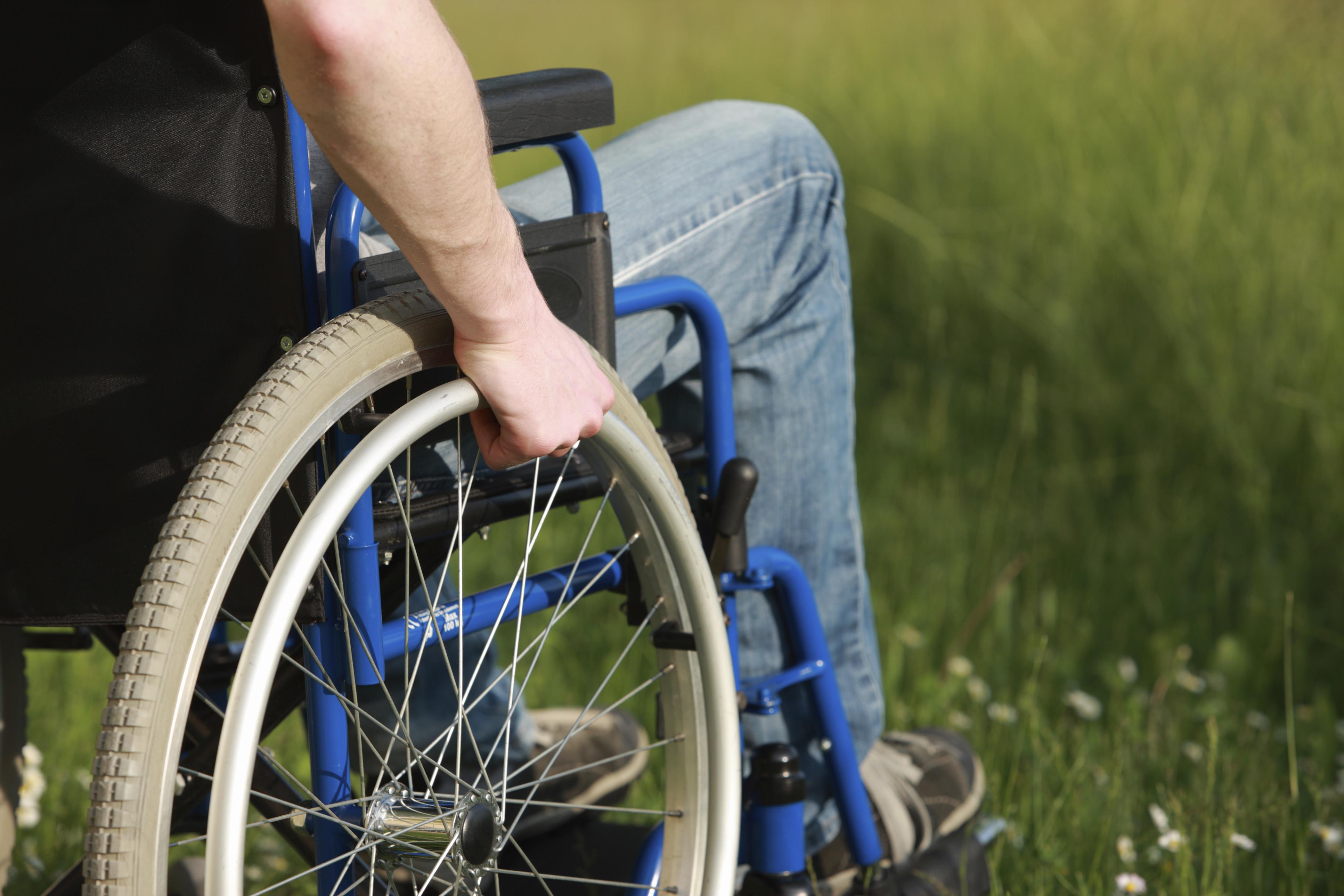 A paraplegic man is back on his feet thanks to a pioneering “neural bypass” procedure.

Adam Fritz, who was confined to a wheelchair after severing his spinal cord in a motorcycle accident five years ago, was told he would never walk again.

But the 26-year-old American recently walked a 12ft-long course with the help of state-of-the-art technology.

He was fitted with an electrode cap that picks up brain waves and beams them wirelessly to a computer via Bluetooth. The brain waves are then translated as an intention to either stand still or walk and sent to a belt around the waist, which sends impulses to electrodes placed around both knees.

Mr Fritz is the first person with paraplegia caused by a spinal injury to walk without relying on robotic limbs that are controlled manually – and he hopes the technology will be adapted to help other people.

He said: “It's really amazing and my hope is that other scientists will take this technology and adapt it for other individuals who have other ailments that we may not even have thought of when we started this journey.”

Even after years of paralysis the brain can still generate robust brain waves that can be harnessed to enable basic walking, Dr An Do, from the University of California at Irvine, who co-led the proof-of-concept study, said.

The procedure proves it is possible to restore intuitive, brain-controlled walking after a complete spinal cord injury.

Dr Do describes the non-invasive system for leg muscle stimulation as “promising”.

Mr Fritz had to learn how to walk again during a 19-week training programme. This involved controlling a virtual reality “avatar” with his brain waves, plus exercises to recondition and strengthen his leg muscles.

He also practised walking while suspended two inches above the ground so his legs could move freely without having to be supported, while he later graduated to a body-weight support system to prevent falls.

Wearing a harness and using a walking frame he falteringly completed the 12ft course. Dr Do says his ability to take even one step is a major achievement, as when spinal cord nerves are severed they cannot regenerate.

After taking his first steps in five years, Mr Fritz claims he expects to see spinal cord injury become a thing of the past in his lifetime.

More work is needed to determine if the procedure can be used to restore a practical level of walking ability and help other patients.