Ask a Surgeon: Joint Replacement Surgery Q & A with Mr Marcus Cope
This site uses cookies. By continuing to browse this site you are agreeing to our use of cookies. You can adjust your cookie settings at any time in your browser preferences. Find out more 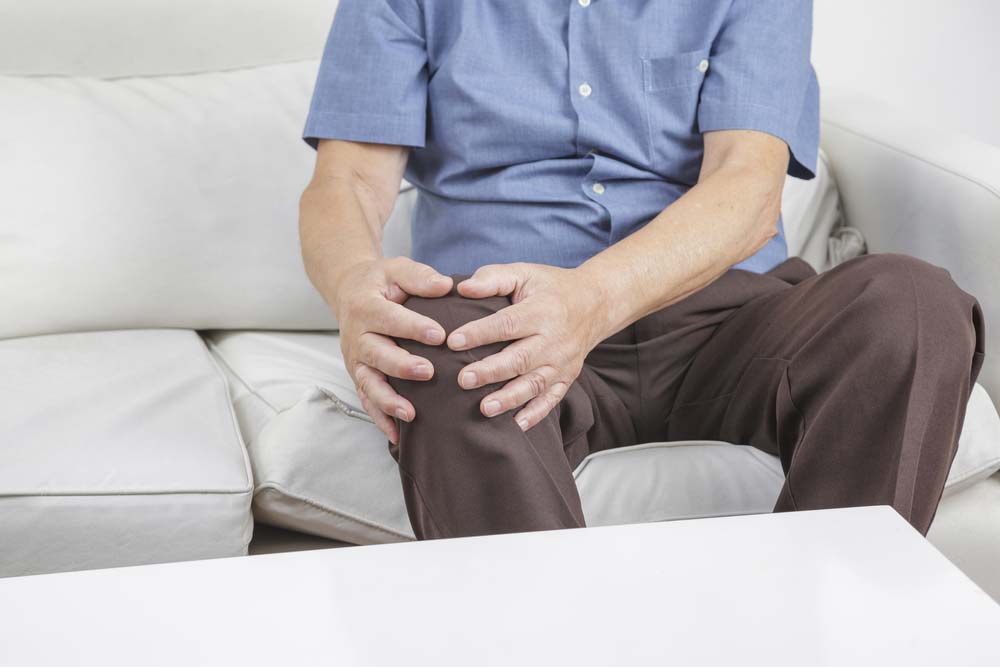 Joint replacement surgery is one of the great advances of modern medicine and have been implanted successfully now for over 40 to 50 years. Last year alone over 200 000 artificial joints were implanted (or 0.004% of the population had an arthroplasty).

We as surgeons continually strive to improve are already good outcomes and this is done through data collection.

The National Joint Registry has over 1.75 million joints registered. All data on joint replacements performed in the UK is collected and analysed so that implants that are not doing as well as expected can be removed and any surgeon that is performing under the expected level can have his practice reviewed to discover the cause.

Q2:How long will a joint last?

We now have over ten years of data collected and we can predict how long a joint will last in certain age groups.

In a seventy year old 9 out of 10 people will have a joint that is still working 20 years after it was implanted. However in younger people (55 years and younger) the joints tend not to last as long due to the increased demands on them. They still perform very well with 8 of 10 people still having a joint that is working after 20 years.

Q3:What can I do after the joint replacement surgery?

Younger patients have very different functional demands and want joints that they can work in labouring jobs, run on and play other high demand sports on. Surgeons tend to discourage patients from doing these things as they are worried that the joint will wear out quicker. This has not been studied in detail but anecdotally patients have refereed, jogged on and played masters rugby and football. But we do not know and if you only want one operation on your arthritic joint I would suggest strongly that you protect it and discuss your intentions with your operating surgeon. All other low impact activities are permitted such as cycling, rambling, bowls, swimming and non competitive tennis.

Q4:Can I kneel after a knee replacement?

There is no reason why you can’t but if the knee is stiff (doesn’t bend as far as before) or the scar is tender people tend to avoid kneeling because it can hurt initially.

I advise to make sure that you are on a padded surface and gradually build up kneeling time. Most people will have naturally given up kneeling before their knee replacement as it was painful.

The majority of kneelers are gardeners or those that kneel to pray and they make up about 30% or 1 in three of all patients having a knee replacement. Kneeling will not damage or prematurely wear out your new knee.

Q5:Will it hurt after the surgery?

Whilst people are more likely to say that they forget they have had a hip replacement after the operation both hip and knee replacements are good at alleviate the pain of arthritis. A knee joint is a far more complicated joint when moving than a hip joint which just moves by rotation. It is probably for this reason that people say that the knee never feels like a natural knee after a knee replacement surgery.

Mr Marcus Cope is a Consultant Surgeon working at Renacres Hall Hospital in Lancashire and Southport and Ormskirk Hospital in Merseyside and has been undertaking arthroplasty both primary and revision procedures for over 7 years. In the last 3 years he has performed over 700 joint replacements.

Ramsay is a leading provider of orthopaedic surgery in the UK.