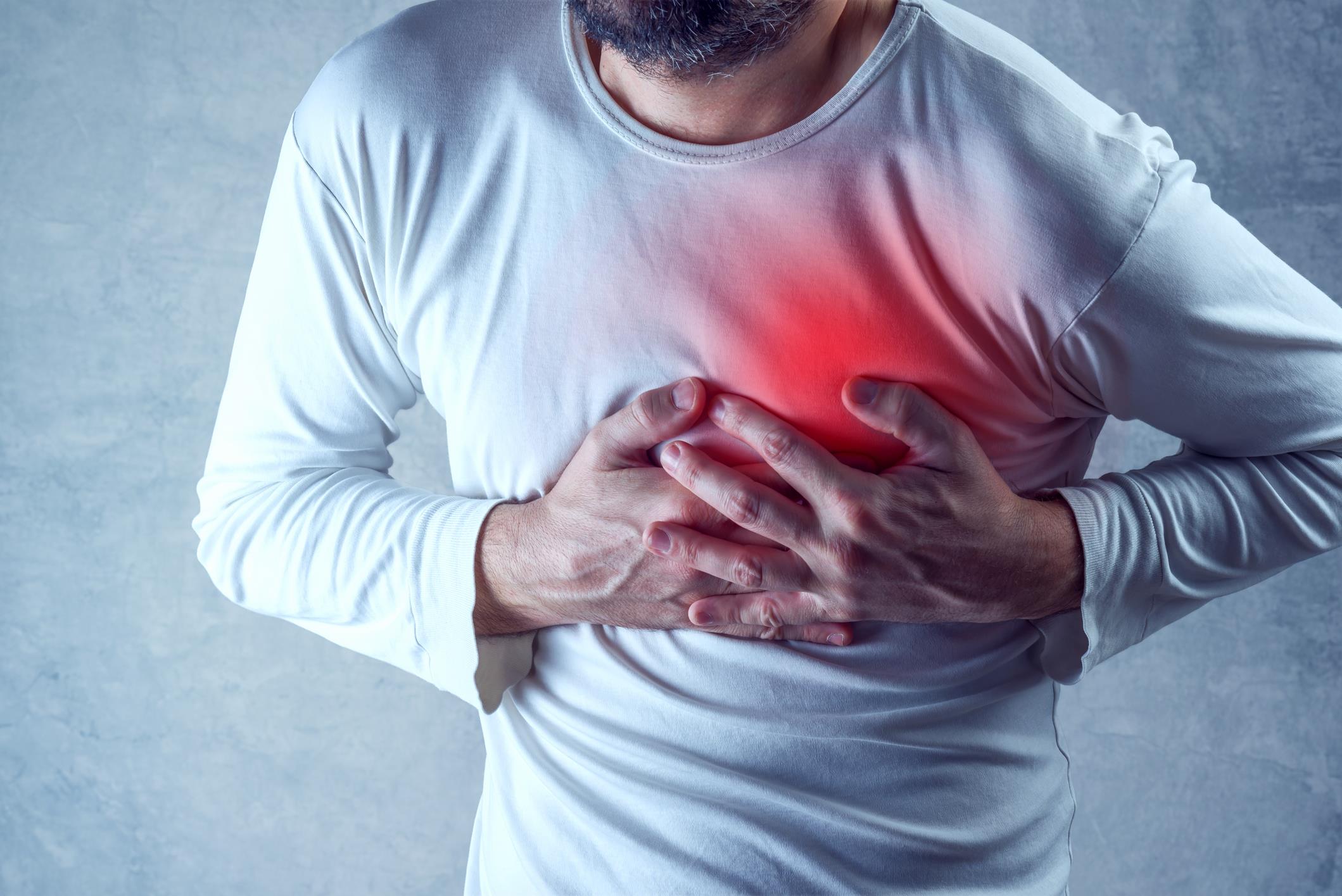 Type 2 diabetes can raise the risk of death following heart failure, according to a US study.

The global study, led by a physician from UConn Health in Connecticut, reveals that those with type 2 diabetes who are admitted for congestive heart failure have a one in four chance of dying over the next 18 months.

When added to the fact that people with type 2 diabetes already have a two to three times higher risk of heart disease than the general population, the figures paint a "dramatic” picture, says Principal Investigator Dr. William B. White.

The increased risk of heart disease for patients with type 2 diabetes is down to obesity and higher cholesterol levels, as well as illnesses like hypertension.

But the new research raises concerns that some of the medications that help control blood sugar – such as insulin – may also damage the heart.

The global study looked at the diabetes drug alogliptin.

They were then given either aloglipin or a placebo.

The study found that participants faced a 24% to 28% chance of death when admitted for a subsequent cardiovascular event, whether they were on aloglipin or a placebo respectively.

That's more than 5 times the risk of death seen in the patients who had no additional non-fatal cardiovascular event while in the study.

The researchers are now trying to discover other new insights from data taken during the study.

White and co-researchers are now looking for patterns of proteins in the blood, known as biomarkers, which could provide signals for elevated risks of a second cardiovascular event.

Diabetes on the rise

The study comes as new figures show that every week, 4,500 people are diagnosed with diabetes across the UK.

Diabetes UK said that in the last year 235,000 people have been diagnosed with the condition.