What Are the Risk Factors for Leukaemia?

Leukaemia is a form of cancer that affects blood cells in bone marrow, as well as the lymphatic system. It primarily affects white bloods cells, causing them to grow abnormal and in excessive amounts, meaning they don’t work as they should.

There’s no known single cause of leukaemia, but there are factors that can increase the risk of developing the condition, including genetic, lifestyle, and environmental factors.

Probably the most well-known risk for leukaemia is exposure to high levels of ionising radiation. There are several famous examples of this, from workers and clean-up crews at the Chernobyl nuclear power plant disaster, to Marie Curie, who discovered radiation in the 1900s.

Ionising radiation is used in many routine medical examination procedures, including CT scans and x-rays, but these are much lower doses and don’t usually increase the risk of leukaemia.

There are some rare genetic conditions that can increase the risk of leukaemia, including Down’s syndrome, Bloom syndrome, ataxia telangiectasia, and Fanconi anaemia. A family history of leukaemia can also present an increased risk. 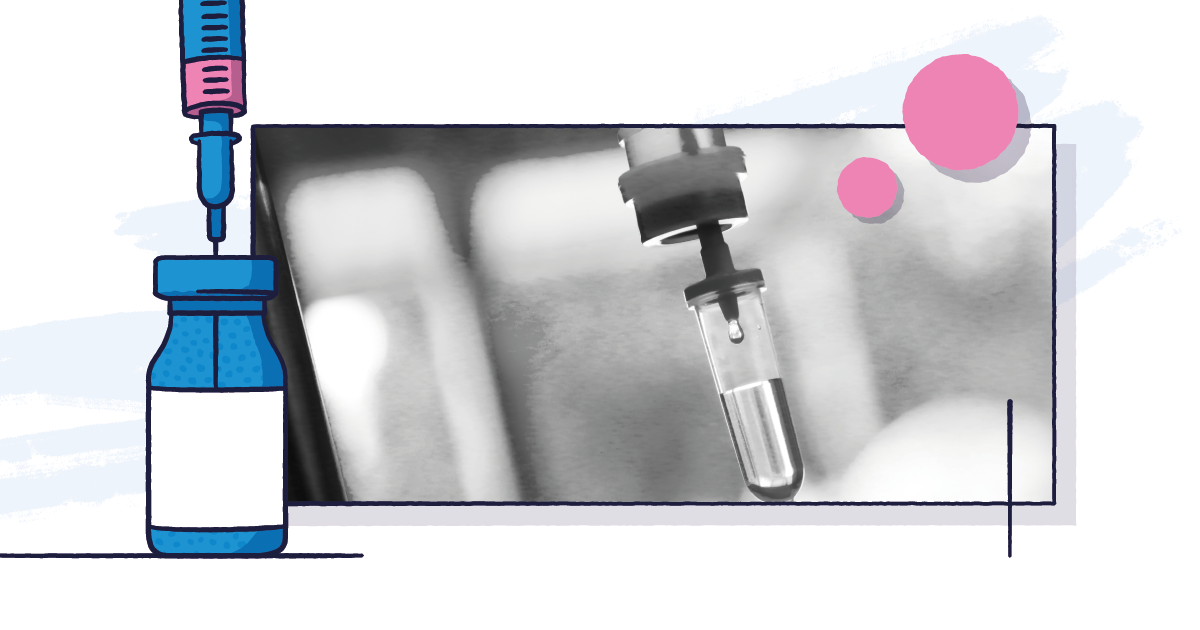 If you’ve had chemotherapy treatment in the past, this can slightly increase the risk of leukaemia in later life. This depends on the drugs you received and how much treatment you had, but the risk is still small, and naturally much lower than the risk of not getting treatment for cancer.

Exposure to some specific chemicals such as benzene can increase the risk of leukaemia, with the risk increasing if it occurs over a long time. Benzene is present in some industrial processes such as printing, rubber, and petroleum. It’s also present in pollution caused by vehicles, but the levels are thought to be low enough not to present a major risk.

Cigarettes also contain benzene along with many other chemicals, which can cause leukaemia and multiple other types of cancer. There’s also evidence that shows children are more at risk of developing leukaemia if their parents smoke, even before conception and birth.

Reducing the risk of leukaemia

While it’s not possible to completely protect yourself against the risk of developing leukaemia or other types of cancer, there are some lifestyle approaches and behaviours you can adopt to minimise the risk as much as possible.

Avoiding smoking is one of the best ways to reduce the risk, as well as maintaining a generally healthy weight and lifestyle. You should also minimise your exposure to chemicals such as benzene and formaldehyde over long periods, though naturally this can be difficult depending on your profession, so ensure you have the best personal protection equipment available.

You can find out more information about diagnosing and treating leukaemia, as well as other cancer care at Ramsay, or you can get in touch if you have any questions or would like to make an appointment.