A hysterectomy, or surgery to remove the uterus, could be performed to treat a range of reproductive health problems. It’s usually only considered after other courses of treatment have been exhausted as it’s a major operation with a long recovery, but when necessary it can be an effective way to treat many health problems.

Why would I need a hysterectomy?

There are many reasons why your doctor or specialist might recommend a hysterectomy, but these are some of the most common reasons for surgery: 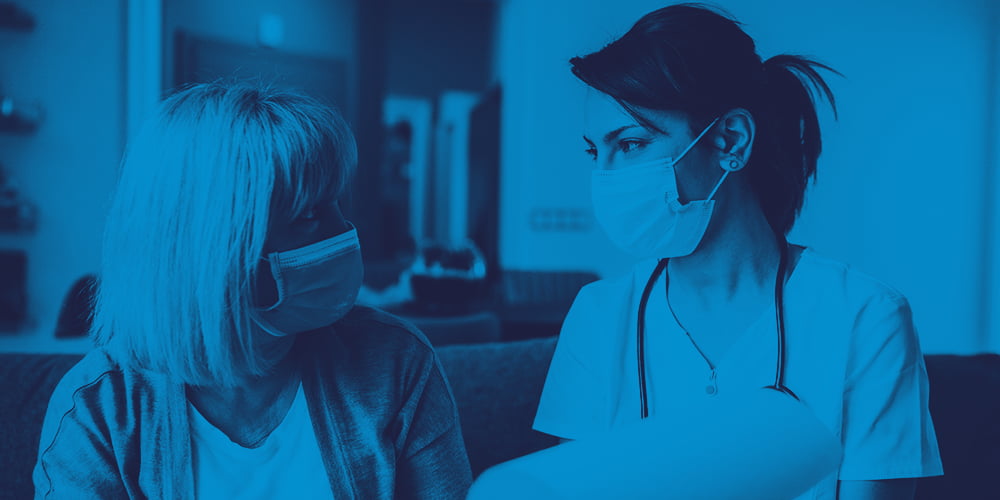 Particularly heavy periods can result in a large amount of blood loss and discomfort for many women, greatly impacting their quality of life. Heavy periods may be a result of other problems, but sometimes the most effective course of action is to remove the womb to relieve the symptoms. Naturally this is dependent on other treatments having not worked, and is down to the decision of the individual and their circumstances.

A hysterectomy could be recommended for various types of cancer, including cancer of the womb, cervical, ovarian, and fallopian tubes. Other forms of treatment will generally be explored first, but if the cancer is more widespread it may be the only option available.

A bacterial infection of the uterus, also known as pelvic inflammatory disease (PID), could mean a hysterectomy is recommended if the infection can’t be treated with antibiotics. This is usually only if the infection was detected at a late stage after damage to the womb, and the woman is in severe pain. 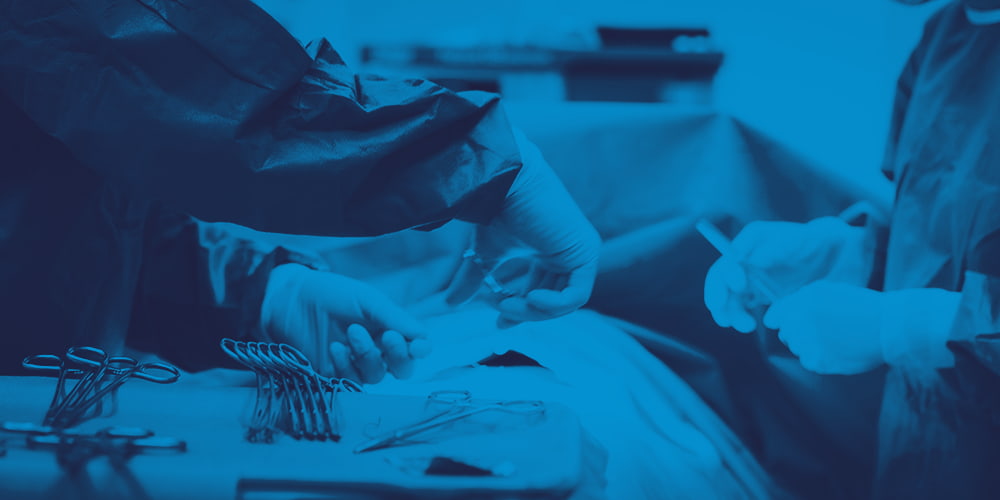 Fibroids are growths within or around the uterus, though are not caused by cancer. They can lead to symptoms such as heavy bleeding during periods, pain across the hips and during sex, and an increased need to visit the toilet.

This condition is caused by cells from the uterus ending up in other parts of the body, including the ovaries and fallopian tubes, or the bladder and rectum. This can cause damage and inflammation, leading to heavy periods, pain, and even infertility. If other treatments haven’t worked, a hysterectomy could be considered. 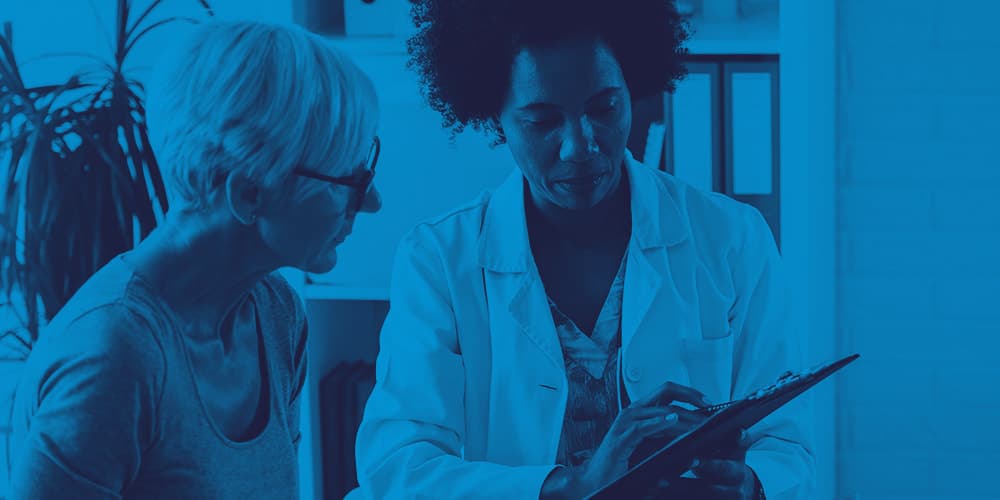 A prolapse of the uterus can occur for a number of reasons, including childbirth, leading to complications including pain, incontinence, and difficulties having sex. A prolapse is a weakening of the womb itself, so a hysterectomy is an effective option to cure the problems it causes.

You can find out more about hysterectomy surgery here, or please get in touch if you’d like to arrange an appointment or talk to our specialists.