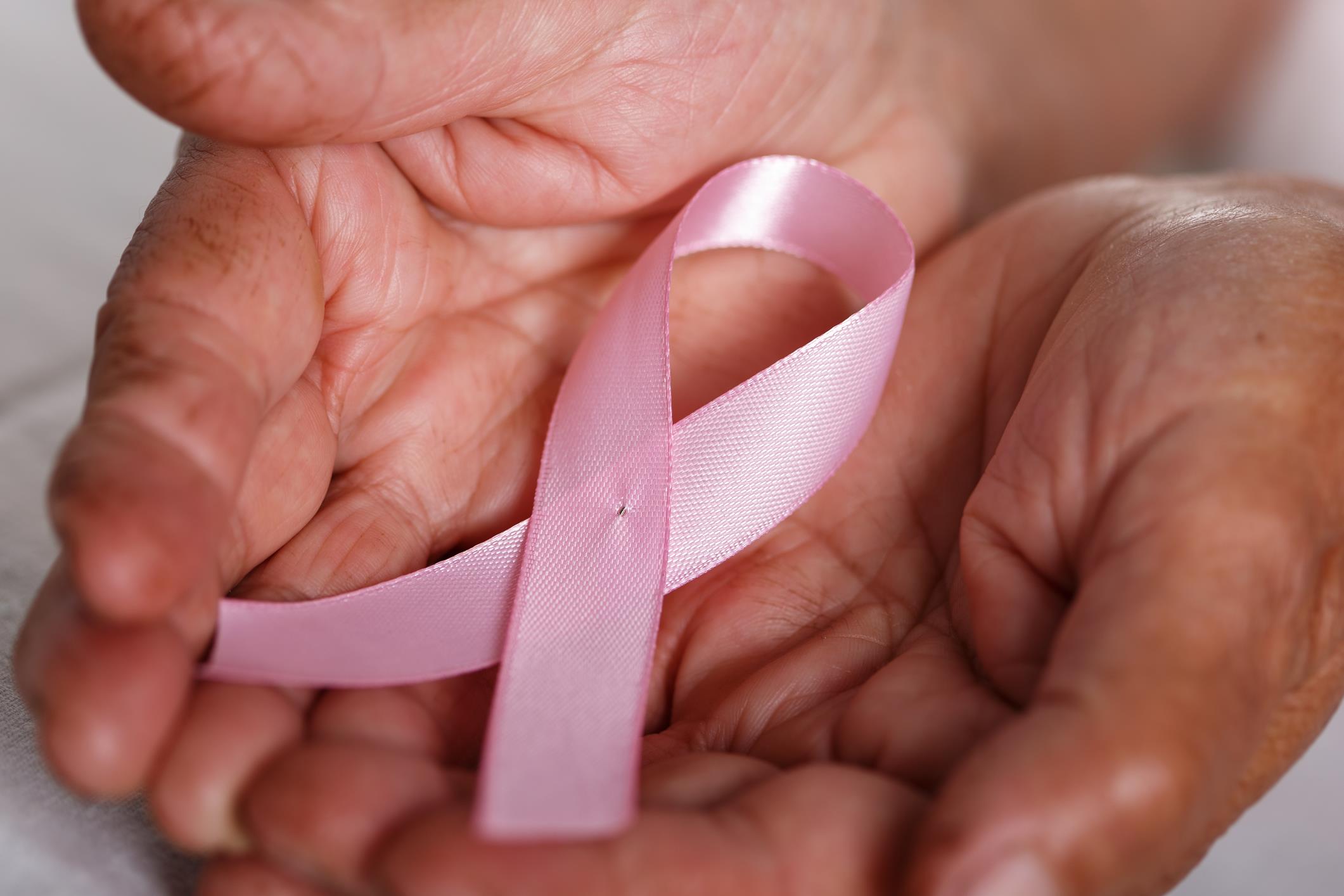 Mortality rates for older breast cancer patients are higher than for their younger counterparts, a new study has suggested, with experts saying they need more support.

The international study, which is being presented at the European Society for Medical Oncology conference in Copenhagen, indicates that women over 70 with the condition are twice as likely to succumb to it.

However, with over 200,000 breast cancer patients assessed as part of the research, it was also discovered that the disease is not any more aggressive in women aged 70 and above.

The US study, reported on in the Daily Telegraph, indicates that the chemotherapy levels recorded among older women are lower than those seen among younger females.

Baroness Delyth Morgan, chief executive of the charity Breast Cancer Now, said older women may not be offered treatments like chemotherapy because of their age.

But she added that this is a “major issue that must be urgently addressed”.

In comments quoted by the newspaper, Baroness Morgan said: “It’s so important that assumptions aren’t made about a patient’s fitness to receive treatment; some older women are very fit and are able to tolerate intensive therapies and it’s imperative that a decision to treat must be made on their suitability, not their age.”

Caroline Abrahams, charity director at Age UK, has also raised concerns about whether older women are being offered the most effective treatments available.

As part of the latest study, the survival rates of women were calculated depending on how developed their breast cancer was.

It said the five-year mortality rate stood at 0.3% for those under 70 with the least aggressive form of the disease, while the rate was 1.3% for those over that age.

In the most aggressive cases, younger women faced a rate of 4.1%, although the figure was significantly higher among the over-70s, reaching 8.9%.