Ramsay Health Care is proud to be supporting the NHS through the COVID 19 pandemic. Find out more >> 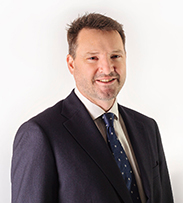 Dr Andrew Jones was appointed as Chief Executive Officer of Ramsay Health Care UK on 1 January 2018.  In the UK, Ramsay is a leading operator of private hospitals, and partner to the National Health Service, with a network of 40 hospitals, day case centres and neurological rehabilitation units.

Prior to his appointment with Ramsay, Andrew was the Chief Operating Officer at Nuffield Health, where he was responsible for the delivery of high quality services and standards across the UK.

Andrew studied medicine at the University of Leeds and has an MBA from the University of Cambridge. He completed his surgical training in Leeds and, prior to his appointment at Nuffield, worked as a general practitioner in Lincolnshire.  Andrew was a Board member of Chelsea and Westminster NHS Foundation Trust from 2014 to August 2020. 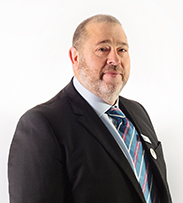 Nick Costa was appointed as COO of Ramsay Health Care UK on 1 July 2018.

Prior to his appointment with Ramsay, Nick was the Regional Operations & Transformation Director at Nuffield Health, where he was responsible for the delivery of high quality services and standards across a business Region as well as National responsibility for business transformation.

He joined Nuffield in 2007 as a Hospital Director before becoming Business Development Director for all Hospitals in 2012. At Nuffield Health Hospitals he led the successful growth of Nuffield Health’s customer propositions as well as leading on several group projects including the introduction of an electronic Health Record. 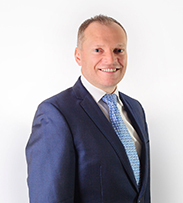 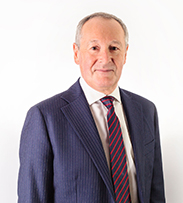 As Development Director, he is responsible for capital development, estate and facilities management in the UK. His 28 years of healthcare experience in capital planning and estate management includes positions within the NHS and the independent sector at HCA, UME, and BUPA, and senior positions within Classic Hospitals Group and Capio Healthcare.

As part of the Executive Team he is responsible for the delivery of the capital development and facilities strategies and contributes to the performance and direction of the overall business.

He has a MSc in Management and qualified as a Chartered Surveyor. 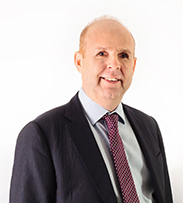 Mehdi has considerable experience of both the private healthcare sector and the NHS. He recently led for the entire independent hospital sector on the novel contracts with NHS England, in relation to the sector providing almost all its capacity to the NHS in response to Covid-19. These contracts were in place for over a year, allowing considerable support to patients.

Mehdi is a member of the Expert Advisory Group, which developed the Medical Practitioners Assurance Framework, partly in response to the Paterson Inquiry.

Prior to his appointment with Ramsay, Mehdi was the Head of Legal of the Commercial Directorate and then Commissioning Directorate of the Department of Health and Social Care. He advised on various Secretary of State initiatives, and led for a number of years on the development and the rolling out of the NHS Standard Contracts, the only contracts permissible to be used for the commissioning of a considerable portion of NHS provision and spend. At the Department of Health and Social Care he was also involved with policy development throughout the entire decision making process, many of which continue today.

Mehdi worked in the technology sector before becoming absorbed by healthcare many years ago, working for a NASDAQ listed company, which developed cutting technology and services for both consumers and other businesses. Mehdi continues to be extremely interested in the effectiveness and utility of technology, although he feels he is quickly falling behind his eight year old son on this front.

Mehdi is passionate about assisting in the provision of high quality care for patients and providing the best outcomes that can be achieved.

Mehdi is a Solicitor of many years standing - has a LLB (Hons) and a Masters of Arts, Comparative Business Law. 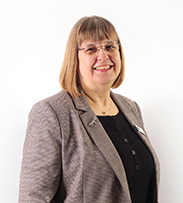 Viv has extensive operational management, clinical, governance and regulatory experience in both the independent healthcare and NHS sectors.

A professionally qualified first level nurse, Viv started her career in the NHS working in the acute sector as first a Staff Nurse and then a Ward Sister in acute medicine and coronary care. 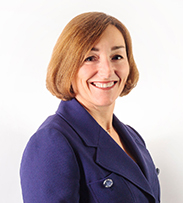 Lis commenced her role as Director of Strategy, Ramsay Health Care UK, on 1 April 2019 and she is responsible for leading on the strategy, implementation, propositions and high level business planning for the Ramsay UK business.

Lis has senior level experience working in both the public and private sectors of UK Healthcare. Before moving to Ramsay, Lis was COO of a new oncology business start-up, Proton Partners International for two years.

Prior to that, Lis held various Strategic and Operational Board roles in Nuffield Health for 12 years. Notably, Operations Director, Diagnostics and Specialist Services and Chief Executive of Vale Healthcare Ltd, a Nuffield Health/Consultant hospital joint venture business. Lis started her career in the NHS and was Director of Commissioning of a Local Health Board, when she left to join Nuffield Health after 16 years.

Lis has a track record of developing strong teams and is passionate about using leadership to achieve strategic and financial targets. She has a BA Hons degree. 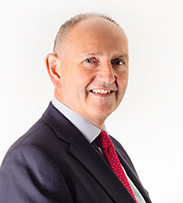 Prior to his appointment with Ramsay, David was the CIO at Nuffield Health, appointed in 2016, where he was responsible for the strategy, delivery and operation of all Technology services across Nuffield’s hospitals, gyms and corporate business. David had previously worked on the technology strategy and delivery for the organisation’s hospital estate. 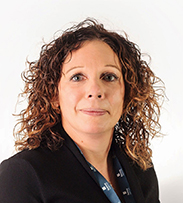 Director of Communications
and Patient Services

As Director of Communications and Patient Services, Angela is responsible for Ramsay's UK communications strategy including marketing, digital and social media, PR and public affairs.

She also has responsibility for national service lines such as Ramsay's Weight Loss Service and for enhancing and developing Ramsay’s patient services.

With over 15 years’ experience in communications Angela has held a number of roles in healthcare organisations both within the private sector and the NHS.

Angela has an MSc in European Politics and Social Policy. 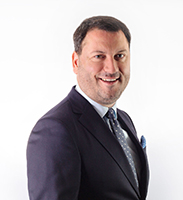 Richard commenced his role as Chief People Officer at Ramsay Health Care UK in January 2020, and is responsible for developing and delivering the UK People Strategy, and overseeing the People Function within the organisation.

Richard has senior level HR experience from with the healthcare industry. Before moving to Ramsay, Richard worked for Babylon Health and GlaxoSmithKline (GSK) where he was HR VP for the Central Zone in Emerging Markets, covering 36 markets across Middle East, North Africa and Commonwealth of Independent States (MENA CIS). Before covering the MENA CIS territory, Richard was HR Director for UK & Ireland. Prior to GSK, Richard worked for GE Healthcare and AstraZeneca.

Richard has a BA (Hons) degree in Management.