Sugary drinks could cause 79,000 cases of diabetes 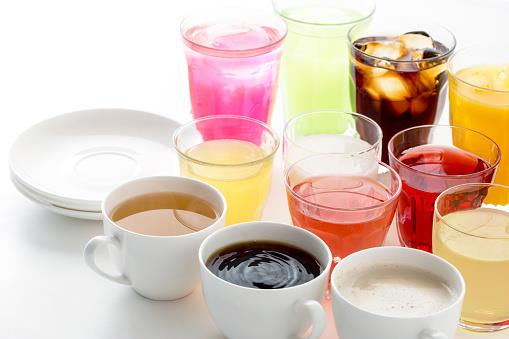 Nearly 80,000 cases of type-2 diabetes could be caused by regular consumption of sugary drinks over the next decade, according to new research.

The University of Cambridge found nearly half of the UK population regularly drink sugar-sweetened beverages.

The research defines regular drinking as one unit (250ml) per day.

Diabetes is a growing problem

The new research, which looked at 17 studies on the issue, says sugary drinks could be the cause of 2% to 6% of type-2 diabetes cases in the UK.

It also looked at figures from the US, where it predicts sugar-sweetened drinks could account for 1.8 million diabetes cases between now and 2025.

The research also found high-sugar beverages could be the cause of between 4% and 13% of all type-2 diabetes cases in the US.

The research looked for connections between diabetes and sugar-sweetened beverages, artificially sweetened drinks and fruit juice.

It didn’t find a strong link between diabetes and artificially sweetened drinks or fruit juice, but also found little evidence of their health benefits.

He suggests water or other unsweetened beverages.

While the University points out more research on cause and effect needs to be done, it did say the results suggest cutting out sugary drinks is good for your health.