What Are The Different Types of Cataract?

Most of us have some idea of what cataracts are, and many of us will experience them later in life, but there are actually specific types. Cataracts develop with age, and there are three main types that you can have, either on their own or in combination.

The three types of cataracts

The three primary varieties of cataract are:

Nuclear cataract – The most common type, usually caused by ageing.

Cortical cataract Forms in the lens cortex that surrounds the nucleus of the eye.

Subcapsular cataract – Forms at the back of the lens, and can be cause by diabetes and other factors.

We’ll go into more detail about each of these cataract types below. 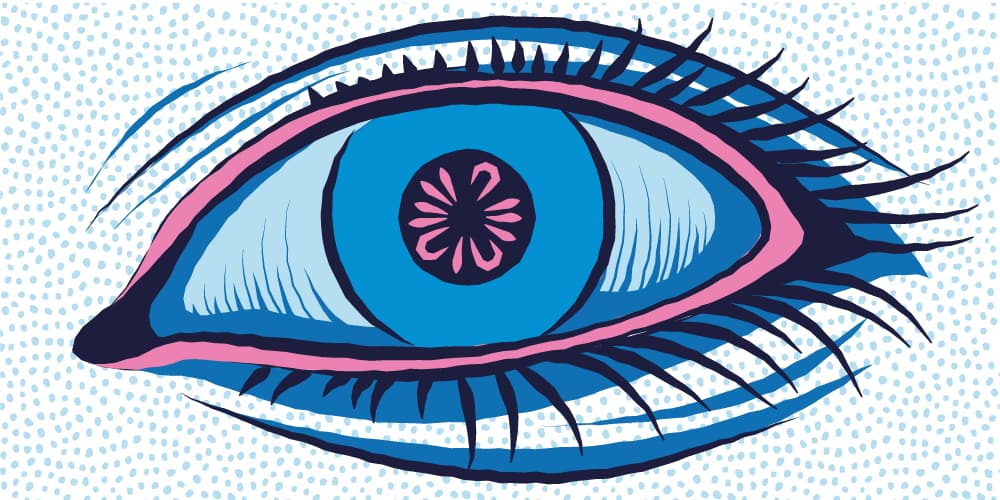 Also sometimes called nuclear sclerotic cataracts, these are the most common type. They’re caused by the lens hardening and losing clarity over time, with the clouding occurring in the nucleus of the eye – the centre of the lens. ‘Sclerotic’ means hardening, referring to what happens to the lens.

The hardening hinders the eye’s ability to focus at different distances, and may even temporarily improve your near vision. This isn’t something that will last, however. Nuclear cataracts occur with age, and develop very slowly over many years. You may not notice a difference to your vision until the condition has progressed for some considerable time. 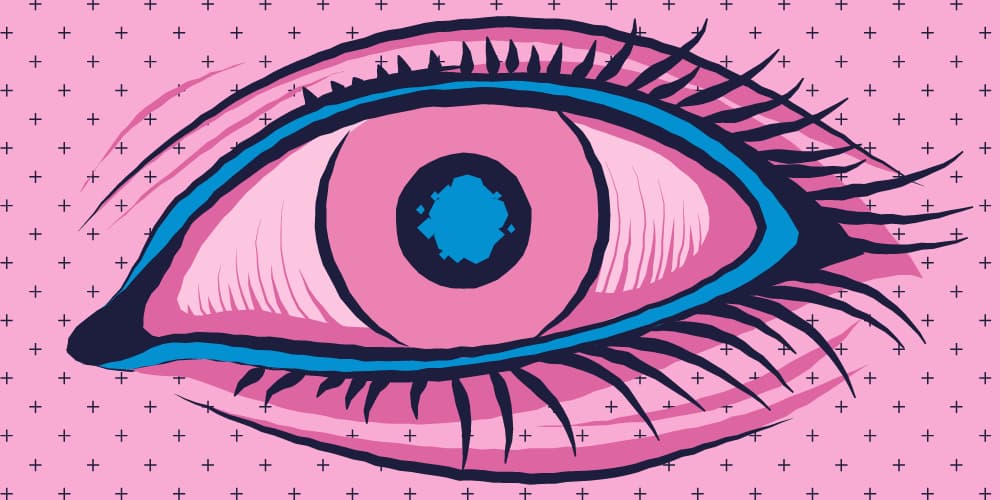 This type of cataract occurs on the outside edges of the lens, in an area known as the cortex. They form as white areas like wedges or the spokes of a wheel stretching towards the centre of the lens. This causes light to scatter as it enters the eye, leading to glare or blurred vision.

Cortical cataracts can cause problems with hazy vision as well as driving at night, as lights appear with lines or streaks. They can also cause issues with telling how far away an object is, or telling different colours apart. People with diabetes tend to be at higher risk of developing cortical cataracts. 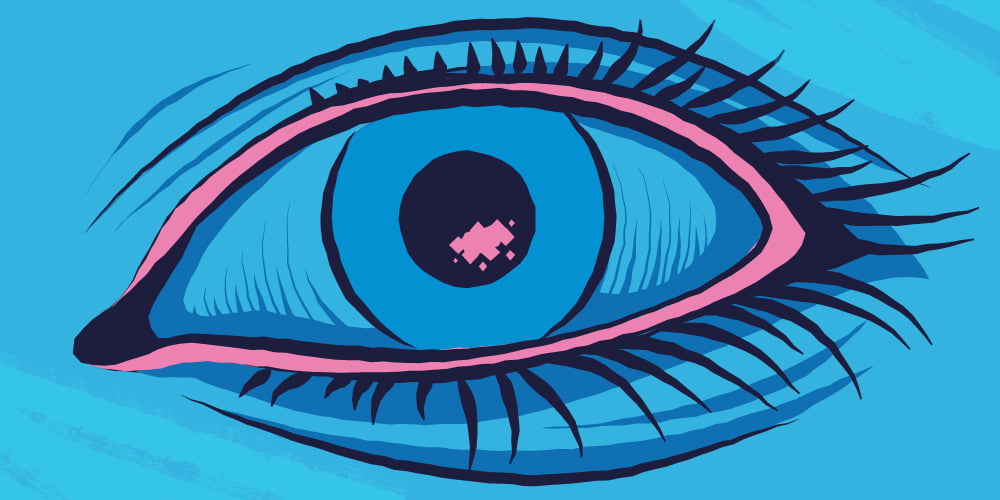 This form of cataract occurs at the back of the lens, beneath the lens capsule – hence the name subcapsular. The lens capsule is what encloses the lens and keeps it in position. As with cortical cataracts, subcapsular cataracts can cause problems with depth perception and create glare around lights at night, making it hard to drive.

People who have diabetes, use steroids, or who have severe near-sightedness are more susceptible to developing this type of cataract. Unlike nuclear cataracts, these tend to develop quickly over a matter of months, affecting the vision much faster.

When to get cataract surgery

Cataracts don’t get better on their own, and surgery is the only way to treat them. Thankfully, cataract surgery is one of the most common and straightforward operations, usually done as day surgery with no need to stay overnight in hospital.