Trigger finger release surgery is performed to widen the tunnel that your tendons pass through in your finger or thumb and to resolve a condition known as trigger finger.

What is trigger finger surgery?

Trigger finger occurs if the tendons in your finger or thumb become inflamed, and when you bend your finger or thumb the inflamed tendon is pulled through a tendon sheath tunnel that is now too narrow. Your tendon sheath may also thicken and make the opening of the tunnel smaller. Your tendon may become momentarily stuck in the tight tunnel and as it slips through it might make a snap or pop.

What are the symptoms of trigger finger?

Symptoms of trigger finger include:

If you think you may have trigger finger, it’s worth seeing your GP. They may suggest that you avoid activities that are causing you pain to see if this helps to relieve your symptoms. Over the counter pain killers may also be useful.

Treatment for trigger finger depends on your symptom’s severity and how long you've had them. Mild cases of trigger finger can get better without treatment.

Initially non-surgical treatment may be recommended including non-steroid anti-inflammatory drugs (NSAIDs) such as ibuprofen, splinting where your finger is strapped to hold it straight, and corticosteroid injections to relieve your symptoms.

Surgery for trigger finger is normally performed on an outpatient basis, under local anaesthetic and takes around 20 minutes. There are two types of trigger finger release surgery:

What are the benefits of trigger finger release surgery?

The benefits of trigger finger release surgery include regaining the ability to properly move the affected fingers, and normal use of your hand.

What are the complications of trigger finger release surgery?

Complications are rare with trigger finger release surgery. However, as with any surgery, complications could occur and include:

How long will recovery be after trigger finger release surgery?

Immediately following surgery most people can move their fingers. You may feel soreness in your palm. You may be advised to have physiotherapy for finger exercises to help loosen your finger. You can expect recovery to take a few weeks. Swelling and stiffness may take up to six months to go. 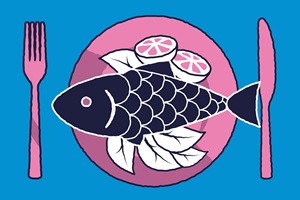 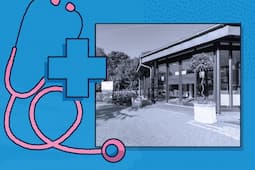 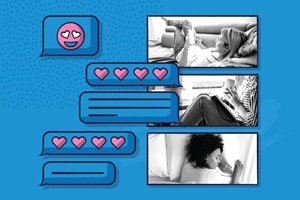 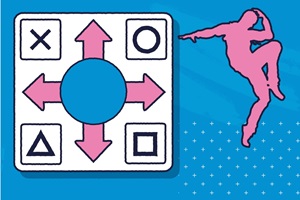 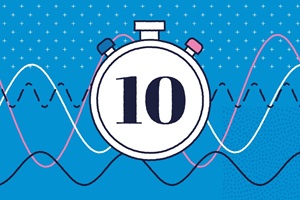 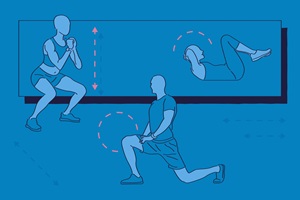 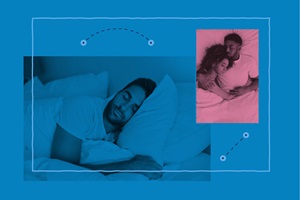 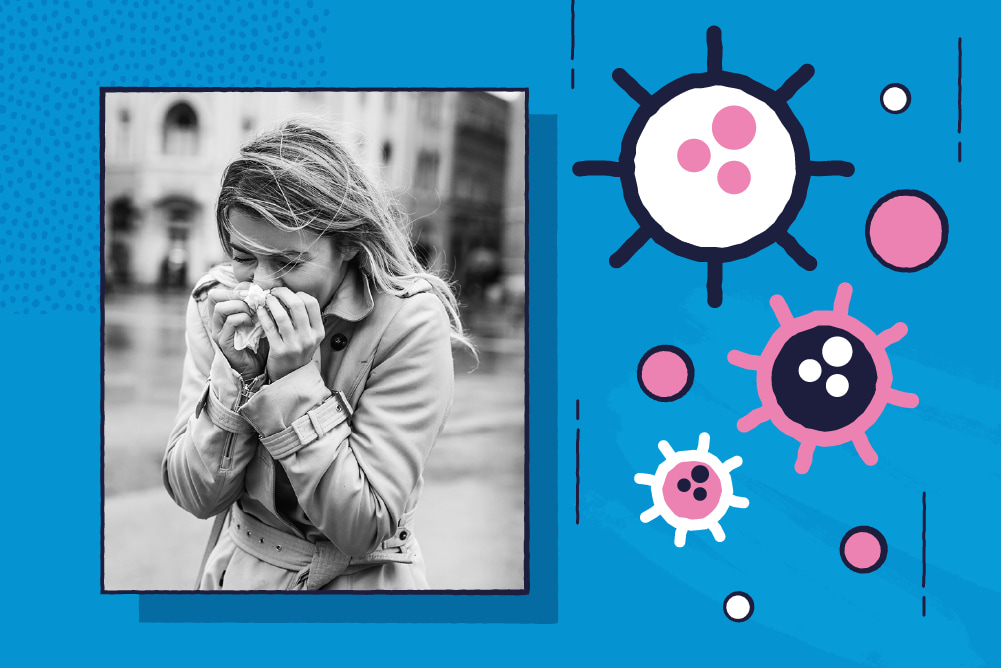 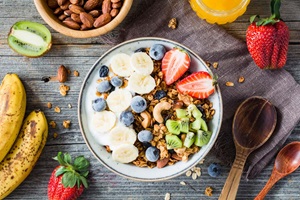 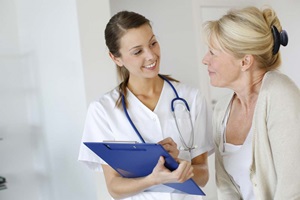