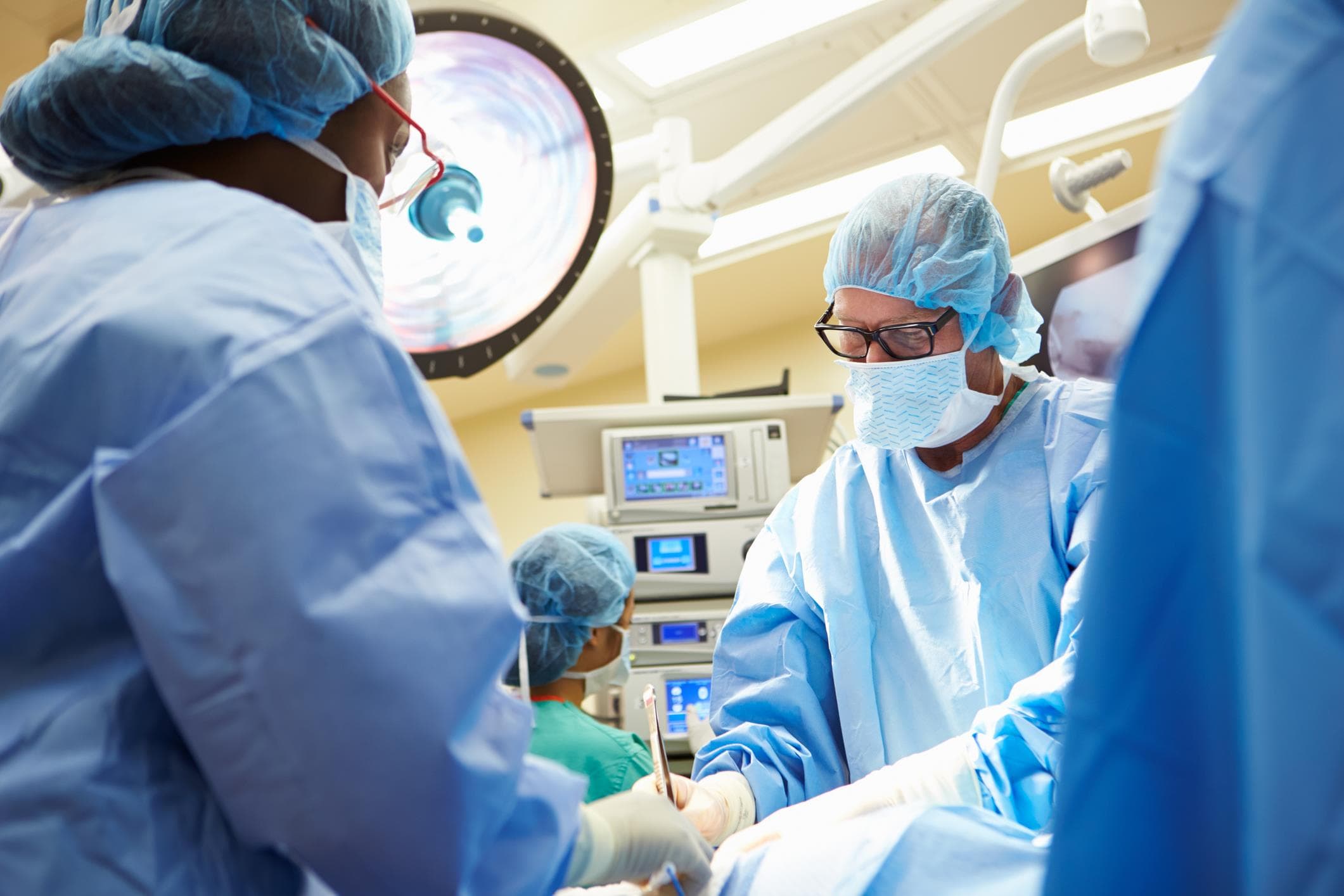 Scientists in Edinburgh have been given the chance to develop a new surgical device which could improve the way bowel cancer operations are performed.

A team of experts led by Dr Jon Shephard of the city’s Heriot Watt University have been handed more than £600,000 to take the high-tech device forward.

They will use the cash injection to create a working prototype of the device, which makes use of both optical fibres and laser technology.

The funding will also support efforts to develop a new optical imaging agent. This should make it easier for cancerous cells to be detected.

It is hoped the new tool will lead to greater precision in bowel cancer operations. It will feature flexible fibres – meaning the tool could be steered around the human body more easily.

Dr Shephard suggested that the devices which are currently used in operations sometimes make things difficult for health professionals.

The Engineering and Physical Sciences Research Council has made funding of £628,000 available over three years, via the Healthcare Impact Partnership scheme.

Around 41,000 people in the UK are diagnosed with bowel cancer every year, making it the country’s fourth most common type of cancer.

The Bowel Cancer UK charity has previously indicated that roughly one in 14 men and one in 19 women could be diagnosed with the illness at some stage in their life.

The research team involved in the new project will feature a wide-ranging skill base.

For instance, Dr Shephard is a specialist when it comes to the use of lasers in medicine. The team will also feature input from Edinburgh Molecular Imaging Ltd.

Commenting on the new initiative, Dr Shephard said the aim is to create a “steerable surgical tool guided by fluorescent molecular probes, improving the likelihood patients will be treated successfully and minimising the risks of the operation”.

He said the project will feature expertise from specialists in high-power laser applications, surgical technologies and molecular imaging.