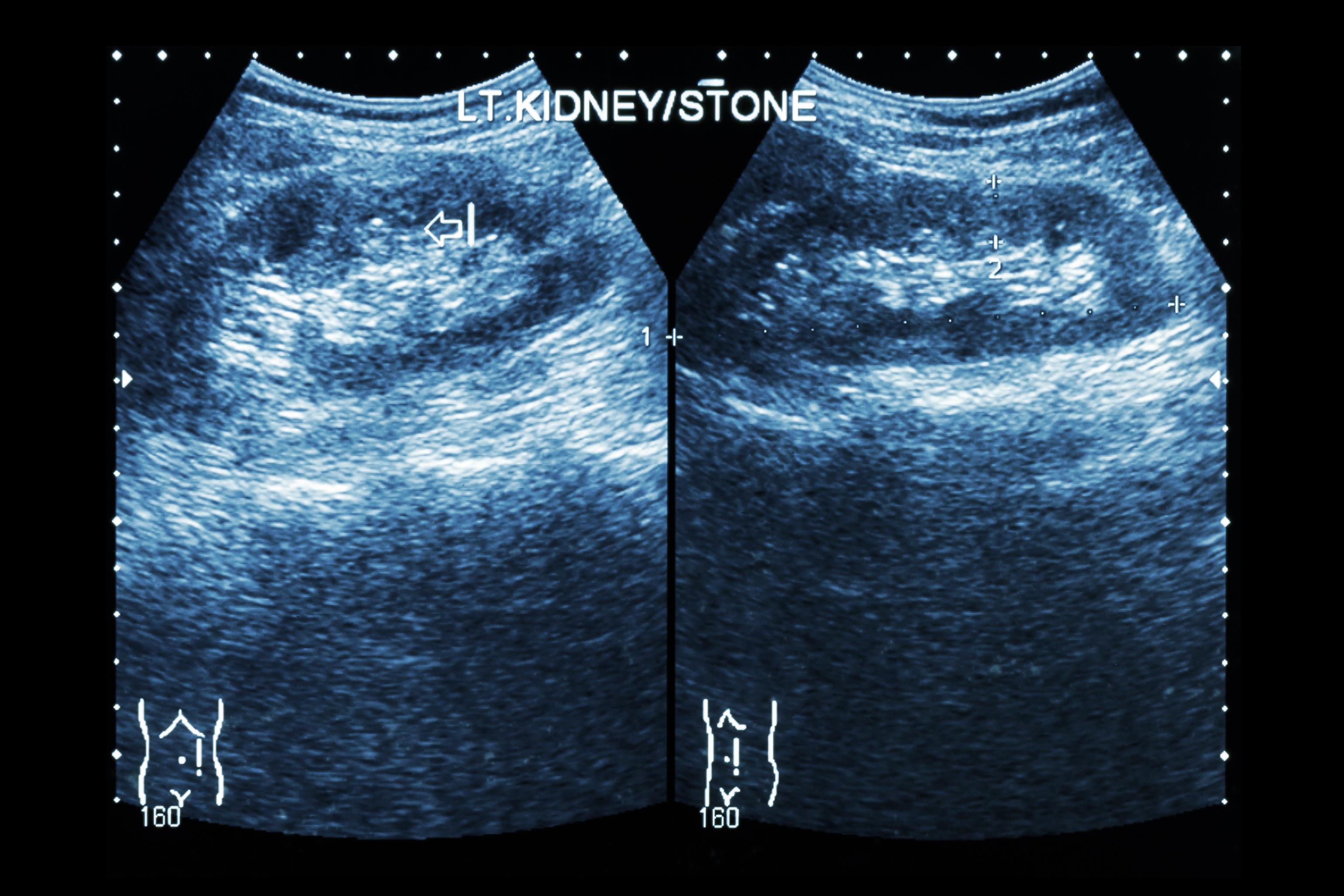 Rising obesity levels in the UK could cause a kidney stone epidemic, according to a leading surgeon.

Hospital admissions for kidney stones have risen by 20% in 7 years, according to the study.

A combination of obesity, poor hydration, high blood pressure and a lack of exercise among the population are the main reasons behind the surge in cases.

In the past, around 10% of people reported some form of ‘stone disease’. But the new figures suggest the figure is closer to 14%.

Kidney stones develop when crystals of salt accumulate into stone-like lumps and aren’t flushed out of the body.

The body attempts to get rid of such stones through the urinary system, but they can often become lodged in the kidney tube, causing severe abdominal and groin pain. In many cases, this can only be corrected through surgery.

The study also highlighted a rapid growth in the number of older people suffering from stones.

Usually the condition affects those aged between 20 and 60. But the figures report an increase of 35% in admissions for those aged 60 to 74 and a rise of 51% for over-75s.

Obesity a big part of the problem

Mr Somani says the increases correlate with growing obesity levels among adults in England, which increased from 14.9% in 1993 to 25.6% in 2014.

He says all adults can make an immediate improvement to their lifestyles and routines by aiming to drink between 2 to 3 litres of water a day to reduce the risk of developing stones.

Those who have previously suffered from the condition should maintain a daily intake of 3 litres or more to avoid recurrence.

The study was published in the journal Urologia Internationalis.