Strong Core Key to Preventing Back Pain in Runners 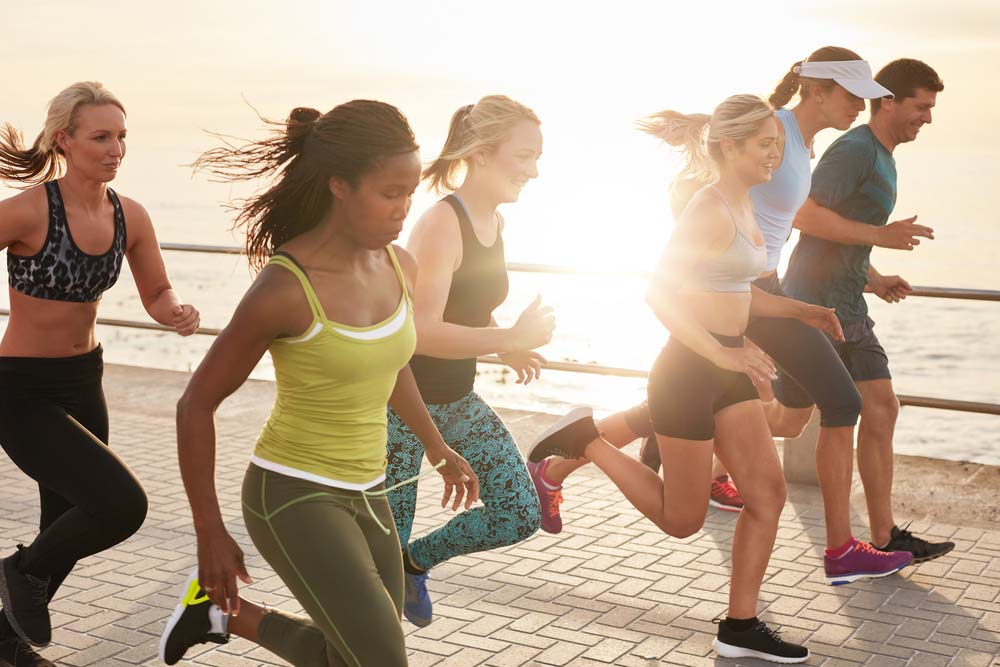 A US study found that weak deep core muscles mean that the more superficial muscles, such as the abs, are forced to work harder, which causes the body to compensate when running, increasing the load on the spine and causing pain.

Researchers from The Ohio State University Wexner Medical Center used motion detectors and floor plates that measure force to examine the way runners’ bones and muscles interact when they run.

Using computer technology, they built a digital model of the human body that matches a specific person’s weight and height.

Computer simulation was then used to estimate what muscle forces would cause everything to be in balance – looking at how every bone moves and how much pressure is put on each joint. They then turned certain muscles ‘off’ so that they could see how the rest of the body compensates.

The results showed that when a person has weak deep core muscles, this forces superficial muscles such as the abdominals to work harder and reach fatigue faster.

Ajit Chaudhari, one of the lead researchers on the study, said: “When your deep core is weak, your body is able to compensate in a way that allows you to essentially run the same way. But that increases the load on your spine in a way that may lead to low back pain.”

Engaging the deep core whilst running may reduce this strain on the spine and result in less back pain, according to the researchers.

However, traditional abdominal exercises such as sit-ups and crunches do not work these deep core muscles – they only work the superficial muscles, the ‘six pack’. Instead, the authors of this research recommend runners practice static core-stabilising moves, ideally on an uneven surface.

The best exercise for engaging these muscles in the plank.

Chaudhari said: “Working on a six-pack and trying to become a better runner is definitely not the same thing. If you look at great runners, they don't typically have a six-pack but their muscles are very fit.

“Static exercises that force you to fire your core and hold your body in place are what's really going to make you a better runner”.