Which fruits and veg are best for weight loss? 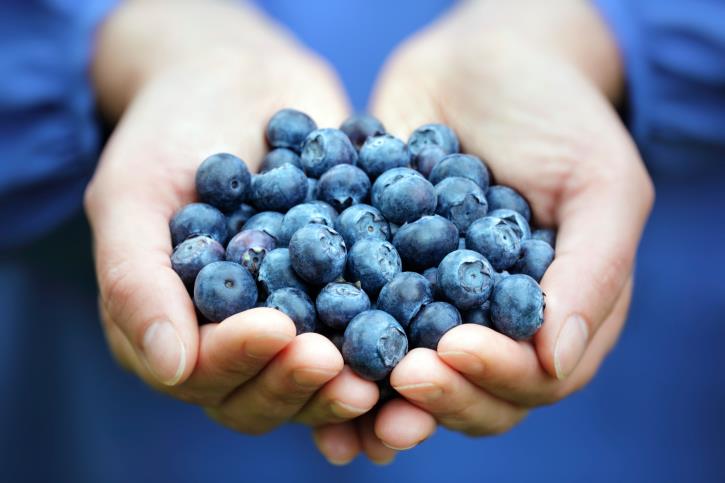 Millions of people strive to keep themselves healthy by eating the recommended five portions of fruit and veg every day.

But new research suggests that they may have to be a bit more discriminating if they want to avoid putting on weight or wish to shed a few pounds.

Researchers say that while some fruits and vegetables can help people lose weight, others are more likely to promote weight gain.

The research has been carried out by a team at the Harvard School of Public Health in the US.

They studied the diets and other lifestyle habits of volunteers over a 24-year period, asking them to complete questionnaires every four years.

They found that those who ate a lot of fruit and veg over the 24 years were more likely to have lost weight.

But the researchers say potatoes are linked to weight gain because of their low water content and high levels of starch and recommend people eat wholegrain rice or bread as an alternative.

At the other end of the spectrum, blueberries have been linked with weight loss, researchers say.

The study shows that eating a handful of the berries – which contain compounds that can alter the metabolism – every day for four years is associated with people losing around 1.5lbs.

The team say that could be because of those compounds (polyphenols) or the fact that the blueberries were being eaten instead of a calorie-laden dessert.

Other fruits and vegetables linked with helping to reduce weight are said to be apples, pears, strawberries, prunes, Brussels sprouts, broccoli and cauliflower.

Public Health England estimates around two-thirds of British adults – and one in four children between the ages of two and 10 – are overweight or obese.

Over the next 20 years it predicts the proportion of UK adults who are overweight or obese will rise to around 70%.