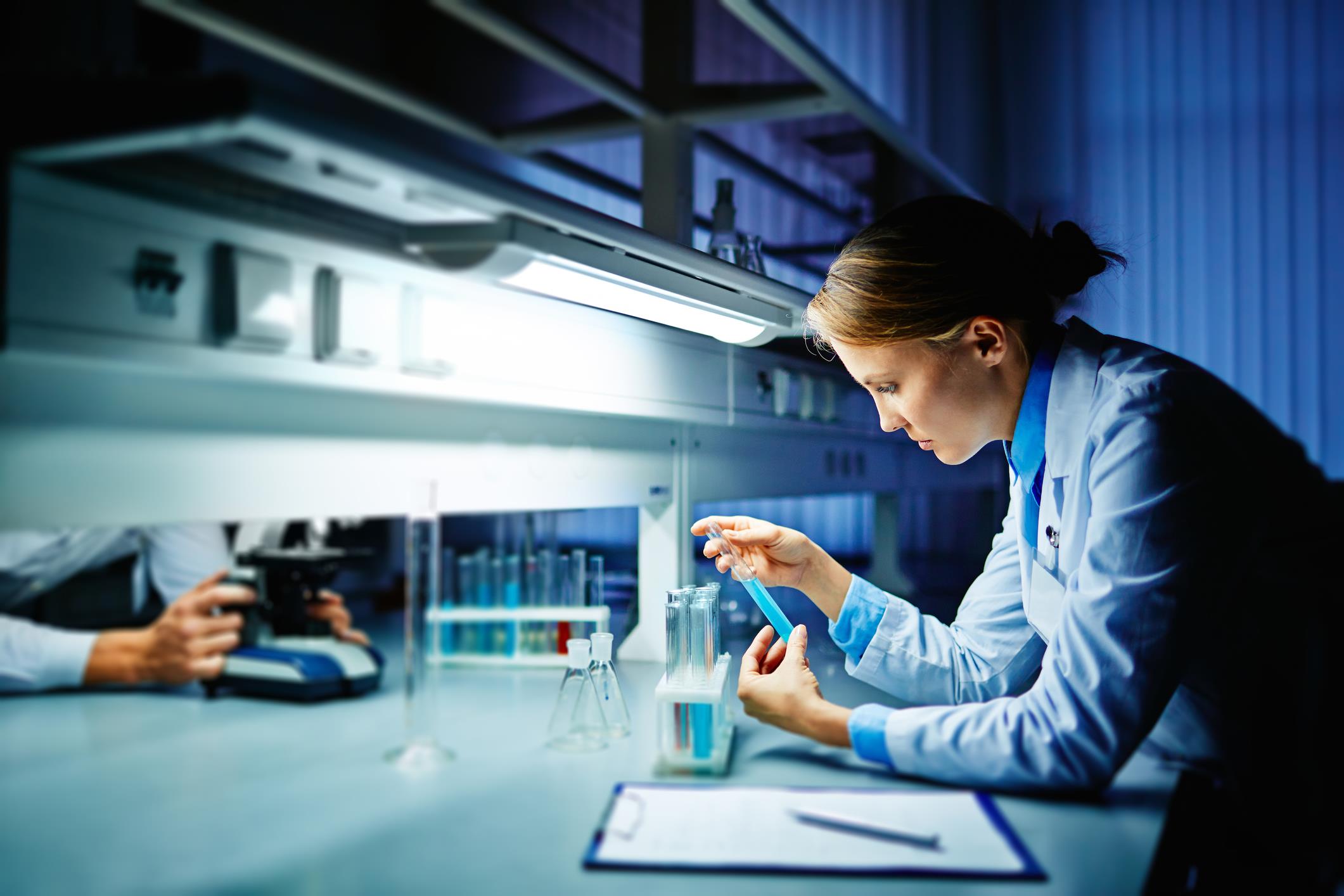 A new device has been developed that could speed up the progress of cancer drug from trials to patients.

The small, versatile and easy-to-use microfluidic system consists of a series of chambers allowing scientists to monitor the response of cells that are resistant to therapy when drugs are introduced.

Researchers at the University of Huddersfield, working with a team in Spain, developed the device, which can be glass or plastic, to help scientists better visualise the micro environment and monitor how cells respond in real time to the drug being tested.

The test cells, which were grown in the lab, can be circular instead of the flat 2D cells normally relied on by researchers.

The 3D nature of cells inside the device means it’s possible to see what’s happening to them internally, including when hypoxia – a lack of oxygen – develops. It’s this hypoxia that makes them resistant to treatment.

It’s hoped the new system could also be used for a wide range of other applications.

Treatments not keeping pace with discoveries

The study claims that while there have been major improvements in the knowledge of cancer cell biology, clinical approval of new drugs has not kept pace.

Developing ‘in vitro’ preclinical models that are better predictors of success in advanced preclinical and clinical testing is seen as the answer by many.

The microfluidic device could help address the urgent need for such in vitro models able to mimic key aspects of the tumour microenvironment and allow early assessment of the effects of drugs.

This, in turn, speeds up the adoption of those that are shown to be effective.

The study appears in Scientific Reports, from the publishers of Nature.