A new report suggests that weight loss surgery can reduce a person’s chances of developing type 2 diabetes by as much as 80%.

The Lancet Report revealed that weight loss surgeries - such as gastric band or gastric bypass - have been connected with a drop in clinical diabetes in obese patients.

The study followed nearly 5,000 people as part of a trial to assess the health impact of the procedure. The results showed an 80% reduction in type 2 diabetes in those having undergone surgery.

It followed 2,167 obese adults who had weight loss, or bariatric, surgery. They were compared to 2,167 fellow obese people who continued without intervention.

There were just 38 cases of diabetes after surgery, compared with 177 in people left as they were - a reduction rate of nearly 80%.

The NHS is now considering offering the procedure to tens of thousands of patients to prevent diabetes.

In 2010, there were approximately 3.1 million people aged 16 or over with diabetes in England. By 2030, this figure is expected to rise to 4.6 million, with 90% of those affected having type 2 diabetes.

Type 2 diabetes is associated with obesity. Obesity-related diabetes is sometimes referred to as maturity-onset diabetes because it's more common in older people.

Obesity is believed to account for 80-85% of the risk of developing type 2 diabetes, while recent research suggests that obese people are up to 80 times more likely to develop type 2 diabetes than those with a BMI of less than 22. 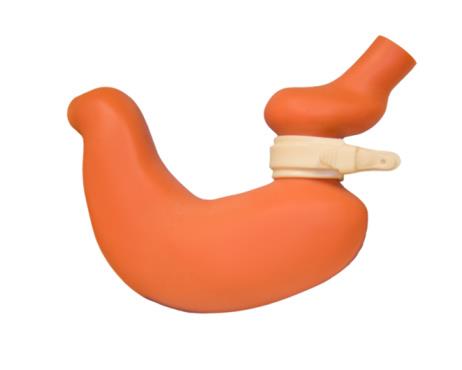 Adjustable gastric banding is a restrictive weight loss surgery procedure. A silicone band is placed around the upper part of the stomach, creating a small pouch above the band. This forms a large pouch below the band.

It works by limiting the amount of food you can eat to feel full and by controlling the rate food is allowed to empty out of the pouch and in to the rest of the stomach.

There are several variations of a gastric bypass. The most common in the UK is the Roux-en-Y, which is a combination of restrictive and malabsorptive procedures, therefore having a two-way weight-reducing effect.

Gastric sleeve surgery is a restrictive procedure only. Two thirds of the stomach is resected and removed, leaving a smaller stomach in the shape of a sleeve.