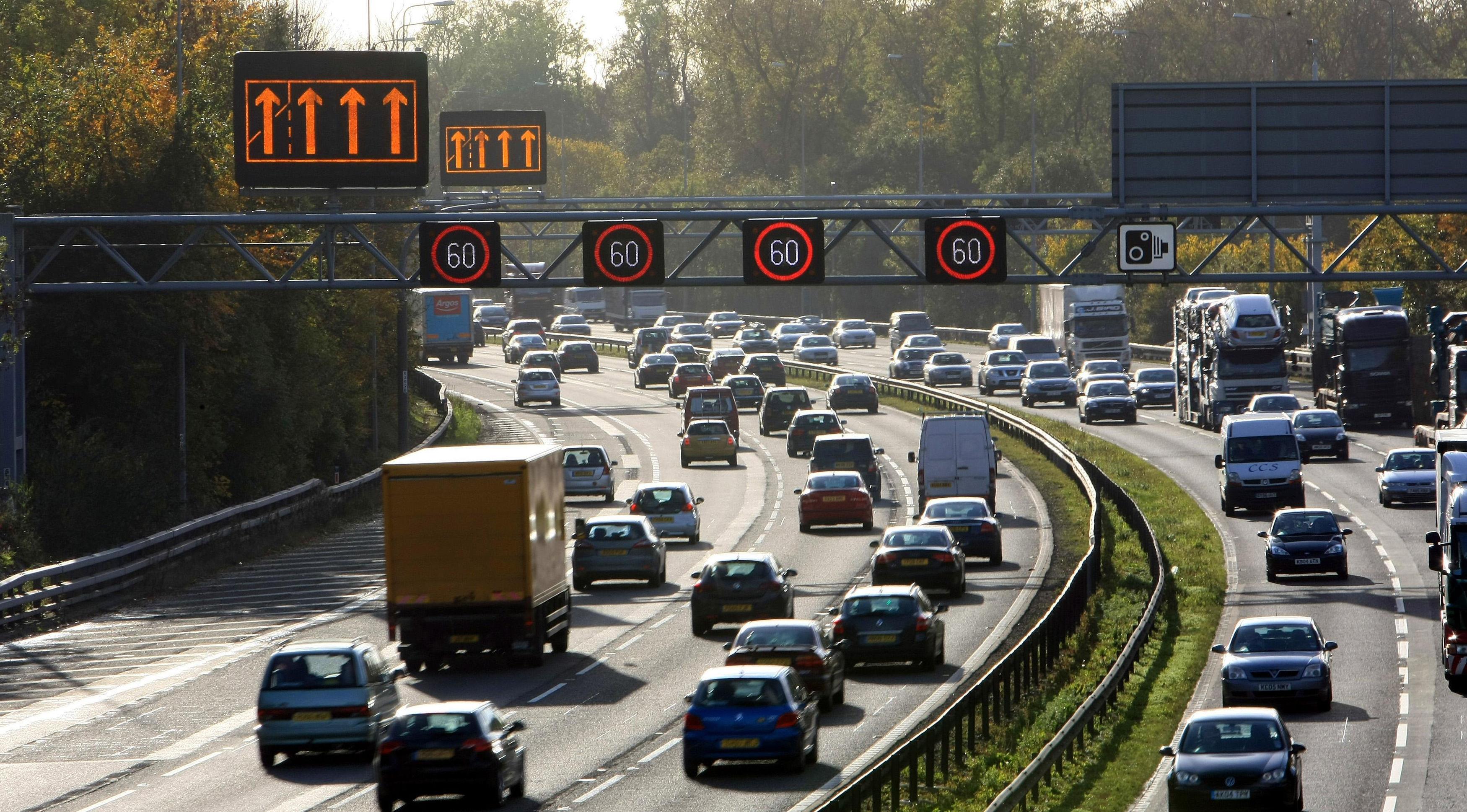 Plans to reduce harmful emissions have been welcomed by a number of healthy charities.

New draft guidance from the National Institute for Health and Care Excellence (Nice) sets out a number of steps to reduce air pollution, with a focus on roads policy.

Around 25,000 deaths a year in England can cite air pollution as a contributory factor – almost 5% of all deaths, Nice said.

The British Lung Foundation (BLF) and British Heart Foundation (BHF) both broadly welcomed the new guidance, saying it is a step in the right direction.

But others have called for more drastic action to be taken.

It can also increase people’s risk of heart attack and stroke, according to John Maingay, head of policy at the BHF.

Key recommendations in the guidance include:

Ian Colbeck, professor of environmental science at the University of Essex, had less praise for the plans, saying the new recommendations focus too much on local government at a time when their budgets are being cut.

One of the recommendations in the plan is to build schools and nurseries away from busy roads.

Jenny Bates, Friends of the Earth air pollution campaigner, welcomed this idea but added that the government should be looking at ways to reduce air pollution levels, not just learning to avoid the worst of it.

She called for cleaner and fewer vehicles on the road with a phasing out of polluting diesel vehicles.