Lower Back Pain the Most Common Employee Complaint 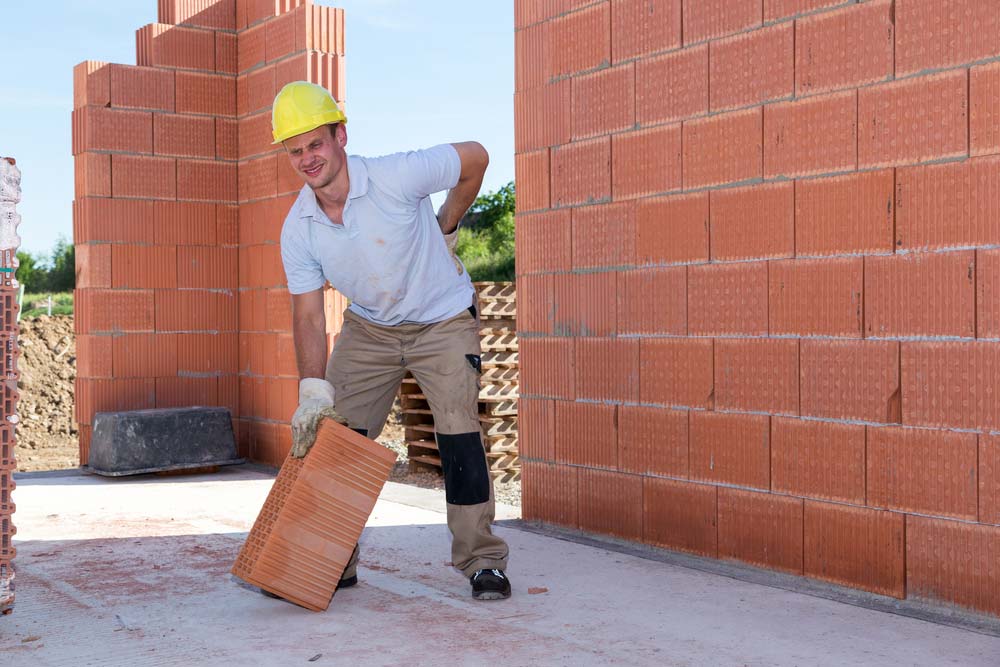 A study has found that lower back pain is the most common ailment among workers, with those who work in retail being the most likely to suffer. Labourers and office workers are most likely to have neck pain, and more than half of labourers said they suffer from shoulder pain.

The 2018 Pain Index, compiled by pain therapist Liebscher & Bracht, is a survey of around 8,000 people who suffer from chronic pain. The study involved asking participants (via an online questionnaire) to detail whereabouts in their body their pain is. The results were then analysed and categorised by age, gender and profession.

The aim of the study is to demonstrate how different professions may contribute towards health problems, and how lifestyle changes over the years may change how pain impacts people.

The findings reveal that women experience more pain than men.

Lower back pain was the most common source of pain in both men and women.

The findings were split into six occupations: labourer, office worker, retail worker, athlete, musician and pensioner. This was done in order to investigate whether certain industries had particular health risks.

Retail workers were the most likely to suffer from lower back pain, with 64%. 62% of office workers said they had lower back pain, 61% of labourers, and 60% of both musicians and pensioners.

Labourers and office workers were the most likely to have neck pain (55%) and 51% of labourers said they had pain in their shoulders. 50% of pensioners said they had knee pain and 37% said they had hip pain (the highest occupation group in both pain categories).