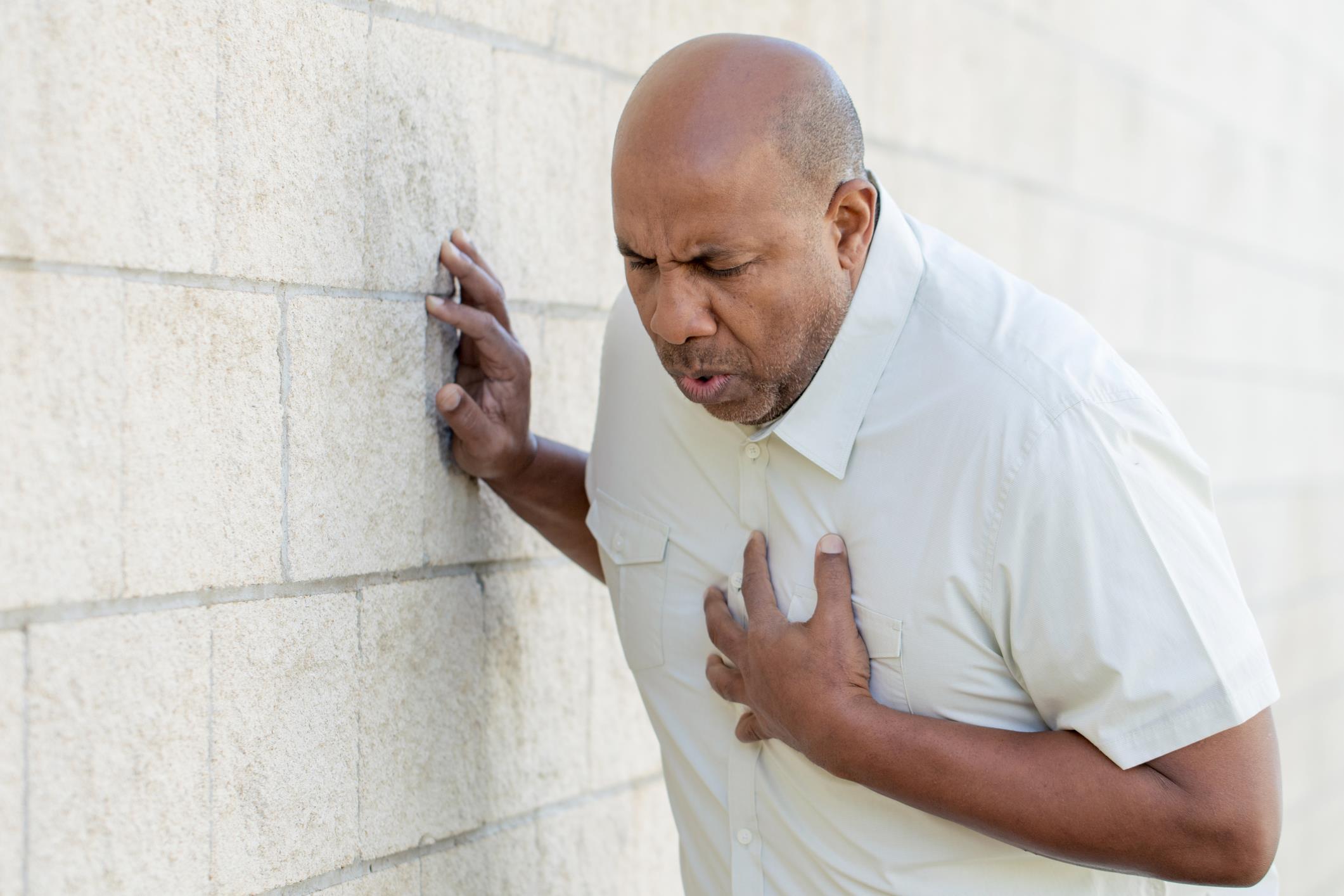 A new treatment that has been compared to a Baked Alaska could save the lives of people suffering a heart attack.

The technique - called therapeutic hypothermia - involves rapidly cooling the internal temperature of the body to reduce swelling and damage to the heart.

When a person suffers a heart attack, the muscle surrounding the blockage gets seriously damaged and dies.

Some of this damage comes from the initial blockage in the artery.

But nearly half of it comes after the surgery to remove the blockage, when the blood flows rapidly into the artery again.

Dr Thomas Keeble, consultant cardiologist at the Essex Cardiothoracic Centre (CTC), says that by cooling the patient before opening the artery, they can protect the heart and reduce the amount of damage.

Cold inside, hot outside

It was used on Steve Jaggers, 50, who was taken to Basildon Hospital with a heart attack and then transferred to the CTC where he underwent the surgery.

The CTC is the only centre in the UK to be part of a worldwide trial for a Zoll catheter used in the process.

The catheter carried a cooling liquid via his leg to reduce his internal body temperature to 31.7 degrees in just 18 minutes.

Mr Jaggers was conscious throughout the procedure and said he didn’t feel any pain. Though he did say it was a “strange sensation” and that he felt like he was “shivering inside”.

After the surgery, he was slowly warmed up by one degree per hour.