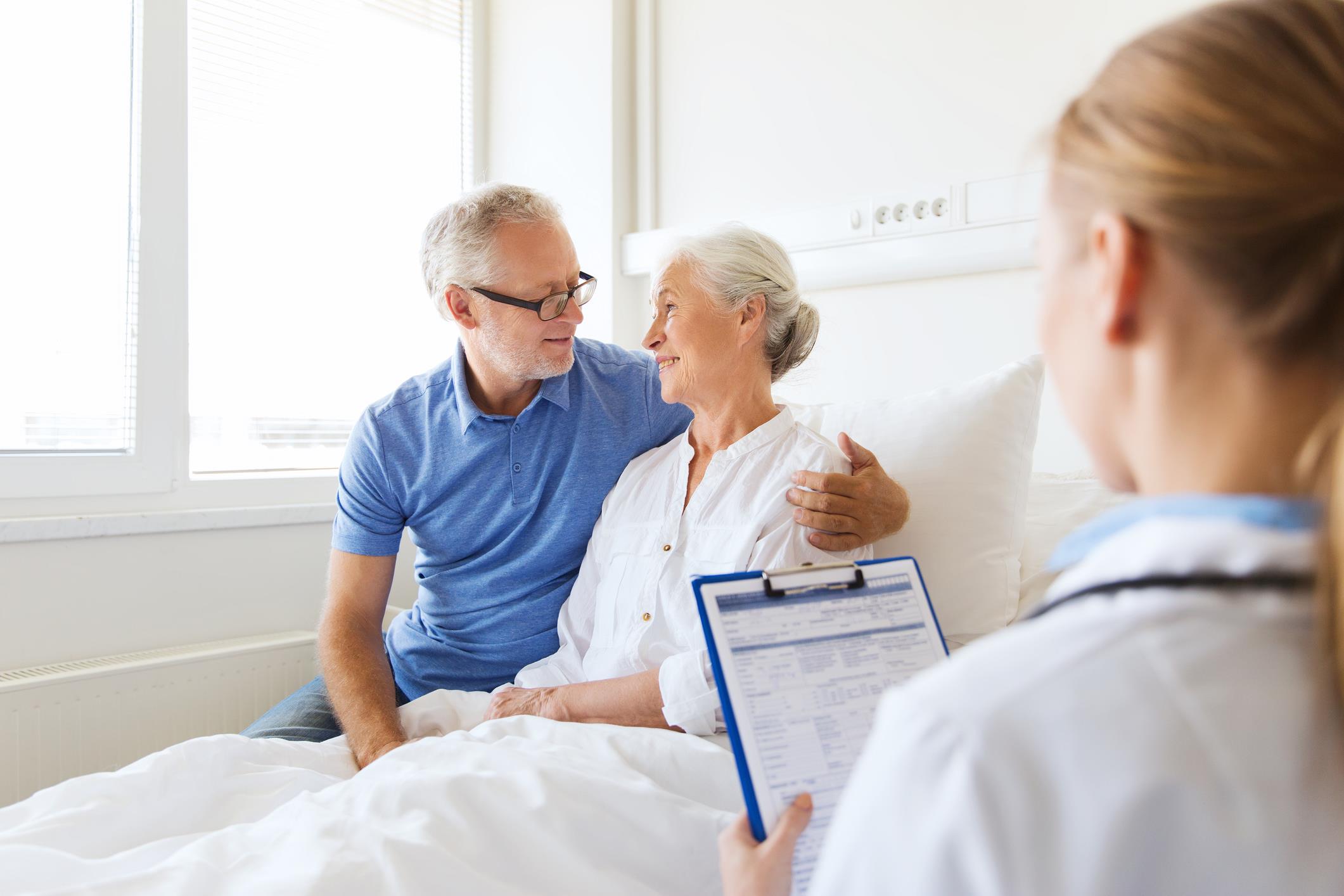 Being married can increase a person’s chances of surviving both cancer and a heart attack, according to two new studies.

A US study found married people are 20% more likely to survive blood cancer than single people.

Using data from more than 60,000 people on the California Cancer Registry between 2000 and 2009, the University of California found that single men were the most at risk from cancer.

Study author Matthew Wieduwilt says one reason is that single patients often present at a later stage and are, therefore, often more ill.

Single people often lack that supportive person urging them to get checked out, especially single men, he adds.

He also claims married people, and those with close families, are more likely to stick to their treatment.

Going through chemotherapy and taking large amounts of medication can be tough, he says, so family support is important.

Professor Maria Elena Martinez, co-author, says doctors should be more cautious with single patients and should ask them about what support they have at home.

Elsewhere, a study from Aston Medical School and the University of East Anglia found having a spouse care for you can improve the likelihood of surviving a heart attack.

The study found that married people are 14% less likely to die after a heart attack compared with single people.

Married people are also likely to spend two fewer days in hospital than single people after a heart attack, the results of the study found.

The study examined data from 25,000 people in the north of England.

The authors say these findings show how important physical and emotional support after the incident is.

The results are a reminder to the medical community of the importance the support a heart attack survivor will receive once they're discharged, says Dr Nicholas Gollop, clinical research fellow in cardiology and author.