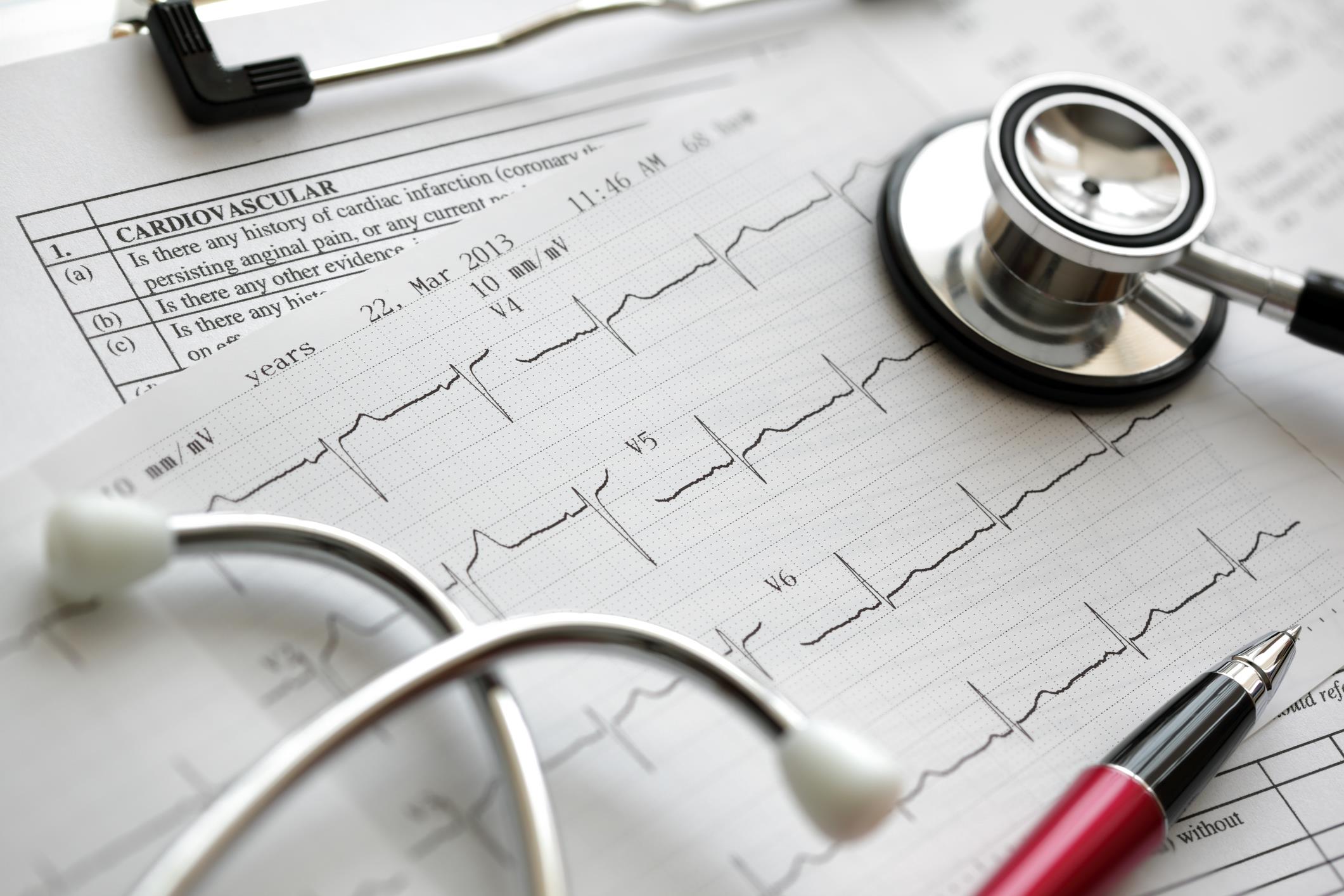 People at risk of coronary heart disease (CHD) could be identified sooner thanks to the creation of a new genetic test.

The genomic risk score is designed to review an individual’s chances of developing the condition as early as possible.

The clinical risk scores in current use generally fail to assess a person’s level of risk until they reach middle age. But the new test might flag up at-risk individuals before symptoms even start to develop.

By highlighting potential risks much earlier, the test should give people the chance to take medication or make lifestyle changes before CHD starts to have a serious impact on them.

More than 2.3 million Britons are currently affected by the condition, which also causes roughly 70,000 deaths annually.

The new genomic risk score was developed following the examination of around 49,000 single nucleotide polymorphisms. These are very small differences in people’s DNA.

The higher a person’s risk score, the stronger their chances are of facing CHD in the future.

The British Heart Foundation part-funded the study, whose findings have now been published by the European Heart Journal.

Professor Nilesh Samani from the University of Leicester, who helped author the new research, said CHD can begin at an early stage in people’s lives.

He added: “Unfortunately, current clinical risk scores are not good at evaluating risk until middle age. On the other hand the genomic risk score, which is based on your DNA, can be applied at any age.

“Further studies are needed to demonstrate the precise clinical value of this approach in different populations. However, earlier identification of people who would most benefit from lifestyle changes and medication to reduce their risk of a heart attack could save countless lives.”

The British Heart Foundation’s associate medical director, Dr Mike Knapton, said the development of the new test could turn out to be “invaluable”.

But he highlighted that just because a person has a genetic predisposition to CHD, it does not guarantee they will suffer a heart attack.