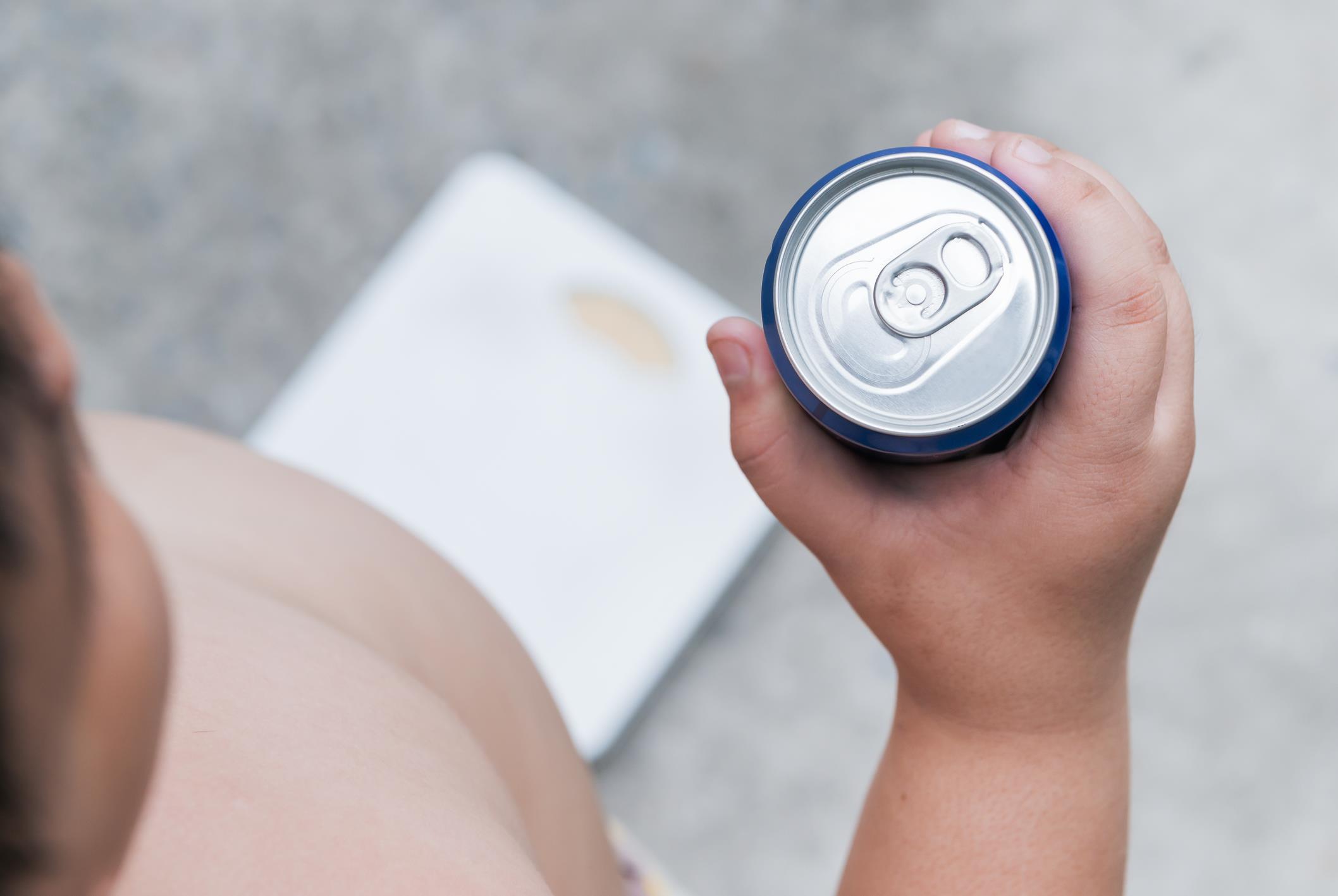 A parent’s view of their child’s weight can negatively affect attempts at weight loss, according to a new joint UK/US study.

If a parent considers their child to be 'overweight', the child is more likely to put on added weight over the next decade, research from the University of Liverpool and Florida State University College of Medicine found.

The team analysed two nationally representative studies and found that children whose parents saw them as overweight perceived their own body size more negatively, and were more likely to attempt to lose weight.

This is because other studies claim children who feel dissatisfied with their body size can develop disordered eating patterns to try and lose weight. But these attempts can have the opposite effect - weight gain.

In the past, it was assumed that a parents' perception that their child is overweight was a positive factor in managing childhood obesity. But this new study suggests the opposite is true.

The children’s height and weight was measured at the start of the study when they were 4 or 5 years olds. The parents were also asked at the time whether they thought their child was underweight, normal, overweight, or very overweight.

When they were 12 or 13, the children were asked to identify from a series of images depicting bodies which size most resembled them. The children were also asked if they’d made any attempts in the past year to lose weight.

Researchers then took height and weight measurements again when the children were 14 or 15 years old.

The results show that children whose parents considered them to be overweight at age 4 or 5 tended to gain more weight by age 14 or 15.

Interestingly, the link didn’t depend on how much the child actually weighed when they began the study.

But they added that the findings support the proposition parents' perception of their children as overweight can have unintended negative consequences on their children's health.