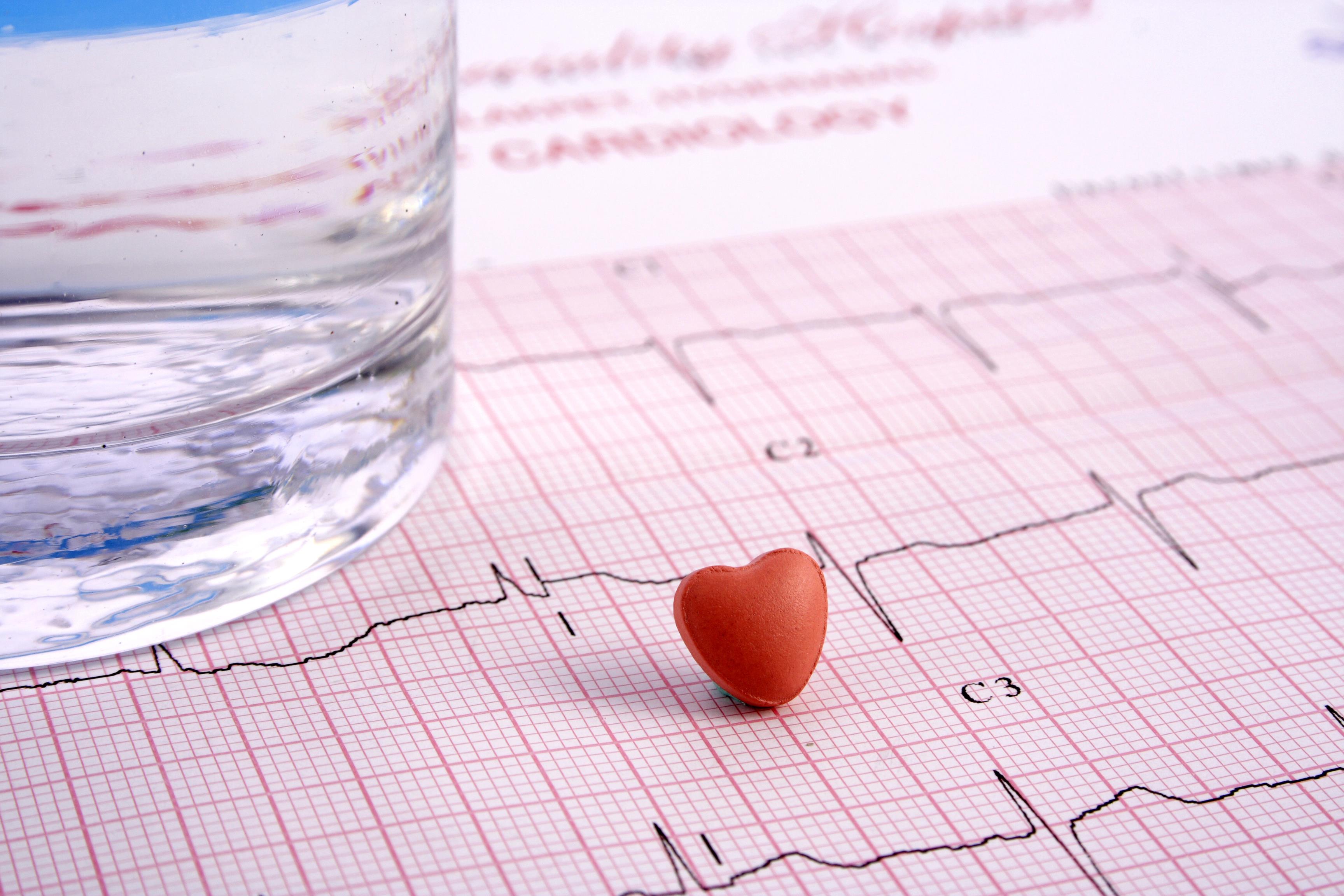 Non-communicable diseases pose a growing threat to global citizens, despite the recent health gains which have been seen around the world.

That is one conclusion of the latest Global Burden of Disease study, published in The Lancet medical journal, which suggests that seven in 10 deaths last year were caused by things like heart disease, strokes and diabetes.

Chronic kidney damage and Alzheimer’s are among the other non-communicable diseases which are also having an impact, the study indicates.

Although death rates from communicable diseases like HIV and malaria have gone down dramatically, the report warns that people are having to contend with more illnesses and disabilities as they go through life.

Looking at the period between 1990 and last year, the study assessed 249 different causes of death, along with 315 diseases and injuries, and 79 risk factors, across a total of 195 countries and territories.

The gap between the healthy and overall longevity rates indicates that people could be experiencing ill health for large periods of their lives.

By last year, 70% of all deaths in the world were caused by non-communicable diseases, the study said. This equates to 40 million out of nearly 56 million.

A country’s stage of development does not necessarily determine the health of its population, according to Dr Christopher Murray, director of the Institute for Health Metrics and Evaluation at the University of Washington in Seattle.

Dr Murray, who was the coordinator of the latest study, said: “We see countries that have improved far faster than can be explained by income, education, or fertility.

“And we also continue to see countries – including the United States – that are far less healthy than they should be given their resources.”