Food cravings may be programmed into the brain, study finds 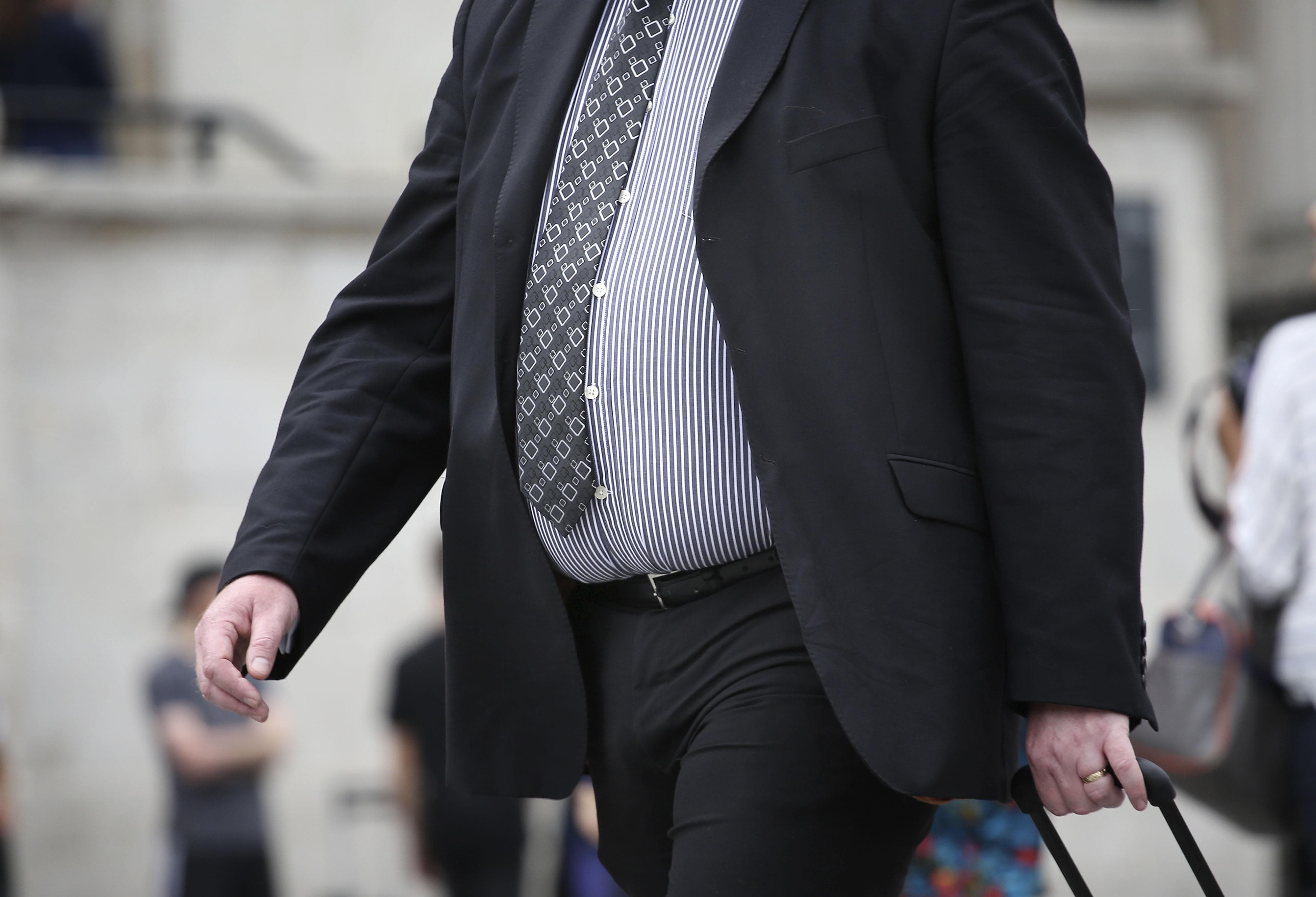 Cravings that make obese people want to eat more may be programmed into the brain, according to the results of a new study.

Scientists found that an overweight person’s need to consume high-calorie food could be caused by the way parts of their brain interact with each other.

It is now hoped the findings will help researchers to develop brain stimulation techniques that could make it easier for obese people to manage what they eat.

In the study, buffet-style snacks were given to 39 obese people and 42 normal weight individuals, who then had brain scans while being shown pictures of the food they had just eaten.

It was revealed that when obese people looked at the photographs, connectivity between two specific brain areas was stimulated.

These were the dorsal caudate, which helps to control reward-based behaviour, and the somatosensory cortex, which is involved in tracking the energetic value of food.

Researchers were therefore able to link a need to eat high-calorie food with greater connectivity between these two different parts of the brain.

In comparison, the functional magnetic resonance imaging scans showed that when participants of normal weight looked at the pictures, other areas of the brain were stimulated.

Further research showed that 11% of weight gain in obese individuals over a period of three months could be predicted by the presence of higher connectivity between the dorsal caudate and somatosensory cortex.

Lead researcher Dr Oren Contreras-Rodriguez, from the University of Granada in Spain, said: “These findings provide potential brain biomarkers which we can use to help manage obesity, for example through pharmacotherapies and brain stimulation techniques that might help control food intake in clinical situations.”

The findings were presented at the European College of Neuropsychopharmacology's annual meeting in Amsterdam, the Netherlands.