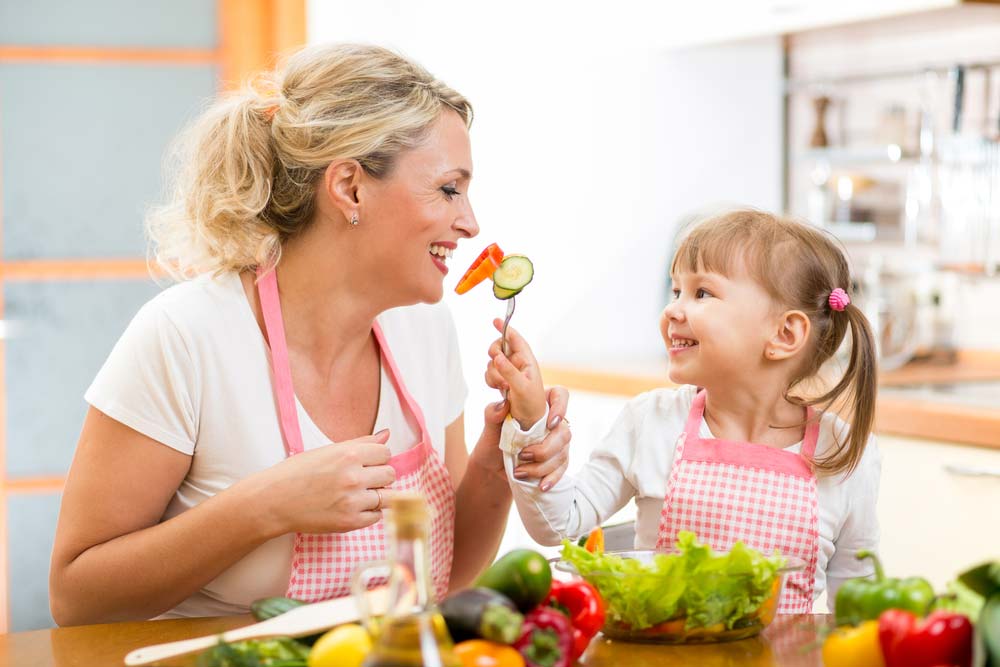 A US study has found that it is the amount and quality of food that a person eats that will lead to weight loss, rather than genetics.

The researchers claim that these findings disprove the theory that some people find it easier to lose weight than others, because of their genetic make-up.

To test the theory that genes play a part in whether people can lose weight easily or not, researchers at Stanford University conducted a trial involving over 600 overweight adults.

Participants had health education classes during the study and were advised to choose high-quality foods, but were not given a calorie limit.

Following the 12 months, the participants’ weight change was recorded, and the researchers analysed whether there were any links between diet type and inherited genes, diet and insulin levels (a marker of diabetes), and diet and weight loss.

Links were found between how the body processes fats and carbohydrates, and a person’s genes. However, weight loss was an average of five to six kilos, regardless of genes, insulin level or type of diet.

There was also no genetic and diet link for changes in waist circumference, body mass index or body fat percentage.

Both groups reduced their daily calorie intake by an average of about 500 calories.

What the researchers did find is that participants who ate the most vegetables and ate the fewest processed foods, sugary drinks and unhealthy fats lost the most weight.

Professor Lennert Veerman, a researcher on the study, said: “We eat to fill our stomach, and if that’s with vegetables we tend to lose weight, whereas if it’s with chocolate or French fries, flushed down with a soda, we gain weight.”

No link to genes

The study results, which were published in the Journal of the American Medical Association, state that ‘no one dietary strategy is consistently superior to others for the general population’.

The researchers claim that this study shows that diets cannot be matched to genotype, and that genetics does not explain why some people only lose weight on a low-carb diet, and some only succeed on a low-fat diet.