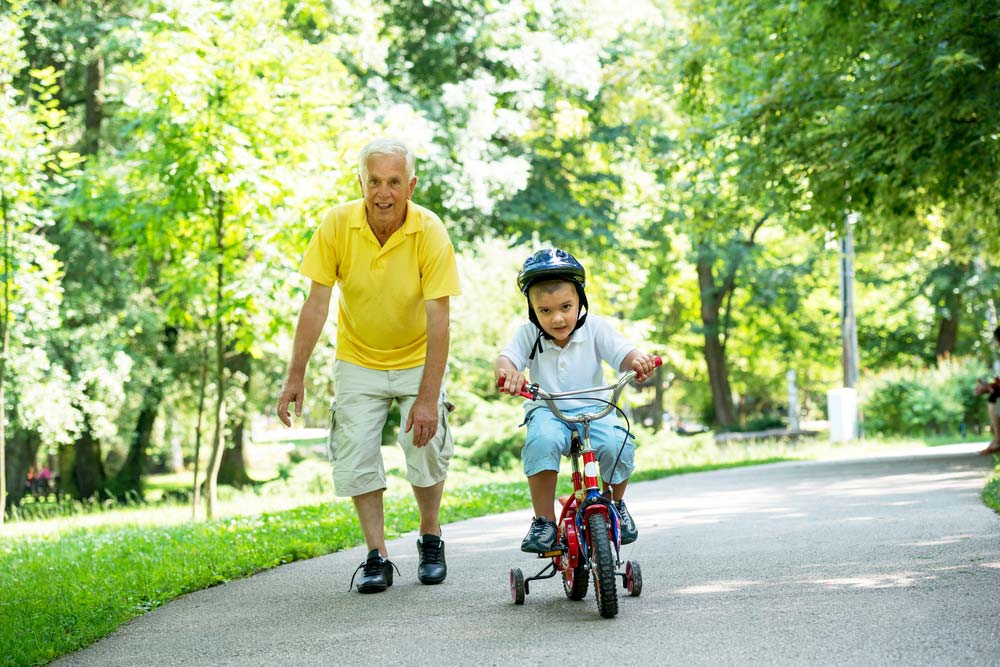 As well as improving quality of life, hip replacement surgery may help people to live longer.

As Prince Philip recovers from his hip replacement surgery at age 96, a Swedish study has found that the procedure not only improves quality of life, but is also associated with increased life expectancy compared with people of similar age and sex in the general population.

Hip replacement surgery has a proven track record of restoring mobility, reducing pain and improving quality of life in people with hip problems. However, the potential for the procedure to increase life expectancy is less clear.

This study, led by orthopaedic surgeon Dr Peter Cnudde from the Swedish Hip Arthroplasty Register in Gothenburg, aimed to find out whether patients who had hip replacement surgery were likely to live longer compared with the general population, and whether survival was affected by the reason for having the operation.

Using data from the Swedish Hip Arthroplasty Register, the authors identified nearly 132,000 patients who underwent a type of hip replacement surgery known as total hip arthroplasty (THA) between 1999 and 2012. They compared survival in these patients with people of similar age and sex in the rest of the Swedish population.

This analysis revealed that patients undergoing elective THA had a slightly improved survival rate compared with the general population that lasted for approximately 10 years after surgery. Following a 1% improvement in the first year, the difference in survival rate increased to 3% at five years, before decreasing to 2% at 10 years and zero by 12 years.

The survival benefit was most significant in patients diagnosed with age-related hip wear and tear (called primary osteoarthritis), which accounted for 91% of THA operations. People having the surgery for other reasons, as well as those who were affected by additional medical conditions, had lower survival odds than the general population.

The reasons why people who have had hip replacement surgery seem to live longer remain unclear and, according to the researchers, are likely to involve multiple factors.

However, their study results – published in Clinical Orthopaedics and Related Research, a publication of The Association of Bone and Joint Surgeons – provide a clear indication of the potential lifelong health benefits and economic value of hip replacement surgery.

Dr Cnudde said: “Our study suggests that hip replacement can add years to life as well as adding ‘life to years’ – increasing the chances of longer survival as well as improving the quality of life.”

• Can coffee help extend your life?