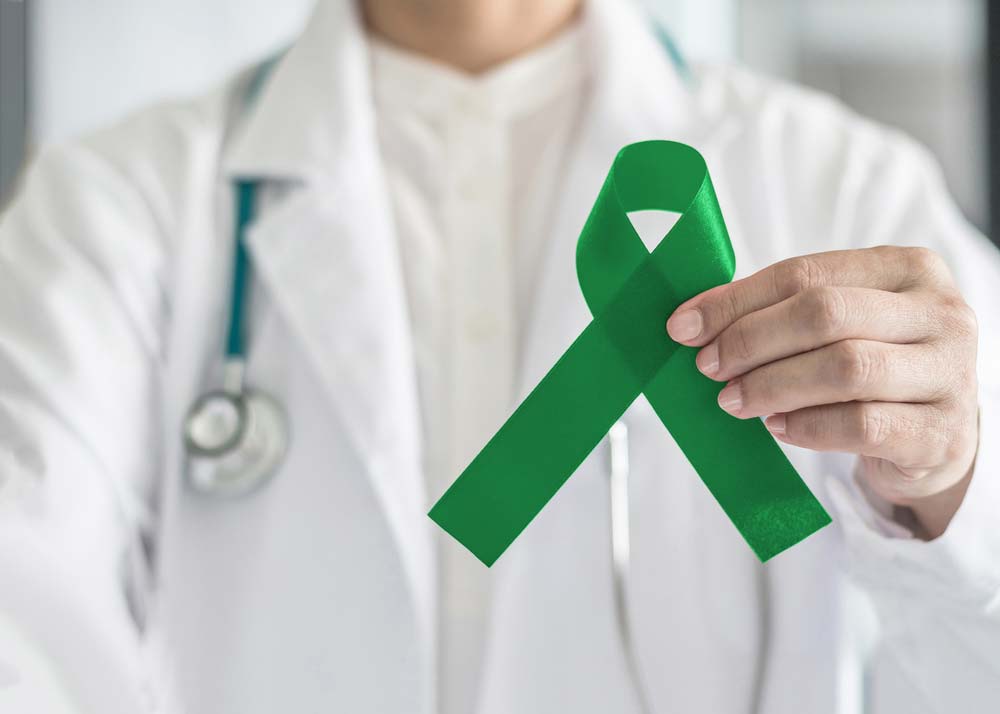 An anti-cancer protein, LHPP, has been found to prevent the spread of cancer cells in the liver, and could lead to doctors being able to more effectively diagnose and treat the condition.

Although liver cancer is one of the less common cancers in the UK, over 5,000 people are diagnosed with it each year. It is more common in men than women, and in people who already have liver damage. Hepatocellular carcinoma is the most common type of liver cancer.

In Switzerland, the number of cases of hepatocellular carcinoma has almost doubled in the last 20 years, and people are often diagnosed at a late stage when treatment is less effective.

A scientific team from the University of Basel, Switzerland, has investigated whether anti-cancer proteins could improve the diagnosis and treatment of liver cancer.

Liver tumours develop when mutated (cancerous) cells grow and spread. Anti-cancer proteins stop this uncontrolled growth. The Swiss scientists analysed more than 4,000 proteins to see which ones are more effective in this process, comparing them in healthy tissue and cancerous tissue.

They discovered a new anti-cancer protein, known as LHPP. They found that loss of this protein encouraged the growth of cancer cells and reduced the chances of survival from liver cancer.

LHPP was found to be present in healthy cells and completely absent in tumour tissue. When the scientists re-introduced LHPP, it was found to prevent the formation of tumours and maintain liver function.

The authors of the study, which was published in the journal Nature, said that there was a “striking decrease in LHPP levels in tumours of patients with liver cancer”.

The discovery of LHPP and its role in liver cancer could lead to it becoming a ‘biomarker’ for liver cancer – meaning that if there is a lack of LHPP it could indicate someone has liver cancer. This would be vital for diagnosing liver cancer, and also identifying at what stage someone’s cancer is at.

The discovery could also lead to the development of better treatment options for this type of cancer.