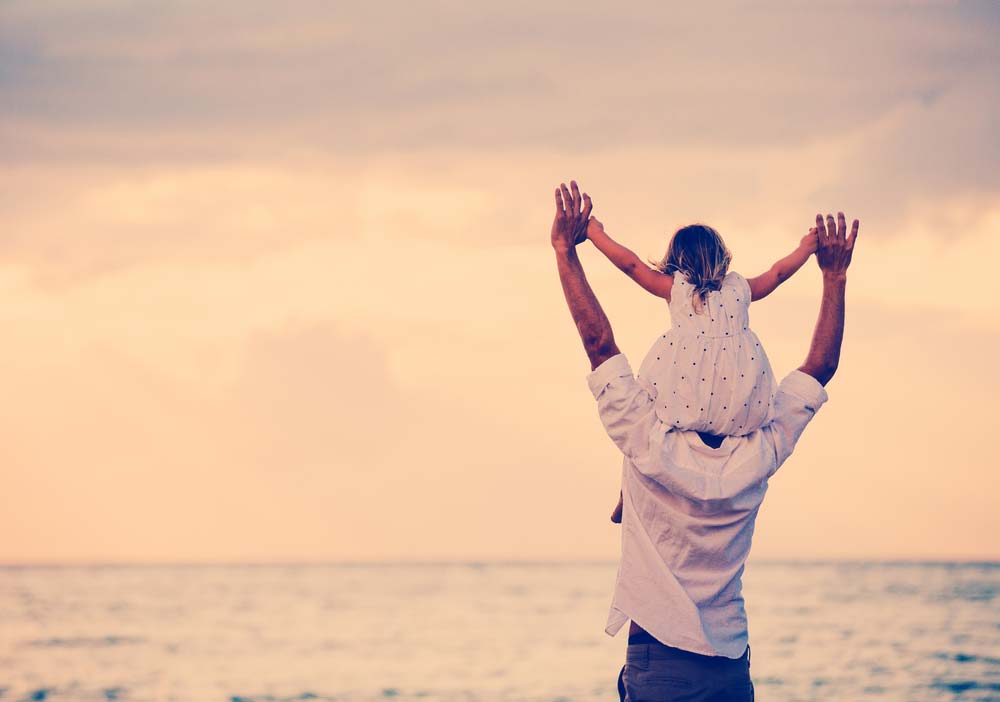 A new gene mutation has been discovered that raises the risk of someone getting ovarian cancer, and it is a gene that is passed from men to their daughters. When cancer is passed down in this way, the scientists found that the cancer developed at an earlier age.

The study was done by scientists at the Roswell Park Cancer Institute in New York. Using a database of 35 years’ worth of data for more than 50,000 people, they looked at how common it was for ovarian cancer in paternal grandmother-granddaughter pairs where the risk could have been passed on by the son/father.

They then analysed the DNA of around 3,500 grandmother-granddaughter pairs to see where the gene mutations might be.

They also found that where the ovarian cancer was passed down from the paternal grandmother in this way, the cancer tended to develop at an earlier age. In addition, they found that the intermediate son/father was found to have a higher risk of prostate cancer if his mother had ovarian cancer.

The results of this study, which were published in the journal PLOS Genetics, could help women with a family history of ovarian cancer to better understand their level of cancer risk, and so could lead to ovarian cancer being diagnosed earlier in more people.

Ovarian cancer is often diagnosed at a late stage, which makes it more difficult to treat.

Eleven women die in the UK every day from ovarian cancer. The charity Target Ovarian Cancer are using this year’s Ovarian Cancer Awareness Month in March to make a noise about this kind of cancer and to improve awareness so that women can be diagnosed earlier. They are also highlighting that research on ovarian cancer in the UK has dropped by a third in five years.