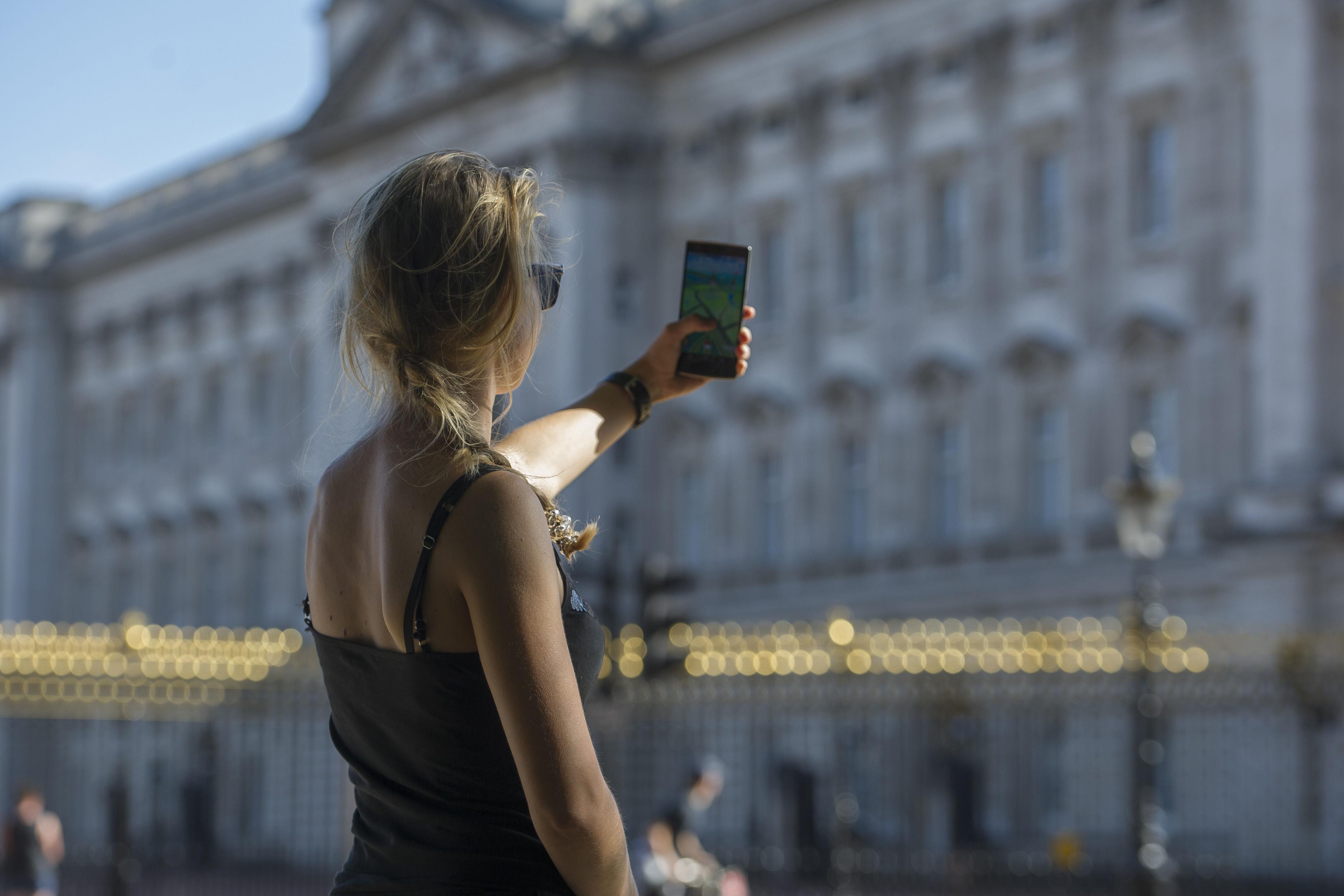 It’s a computer game that’s taken the world by storm - and now doctors think it could actually be good for us.

It seems Pokémon Go has the welcome “side-effect” of increasing exercise levels for many of its players, according to an article in a leading medical journal.

An editorial in the British Medical Journal states that while the game isn’t marketed as a fitness app, to get the most out of it players need to walk during play.

The hugely popular app, which has over 21 million daily users in the US alone, has made the streets of Britain a "playground in which to have interconnected fun", wrote Dr Margaret McCartney.

The Glasgow GP highlights that one player walked 140 miles and lost 12.7kg while collecting all of the characters.

On average, it’s estimated that players use the game for 45 minutes a day - more than twice the recommended daily exercise levels advised by the NHS.

Dr McCarthy says this level of exercise could help ease the growing burden of obesity and Type 2 diabetes. Other health benefits include increased vitamin D levels through spending more time in the sun.

She says the things that don't happen to players aren’t widely reported, such as the heart attacks prevented through more exercise, or the vitamin D deficiency that players avoided by being in the sunlight while catching a monster.

Her claims, she admits, are not from scientific studies but anecdotal evidence.

And it’s not all good news, with Dr McCartney highlighting problems related to the game such as emergency services having to rescue players from the sea and criminal activity such as the teens who were robbed at gunpoint in London.