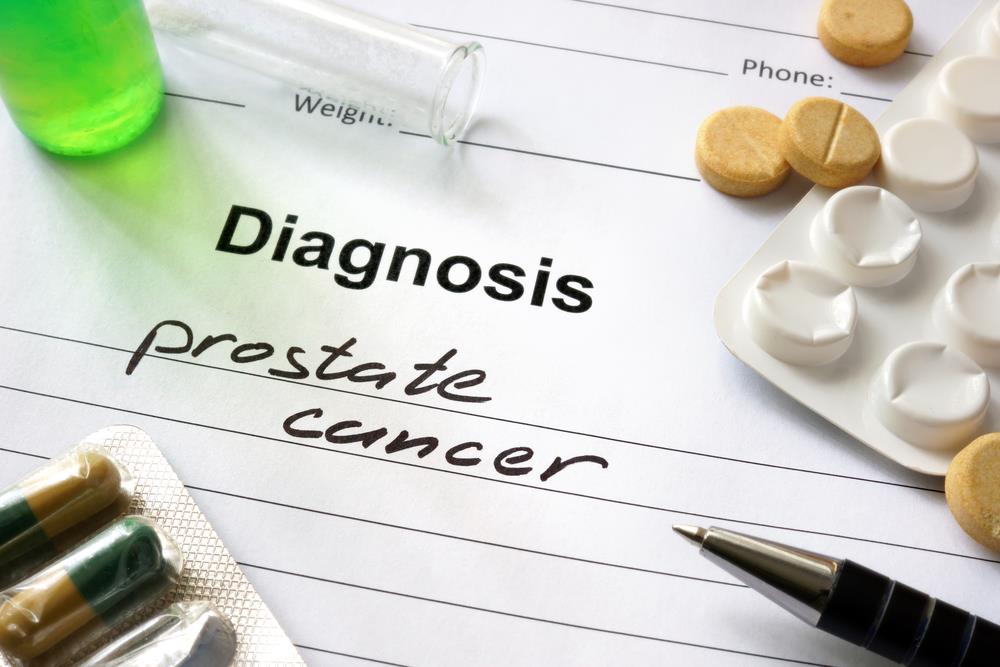 A clinical trial of treatment for prostate cancer has had ‘powerful results’, including a significant reduction in death from the condition.

Scientists involved in the British-run clinical trial made a dramatic breakthrough in finding that combining two existing treatments could extend the lives of men with advanced prostate cancer by 37%. The findings could significantly alter the way in which men are treated for prostate cancer.

In those who were given abiraterone, there was a 70% reduction in disease progression. The combination also reduced the chance of serious bone complications by 50%. Of the men given hormone therapy and abiraterone, 83% survived; compared to 76% of those on standard hormone therapy only.

The trial was conducted at 235 sites in 34 countries in Europe, Asia-Pacific, Latin America and Canada, and was one of the largest trials for prostate cancer ever held.

The results of the trial could change the way men are treated for prostate cancer, as usually abiraterone is only given to men with advanced prostate cancer – these results show there are significant benefits to giving it much earlier.

Professor Nicholas James, chief investigator of the Cancer Research UK-funded STAMPEDE trial, said: “Based on the magnitude of clinical benefit, we believe the upfront care for patients newly diagnosed with advanced prostate cancer should change.

“These are the most powerful results I've seen from a prostate cancer trial – it's a once in a career feeling. This is one of the biggest reductions in death I've seen in any clinical trial for adult cancers.”

Men whose prostate cancer has spread to other parts of the body can usually expect to survive around 3.5 years. Under this new treatment strategy, this would be expected to increase to seven years.

Professor James said: “Abiraterone is already used to treat some men whose disease has spread, but our results show many more could benefit… I really hope these results can change clinical practice.”

The results of the study were presented at the 2017 American Society of Clinical Oncology Annual Meeting in Chicago, and have been published in the New England Journal of Medicine.