12% rise in back and neck pain 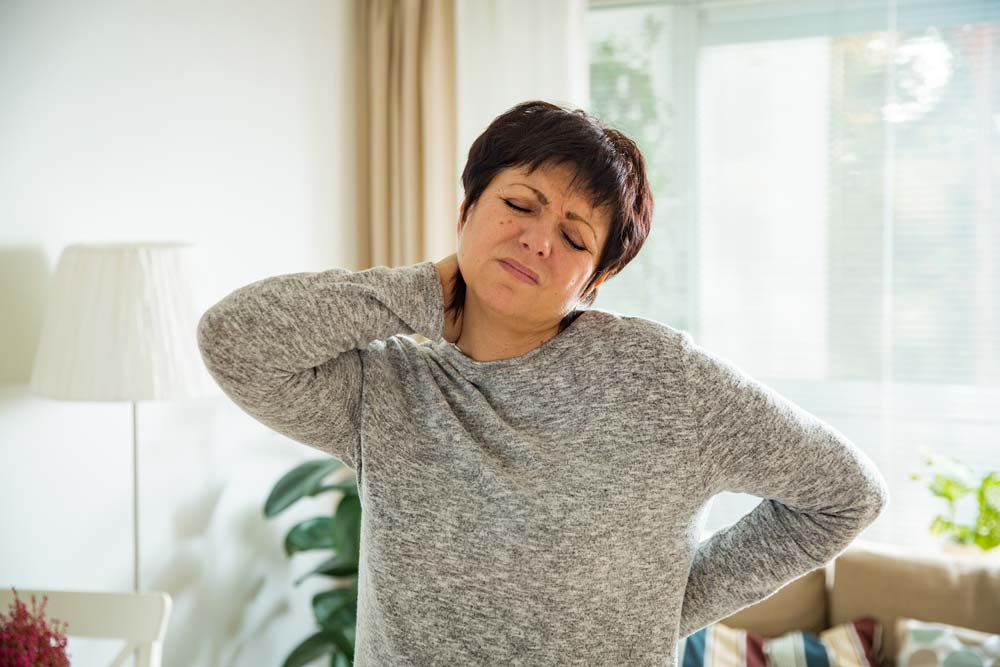 The number of people in Britain suffering from back and neck pain has gone up by 12% over the last year.

The British Chiropractic Association has revealed that the national average for people complaining of back and neck pain is now 44%.

In its research, Mapping the Nation’s Back Pain, the British Chiropractic Association found that during 2016, 30% of the 2,000 adults they questioned had back or neck pain; in 2017 there were 32%; and this year there were 44%.

The study shows that average rates of back pain are now at a five-year high.

The research also showed the differences between regions of Britain. People in Northern Ireland were the most likely to have back or neck pain, with 57%. People in the South East were the least likely, with 40%.

Those in the Midlands developed back pain the earliest, with 70% experiencing back or neck pain before the age of 30. This compared to 48% of people living in the East of England.

The British Chiropractic Association survey also asked what people did to try and prevent back or neck pain. People living in London and the South West were the most likely to take proactive steps to prevent the pain.

The regularity of pain was also asked about. People in Scotland were the most likely to suffer from back or neck pain on a daily basis.

Catherine Quinn, British Chiropractic Association President, said: “This suggests the occurrence of back and neck pain has increased over the past year, and it appears we should all be following the lead of the South East where they seem to be managing this best.

She added that some regions of the country seeing high levels of back and neck pain among a younger age group “could be a sign that modern and increasingly sedentary lifestyles are impacting on the younger populations back health”.

The recommendations for reducing back and neck pain include exercising on a daily basis and staying active, avoiding sitting still for long periods during the day, and doing simple stretching exercises to promote movement, balance, strength and flexibility.

• Could lack of vitamin D be to blame for back pain?
• Strong core key to preventing back pain in runners