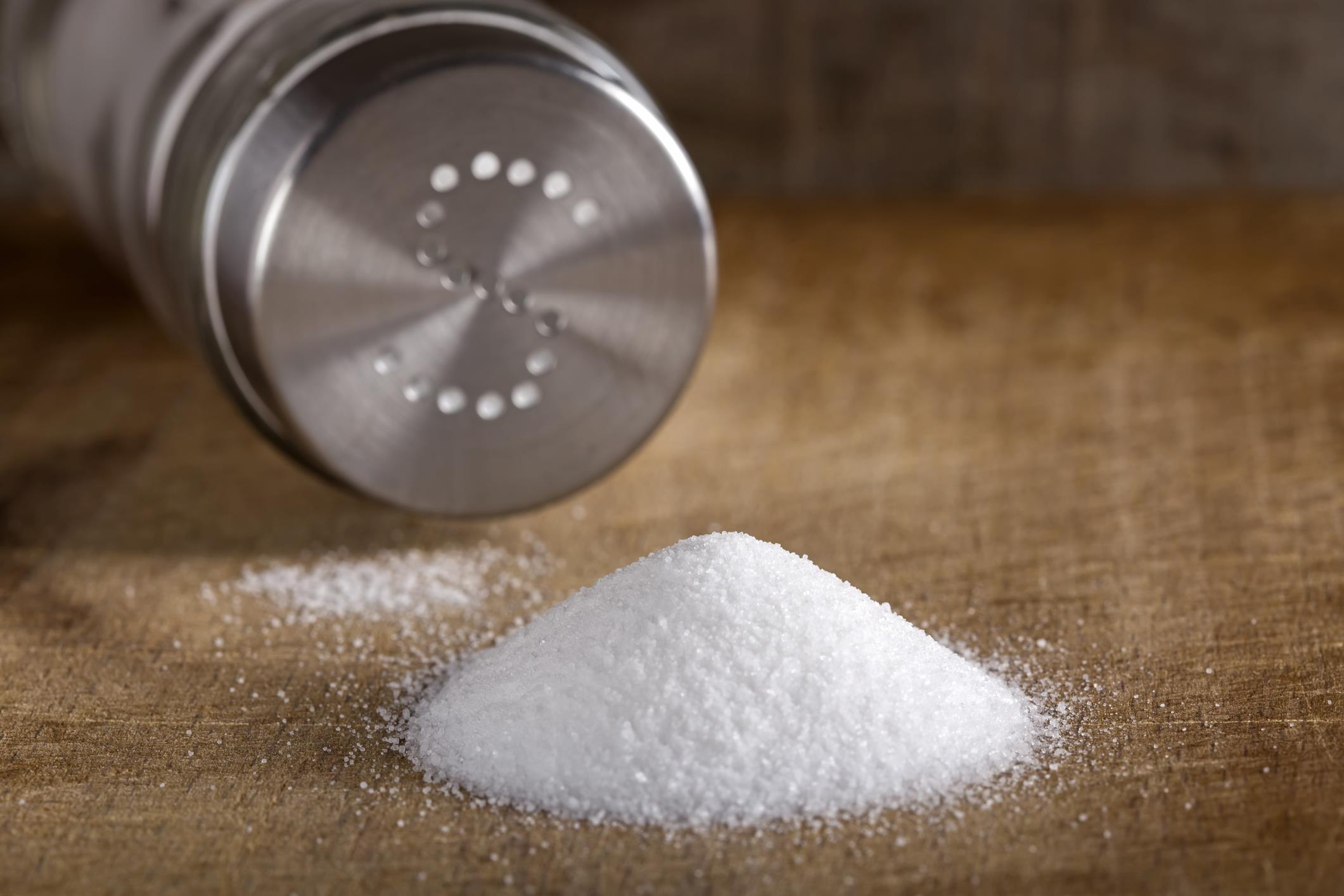 Eating food that is high in salt makes you less thirsty and increases hunger, according to a study carried out during a simulated mission to Mars.

A study by an international group of scientists involved giving groups of men diets with varying levels of salt, and found that those with higher salt in their diet drank less and retained more fluid, and reported being hungrier.

Researchers from the German Aerospace Center, the Max Delbrück Center for Molecular Medicine, Vanderbilt University and others recently used a simulated mission to Mars to test the link between the amount of salt in a person's diet and thirst levels. The results have been published in the Journal of Clinical Investigation.

Two groups of 10 male volunteers were sealed into a mock spaceship for two simulated flights to Mars. The first group was examined for 105 days and the second for 205 days. They were given identical diets except with three different levels of salt in their food.

The researchers found that those with more salt in their diet drank less and retained more fluid in their bodies, despite producing more urine. It had previously been thought that salt increases thirst, because it is associated with a rise in the amount of urine produced.

The men with saltier diets also reported being hungrier compared with those on lower salt diets.

The study was repeated in mice and revealed the same results.

The scientists described their findings as “seemingly counter-intuitive”. But they explained that the body’s production of fluid is not simply a reflection of the amount of liquid consumed, but that the kidneys act as a “biological barrier designed for water conservation”.

The experiments on mice revealed that urea (a nitrogen-containing substance cleared from the blood by the kidney into the urine) might be involved. Urea was seen to accumulate in the kidneys, where it counteracts the water-drawing force of sodium and chloride. This synthesizing of urea takes a lot of energy – which could explain the increase in hunger.

Professor Friedrich C Luft, one of the researchers, said that urea is “not solely a waste product, as has been assumed. Instead, it turns out to be a very important osmolyte – a compound that binds to water and helps transport it. Its function is to keep water in when our bodies get rid of salt.

“Nature has apparently found a way to conserve water that would otherwise be carried away into the urine by salt.”