Smokers can extend lives even if they quit after 60 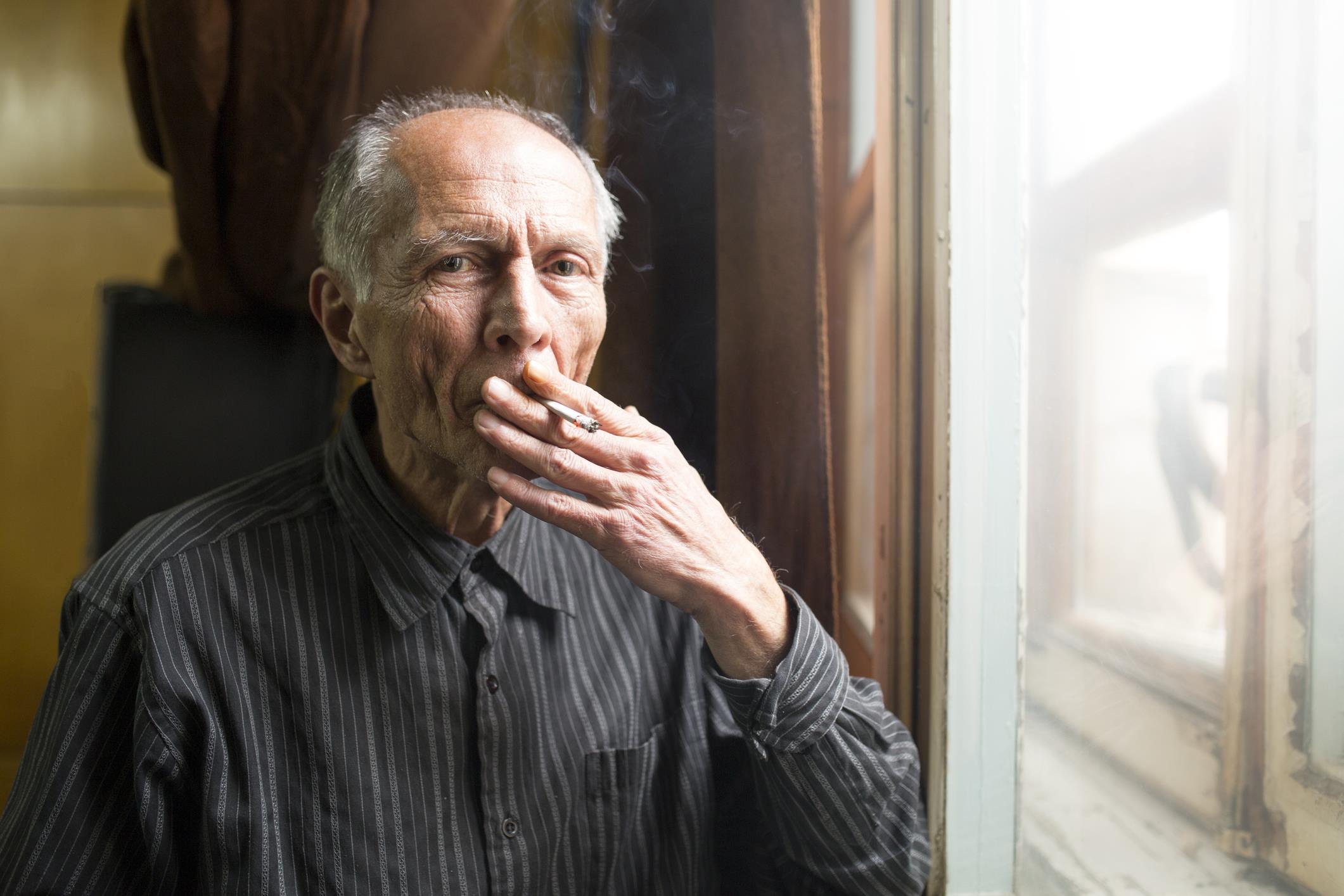 Quitting after the age of 60 can still extend smokers’ lives, according to new US research.

While quitting at an older age reduces the positive impact it can have, it can still help extend a person’s life span, according to the National Cancer Institute in the US.

Of those who never smoked, just 12.1% died in the next six years.

For current smokers this rose to 33.1%. The overall average for both smokers and non-smokers was 16%.

For people who quit in their 30s, the death rate within six years rose to 16.2%.

This rate got progressively higher the later they quit – for those quitting in their 40s it was 19.7%, in their 50s the number was 23.9%, and 27.9% of those who quit in their sixties died within the time period.

Current smokers aged 70 and over are three times more likely to die over a period of six years than those who have never smoked.

Stopping should be encouraged

Lead scientist Dr Sarah Nash said that people who started to smoke at a younger age had an increased risk of mortality.

Former smokers were at a substantially reduced risk of mortality after 70, relative to current smokers, even if they only quit in their 60s, she added.

This shows that smoking cessation should be emphasised to all smokers, regardless of age, says Dr Nash.

Dr Penny Woods, chief executive of the British Lung Foundation, says this report backs up the belief that it’s never too late to give up smoking.

The findings are reported in the American Journal of Preventive Medicine.