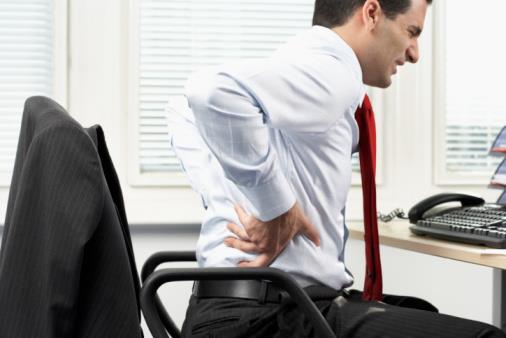 A pioneering spinal implant could help improve chronic back pain after the first human was fitted with the device.

Doctors at the Royal North Shore Hospital in Sydney, Australia successfully fitted a permanent spinal cord implant that records signals from the nervous system and adjusts their strength in areas affected by the chronic pain.

It is hoped the implant – called the Evoke Closed Loop System – could one day replace costly prescription painkillers.

The implant was fitted just 5mm from Joe Grewal’s spine. Mr Grewal, 60, has been suffering from chronic pain for over 30 years, according to reports in the Australian media.

Pain in these circumstances is measured on a scale from 1 to 10. Before the implant, Mr Grewal reported a level of 8.

Just a day after the treatment, his levels had dropped to 2 or 3.

Dr Charles Brooker, the specialist who fitted the implant from medical company Saluda, says it is a major advancement in treatment.

In the past, similar devices worked by confusing the brain by sending signals to the spinal cord.

But these were limited in their success as any increases in heartbeat meant the electrical signals would waver up and down giving people a ‘shock’.

The new implant records the signals and then automatically adjusts itself to the pre-selected level.

It is hoped the device could also be used to treat Parkinson's as well as overactive bladder syndrome.

Claire Bale, head of research, communications and engagement at Parkinson’s UK, says the device could be a new tool for tackling pain in Parkinson’s.

She adds that further research is required into the various types of pain people with Parkinson’s experience.