Vaping could be as bad for the heart as smoking 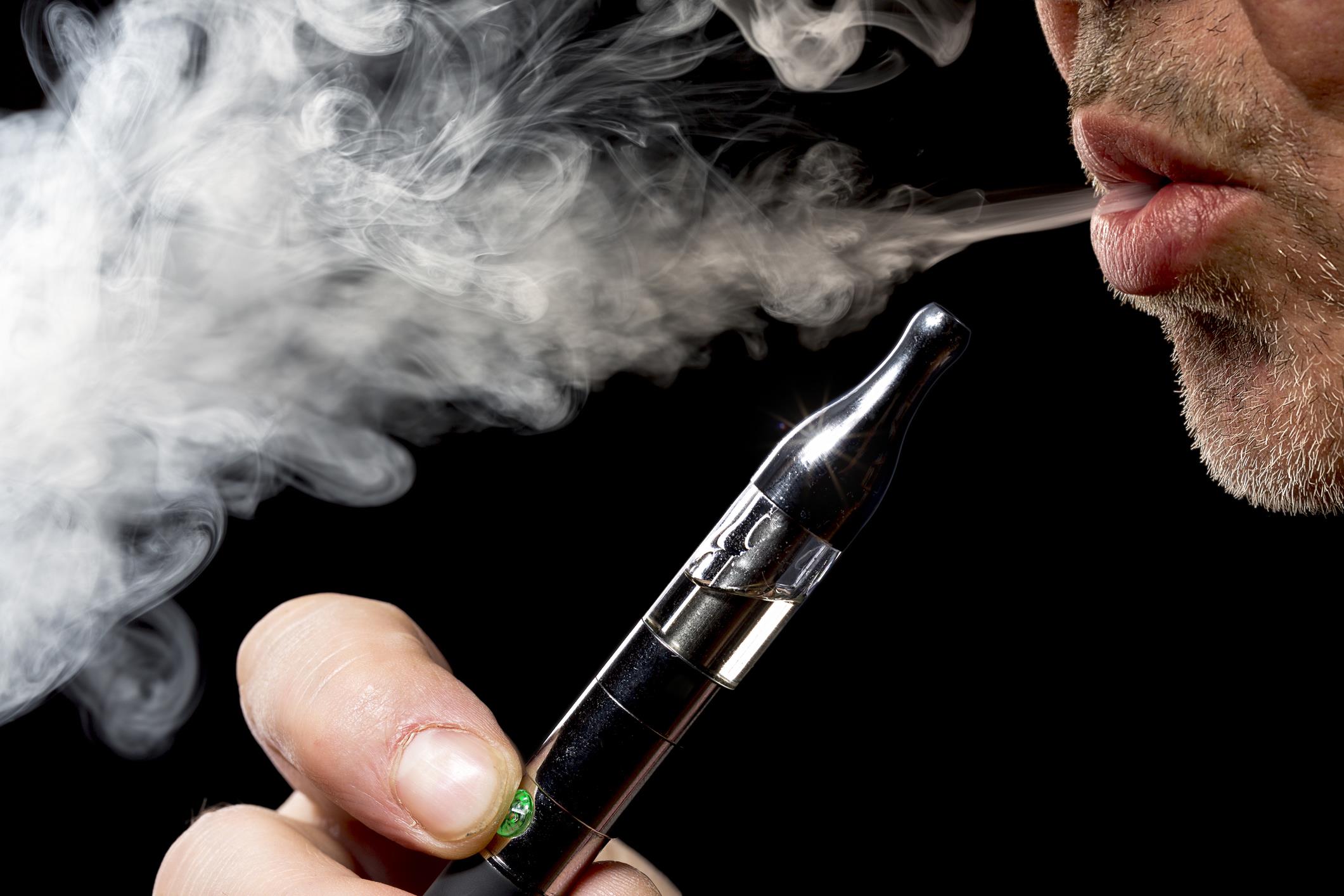 Using e-cigarettes – or vaping – could be as bad for the heart as regular cigarettes, according to a new Greek study.

A typical vaping session can cause the same levels of damage to the main artery in the heart as smoking does, says the University of Athens Medical School.

The findings were presented at the European Society for Cardiology congress in Rome.

Using an e-cigarette for half an hour – a typical length as they deliver nicotine slower than cigarettes – has similar effects to smoking a cigarette for five minutes, the team found.

The study looked at 24 adults of an average age of 30. It examined the immediate effects of e-cigarettes and smoking on aortic stiffness.

Professor Charalambos Vlachopoulos says that if the aorta is stiff the risk of dying is multiplied, either from heart diseases or other causes.

This is because the stiffer the aorta becomes, the harder it is for the heart to pump. Aortic stiffness is one of the most powerful biomarkers for estimating cardiovascular disease.

Prof Vlachopoulos is now calling for e-cig usage to be reduced, although he admits the long-term risks of vaping remain unknown.

He added there could be long-term heart dangers and such devices are “far more dangerous” than people realise.

Rosanna O'Connor, from Public Health England, which recommends people wanting to quit use e-cigarettes, told the Daily Telegraph that vaping carries just a fraction of the risk of smoking and is a “much less harmful alternative”.