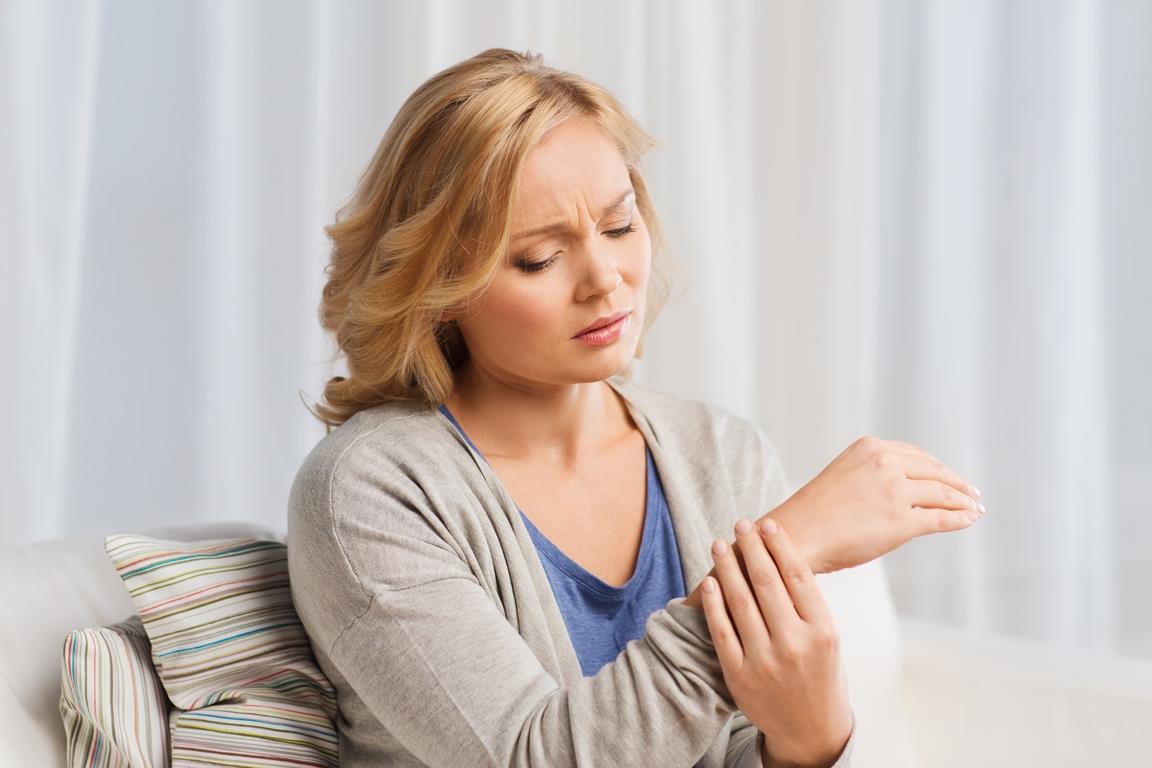 A new test for measuring autoimmunity in rheumatoid arthritis patients could be used to evaluate new treatments and offer a way of finding a cure.

Researchers in the US have studied current treatments for rheumatoid arthritis (RA), looking at how although they relieve the inflammation that causes joint damage, the immunologic fault that triggers the inflammation still remains – causing relapses.

Autoantibodies are defective molecules that attack the body’s own proteins in conditions such as RA. They are produced by the immune system’s B cells.

This study conducted at NYU Langone Medical Center and the University of Pittsburgh focused on these so-called ‘memory cells’, which remember the initial immune reaction. In RA, memory B cells secrete molecules called anti-citrullinated protein antibodies (ACPAs). These ACPAs are present in 80% of RA patients.

Scientists looked at blood samples from both RA patients and healthy blood donors. They found high levels of APCA-secreting B cells in the blood of patients with autoantibodies, but not in patients without autoantibodies or in the healthy donors.

They then looked at patients who had been treated with RA medication and were in remission. They found that the APCA levels were proportional to the number of memory B cells in the blood – confirming that current drug treatments do not affect the underlying autoimmunity in RA.

RA is a long-term, autoimmune disease causing pain, swelling and stiffness in the joints. There isn’t a cure for the disease, but treatment can relieve symptoms.

Drug treatment usually involves disease-modifying anti-rheumatic drugs (DMARDs), such as methotrexate, which reduce inflammation. If DMARDs are not successful, biological treatments can be used as well. These target the molecules involved in the process of inflammation.

These drugs can mean that the patient can go into remission. However, when these medications are stopped, the symptoms often flare up again. This study has shown that this is because the drugs do not affect the autoimmune disease itself.

The research suggests that trials on new RA drugs should concentrate on eliminating the B cells that produce the antibodies, rather than focus on reducing inflammation. Trials could use the test that has been developed in this study to look at each drug’s effect on autoimmunity – effectively their ability to cure the disease.

Gregg Silverman, author of the study, said: “We need to develop a longer-term vision of how to improve the treatment of rheumatoid arthritis. This new tool may show that agents that target other molecules or cells have advantages that were previously not considered now that we can better measure those effects.

“We believe this provides a road to a cure for rheumatoid arthritis.”

The results of the study were published in Arthritis and Rheumatology.