One-off Blood Pressure Tests May Not Be Reliable 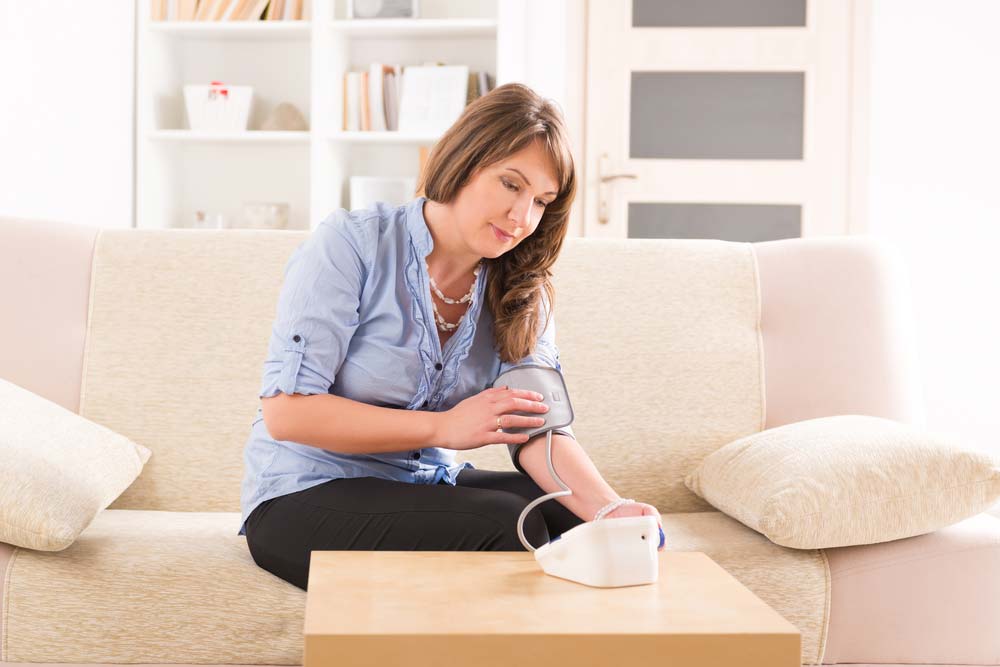 Monitoring blood pressure at home over 24 hours could save lives by more accurately predicting a patient’s risk of dying.

In the largest ever study of its kind, researchers have found that blood pressure measured regularly during a 24-hour period predicts a person’s risk of death much better than traditional one-off measurements taken in a doctor’s surgery or clinic.

High blood pressure is the leading preventable cause of death globally. Around 12 million people in the UK have the condition, which is the biggest cause of heart disease and stroke.

It is well known that blood pressure measured ‘in-clinic’ can be masked or elevated simply because patients are in a medical setting, which could lead to a wrong or a missed diagnosis. An alternative is to send patients home with a pocket-sized ambulatory blood pressure monitoring (ABPM) device, which records blood pressure regularly over 24 hours.

This study – conducted by researchers from several universities and hospitals in Spain, along with University College London (UCL), UK – aimed to compare how accurately the different blood pressure measurement methods predicted a patient’s risk of dying.

The researchers studied nearly 64,000 Spanish adults who had their blood pressure taken both by a traditional measurement device in the clinic, and at home using 24-hour monitoring. Patients were recruited over 10 years from 2004 to 2014, and followed up for an average of 4.7 years.

The study results revealed that 24-hour monitoring was able to predict risk of death (from any cause and from cardiovascular disease only) much more accurately than clinic readings.

The research results were published in the New England Journal for Medicine. Study co-lead Professor Bryan Williams from UCL Institute of Cardiovascular Sciences predicts it could lead to changes in clinical practice globally, with the use of ABPM becoming much more commonplace.

Increased use of this more accurate assessment of a patient’s blood pressure would allow doctors to provide the most effective treatments at the earliest opportunity, potentially saving many more lives.