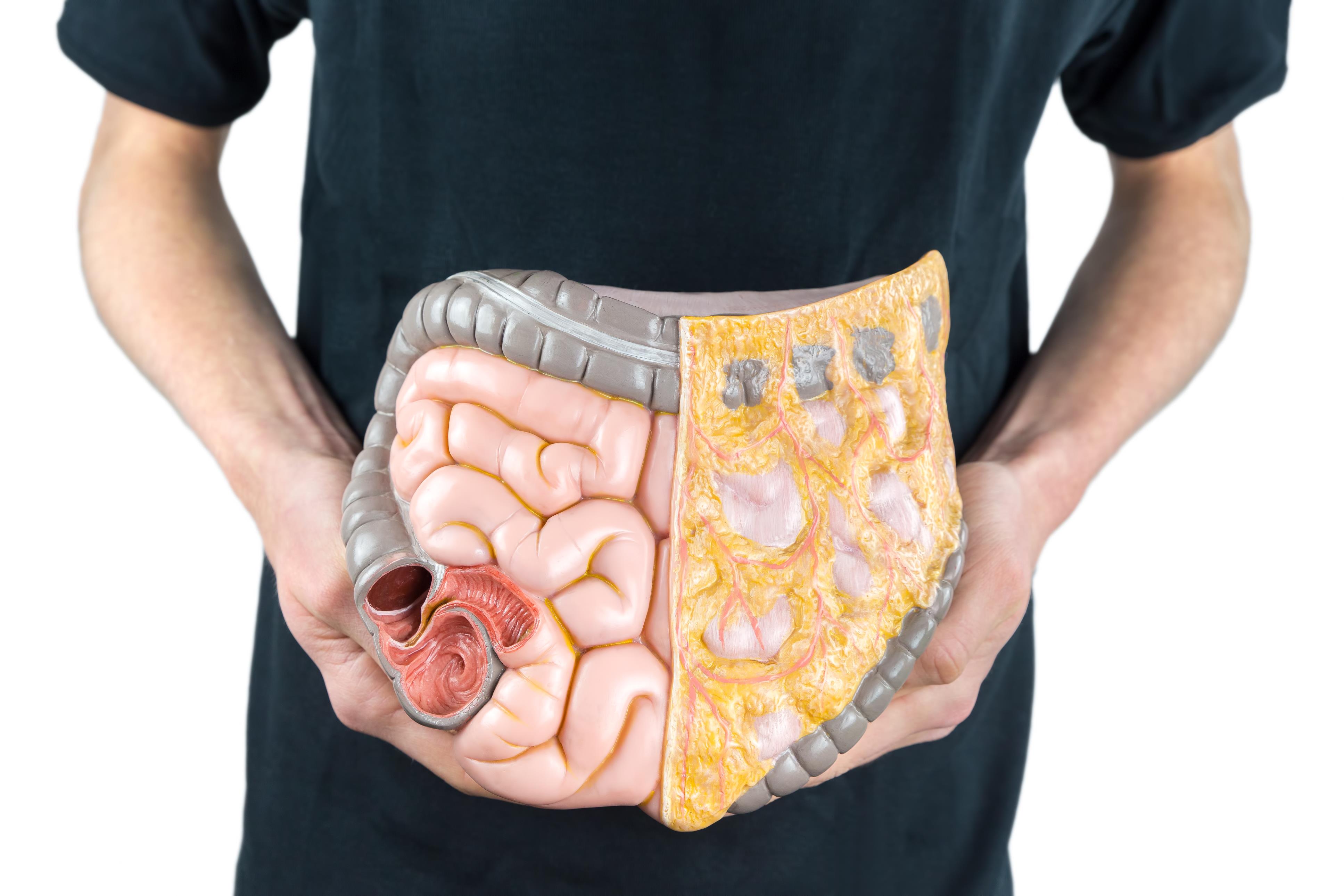 Despite the fact that it’s the second biggest cancer killer in the UK, fewer than half of people invited for a bowel cancer screening actually turn up.

For every 300 bowel scope screenings, two people are prevented from getting bowel cancer and one person’s life is saved, according to Cancer Research UK (CRUK).

Screenings are planned for both men and women when they turn 55. They can help spot polyps that could become cancerous over time.

When prompted with a letter on their 56th birthday, 30 of the 155 people (19%) who ignored the first invite choose to book a new appointment.

The letter not only included the reminder but also clear-to-follow advice on how to book a new appointment, which times and dates are available and the option of a male or female tester.

He is now calling for the option to be further explored.

Professor Matt Seymour, CRUK’s bowel cancer expert, says the one-off scope test at age 55 is a great addition to the existing faeces and blood screening tests for people over 60.

But the test only works if people turn up, he adds.

He says it's important people receive clear information about bowel screening so that they can decide what's best for them.

The CRUK-funded study was published in the British Journal of Cancer.