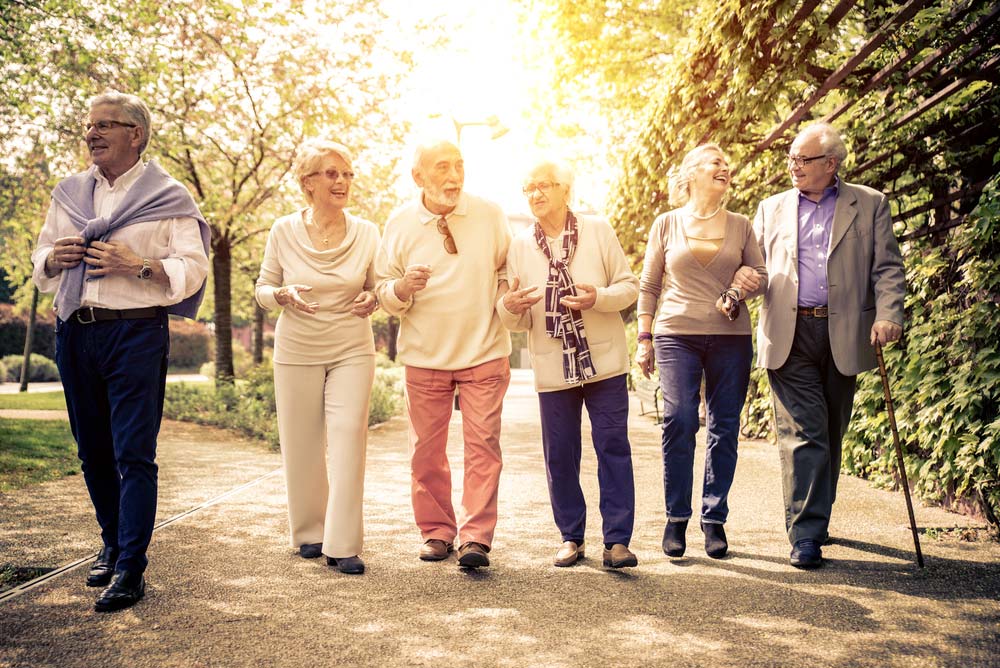 New research has found that older people continue producing just as many new nerve cells in the brain as young people do.

The research goes against the previously widely held belief in the scientific world that the brain stops producing new brain cells in old age.

A study by a US group of scientists examined the brains of 28 previously healthy people who had died suddenly between the ages of 14 and 79. None of those who had died had conditions that involved the brain.

The study focused on the brain’s ‘hippocampus’, which is believed to play a role in memory and learning. This was the first time that scientists have looked at brain cells and blood vessels within the entire hippocampus soon after death.

The scientists found that even the oldest brains had produced new brain cells, and that the number of new and developing brain cells remained around the same number regardless of the age of the person.

The results of the study, which have been published in the journal Cell Stem Cell, showed that older people have the same ability to produce thousands of new neurons in the brain as younger people. It was previously thought that this ability to produce new cells declined as a person ages.

However, the study also found that there was a reduction in the ability of the older nerve cells to change their function as a person gets older. This process is what allows the brain to compensate for injury and illness, and to respond to new situations.

Maura Boldrini, the lead author of the study, said: “We also found equivalent volumes of the hippocampus (a brain structure used for emotion and cognition) across ages. Nevertheless, older individuals had less vascularization and maybe less ability of new neurons to make connections.”

New brain cells mean we can learn new things, remember things and cope with the environment around us, and they are an important element of our emotional responses. A decline in the production of these cells was previously thought to explain why younger people find it easier to learn new skills and languages.

Previous studies had found that the ability to produce new cells declines with age in rodents and primates.