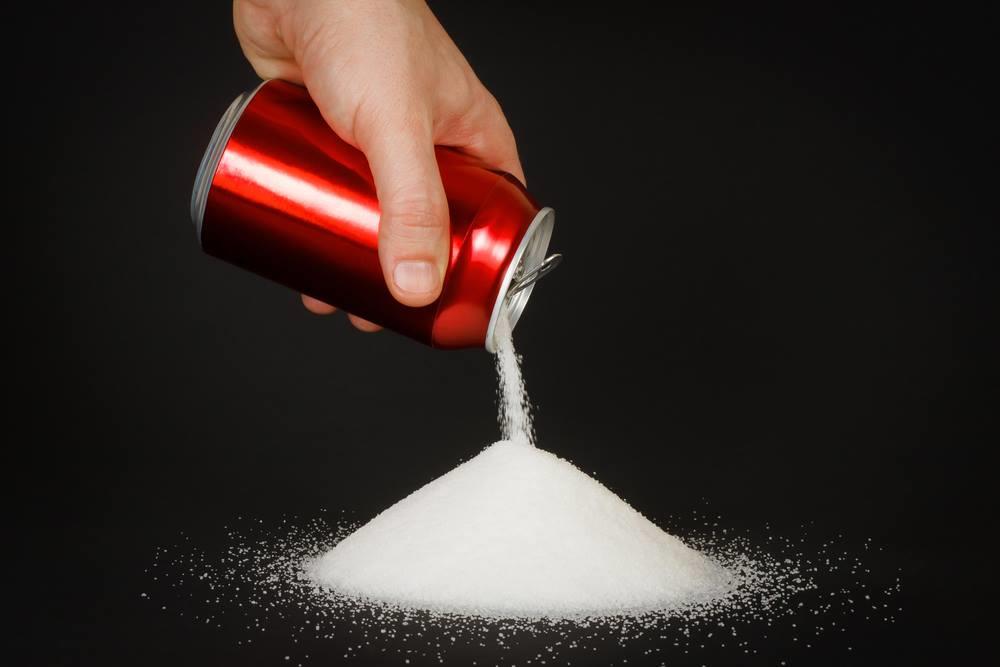 A study has suggested that regularly drinking soft drinks that contain artificial sweeteners could increase the risk of stroke or dementia.

According to new American research, drinking a can a day of low- or no-sugar soft drink (containing artificial sweeteners) is associated with a much higher risk of suffering from a stroke or developing dementia. In the study published in Stroke, those drinking daily 'diet' soft drinks were 2.96 times more likely to suffer a stroke and 2.89 times more likely to develop Alzheimer’s disease than those who drank them less than once a week.

The research was carried out by a team from Boston University School of Medicine and Tufts University, Boston, and used data from the Framingham Heart Study, a long-term medical research project.

There were 97 cases of stroke (82 of these were ischaemic stroke, when a blood clot blocks the flow of blood and oxygen to the brain), and 81 cases of dementia (63 were consistent with Alzheimer’s disease).

After adjusting for factors that could influence the results, such as age, gender, physical activity, diet quality, caloric intake and smoking, the research found that people who had at least one diet drink a day had an almost three times increased risk of all-cause dementia, Alzheimer’s disease dementia or ischaemic stroke. This was when comparing daily diet drink intake to not drinking any diet drinks.

No link was found between stoke or dementia and the consumption of sugary (as oppose to artificially sweetened) drinks – in contrast to previous studies.

The researchers said that they could not prove a causal link between diet drinks and development of stroke or dementia because it was an observational study and based on details provided in the questionnaires. They recommended that future studies look at the effect of drinking diet drinks on factors known to increase the risk of these conditions, such as high blood pressure.

Matthew Pase, one of the lead researchers, said: “Our study shows a need to put more research into this area, given how often people drink artificially sweetened beverages.

“Although we did not find an association between stroke or dementia and the consumption of sugary drinks, this certainly does not mean they are a healthy option. We recommend that people drink water on a regular basis instead of sugary or artificially sweetened beverages.”