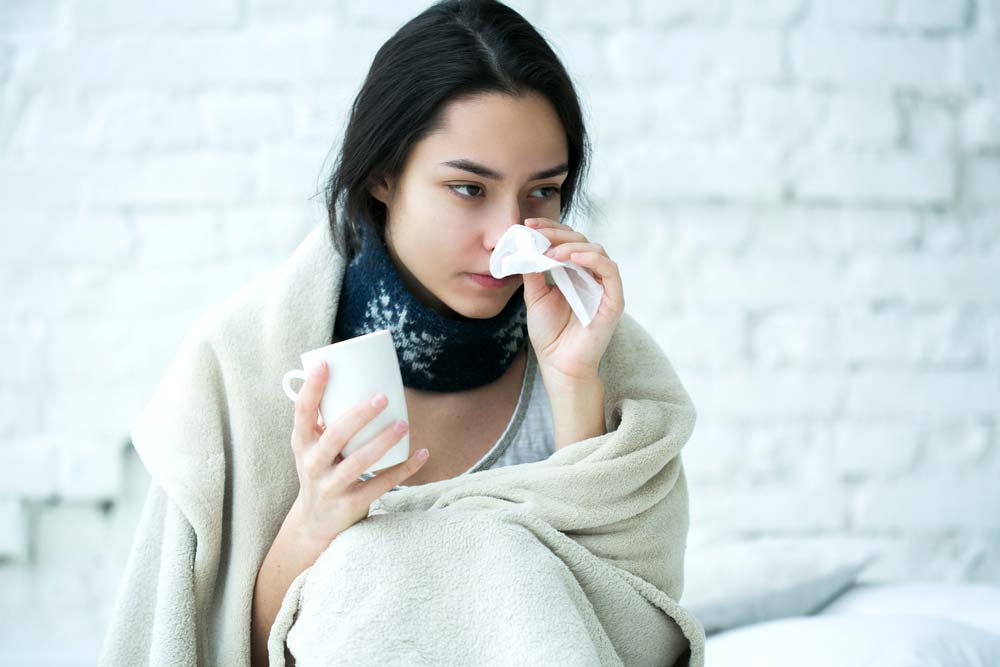 A new weapon in the fight against flu could be on the horizon as scientists discover a new aspect of the flu virus and how it interacts with antibodies in the lungs.

The discovery could lead to a new approach to developing vaccines to prevent flu, and potentially new ways of treating people who are infected with the virus.

Over the last two years the flu vaccine has become less effective, particularly in elderly people. The flu jab currently given, the trivalent vaccine, doesn’t protect against a common type of the virus – influenza B.

There are ongoing concerns that vaccinations will continue to get less and less effective, as new strains of the virus circulate, and the search is on for new, more effective vaccines.

Scientists have recently made a discovery that could help in battling against flu.

When studying the different kinds of antibodies in cell cultures to find out which ones were most effective against the flu virus, they found that a subtype called IgA1 was the most effective. Further study into this antibody revealed that it is one part of IgA1 which makes it so effective.

A particular type of tail on the end of the molecule means IgA1 can stop flu and other viruses.

Flu vaccines work by using antigens to teach the immune system to recognise and produce antibodies against the virus. However, this new discovery indicates that there may be other approaches to vaccinating against flu.

The scientists found that the tail on IgA1 blocks the part of the virus that allows it to attach to the cells it wants to infect. This interaction was not previously known, and it suggests that antibodies may protect us against flu infection in two different ways.

The findings from The Scripps Research Institute could be used to develop new treatments for people who have flu, or who are in contact with people with particular types of the virus. Only a small amount of the antibodies is needed to provide protection.

Lars Hangartner, one the authors of the study, which was published in the journal Cell Reports, said: “We think if we could graft this tail onto a more manageable antibody molecule, it would be much easier to handle.

“It would combine the best of both worlds and give us a molecule that's more effective and hardy, and that ultimately may be useful in the clinic.”

• Flu can spread just through breathing
• Winter blues - why are we healthier in the summer?