England would falter at last 8 of health cup 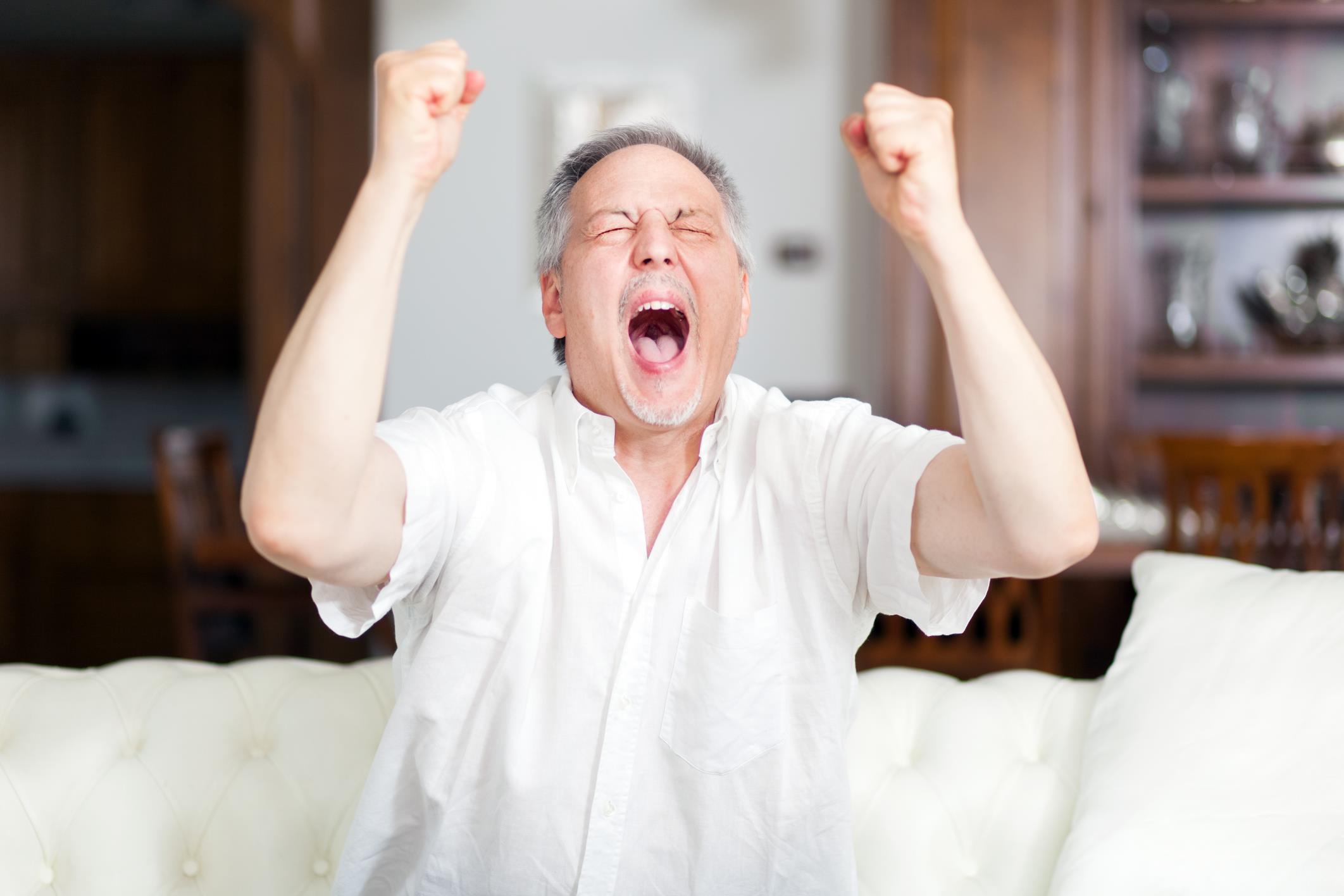 If football’s upcoming European Championship finals were based on life expectancy statistics, rather than performance on the pitch, England would be (familiarly) knocked out in the quarter finals.According to the research from Durham University, Switzerland would emerge the somewhat surprise European champions, taking the title with its average male life expectancy of 81.

England’s exit in the last 8 would come a round later than those of Wales and Northern Ireland, who would both fail to make it past the last 16.

Claire Bambra, professor of public health geography and director of the Centre for Health and Inequalities Research, explained how the Swiss would only narrowly take top prize.

Iceland too, share the record age for men’s expectancy, but has to settle for runners-up as a result of Switzerland’s average female expectancy, which is slightly higher.

The overall scores point to clear disparities in health standards across different parts of the continent, with those in eastern Europe typically fairing worse than their western counterparts.

For example, compared to Switzerland where baby boys are expected to live to 81 years old, in Ukraine this figure is just 66.

With a male life expectancy of 79, England actually comes out as winners of its group – which are the same as those arranged for June’s footballing festival.

As a nation, England saw off Russia (63 years), Slovakia (72) and Wales (78) – but lost out narrowly in the quarter finals to Iceland.

The aim of the research was to show that governments across the continent should learn from each other and share best practice to narrow the disparities in the health outcomes.

Prof Bambra, who worked on a similar study of ranking Premier League teams by their local health scores to show how where people live affects their life expectancy, said: "What this analysis shows is that where you live can kill you but what is more important is that places can be changed for the better through the decisions made at local, regional and national level within countries.

She added: "I hope that by using football we can help to highlight these unacceptable differences in health, between European countries as well as those within them."