Half of all fizzy drinks contain more sugar than daily allowance 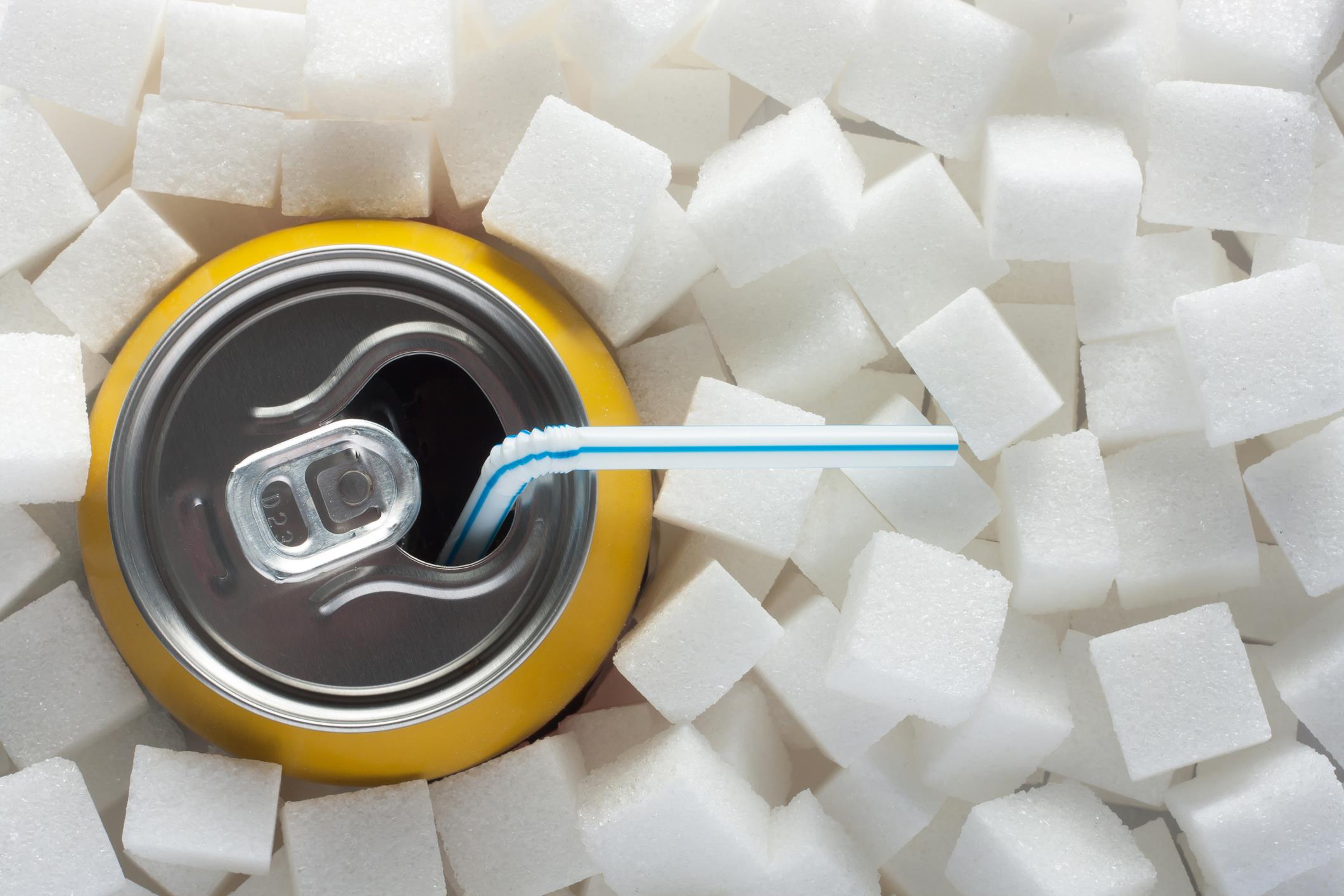 More than half of all fizzy drinks sold in supermarkets contain more than the recommended daily allowance of sugar, according to a new study.

Some carbonated sugar-sweetened drinks contain as many as 12 teaspoons of sugar, says the study by campaign group Action on Sugar at Queen Mary University of London.

From ginger beer to ginger ale

The team looked at 169 carbonated sugar-sweetened drinks available in nine UK supermarkets during 2014. They included everything from cola and cream soda to elderflower and lemonade.

On average, ginger beer had the highest amount of sugars with ginger ale containing the lowest.

Overall, 91% of the drinks assessed should be given a "red" food warning label, the authors said.

More than half (55%) exceeded the maximum daily allowance of sugar for adults and 73% exceeded daily limits for a child.

The Government’s recent proposal on sugary drinks would place a levy on any drink with more than 8g of sugar per 100ml and offer tax breaks on those with less than 5g per 100ml.

The worst-offending drinks in the study had 16g per 100ml.

Not part of a healthy diet

Kawther Hashem, co-author of the study, says it’s not possible to state that carbonated sugar-sweetened drinks can be consumed as part of a 'healthy balanced diet' even though some drinks companies make this claim.

She believes even small reductions in their consumption could have a significant impact on the population.

Sugar intake is directly linked to the development of obesity and type 2 diabetes.

Some supermarkets are already making the move to meet the new standard of less than 5g per 100ml, while drinks giant Suntory has pledged to reduce sugar in all its sugar-sweetened drinks to below this level.

The study was published in the journal BMJ Open.