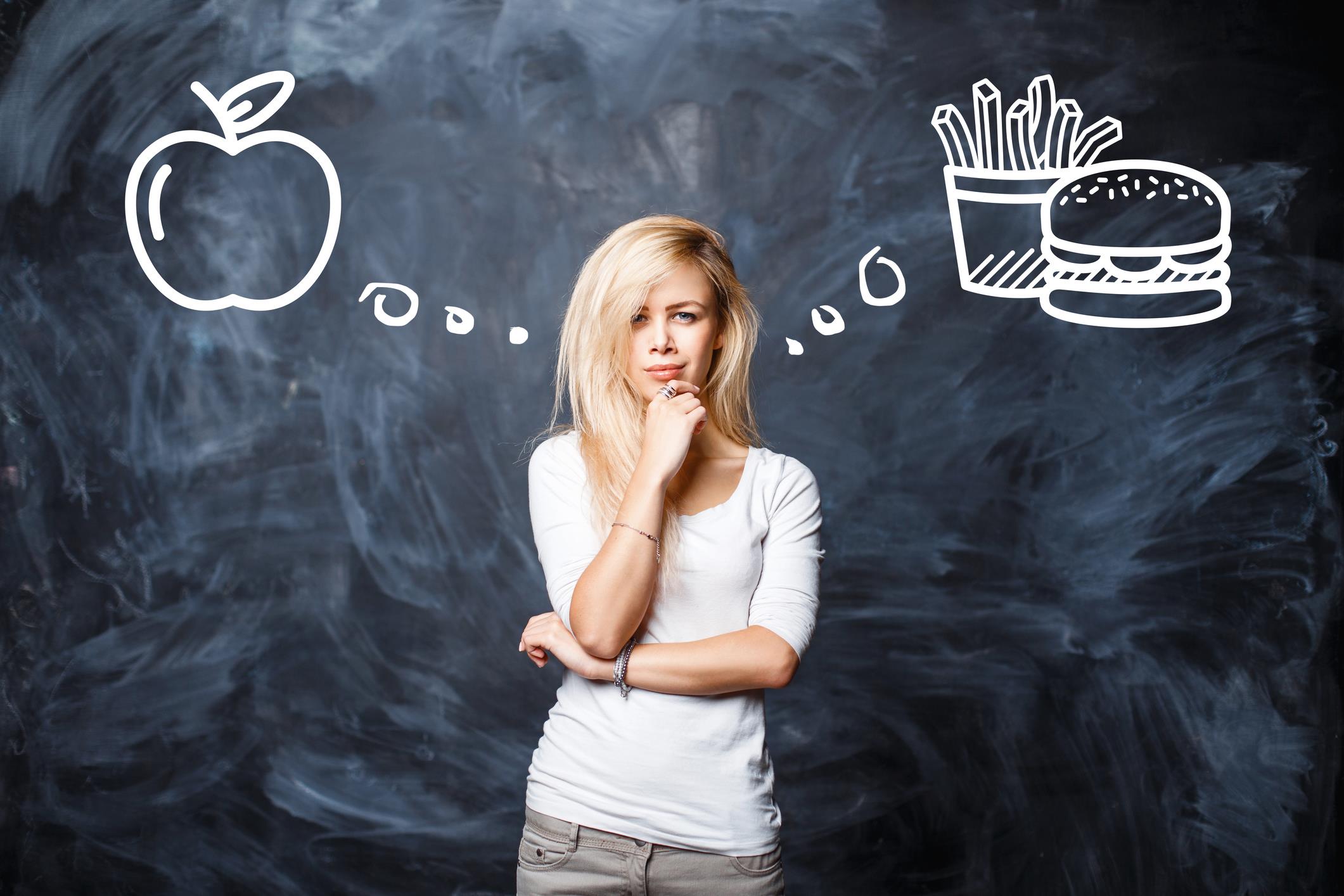 People are more likely to choose a smaller meal portion if they are made to vividly imagine similar foods, according to a Canadian study.

The study shows people will choose smaller portions of chocolate cake when asked to imagine the taste, smell, and texture of similar desserts.

A steady growth in portion size, especially in countries like Canada and the US, has been blamed by many as part of the obesity rise problem.

The new research, from the University of British Columbia and INSEAD, claims that when it comes to eating, pleasure is inversely related to size.

Pleasure from food is at its highest in the first bites. Each additional bite then becomes less enjoyable.

But, importantly, it’s the final bite that determines the overall impression of how much we enjoyed the food.

If people choose their food based on either value for money or the fear of being hungry, they tend to opt for a ‘supersized’ portion. These are not that enjoyable to eat to the end.

But if people focus on the enjoyment, not the value for money or hungriness, then the results show they enjoy the food more – and are therefore willing to pay more money for less food.

No reduction in enjoyment

Unlike health warnings, the multisensory imagery doesn’t reduce expected eating enjoyment or willingness to pay for the food, claims the study.

Throughout, those who were asked to imagine eating familiar desserts ended up choosing smaller portions than those in the control group.

When people were told about the calorie and fat content of each cake portion, they also chose a smaller portion.  But it also reduced the amount people were willing to pay for the cake by about $1 compared to the multisensory condition.

Finally, the researchers also found people often underestimated how much they would enjoy eating small portions.

Beforehand, participants expected to enjoy small portions less than larger ones. In reality, both were enjoyed equally.

The team now wants more descriptive menus and product labels that encourage customers to use their senses before the buy.

The study was published in the Journal of Marketing Research.