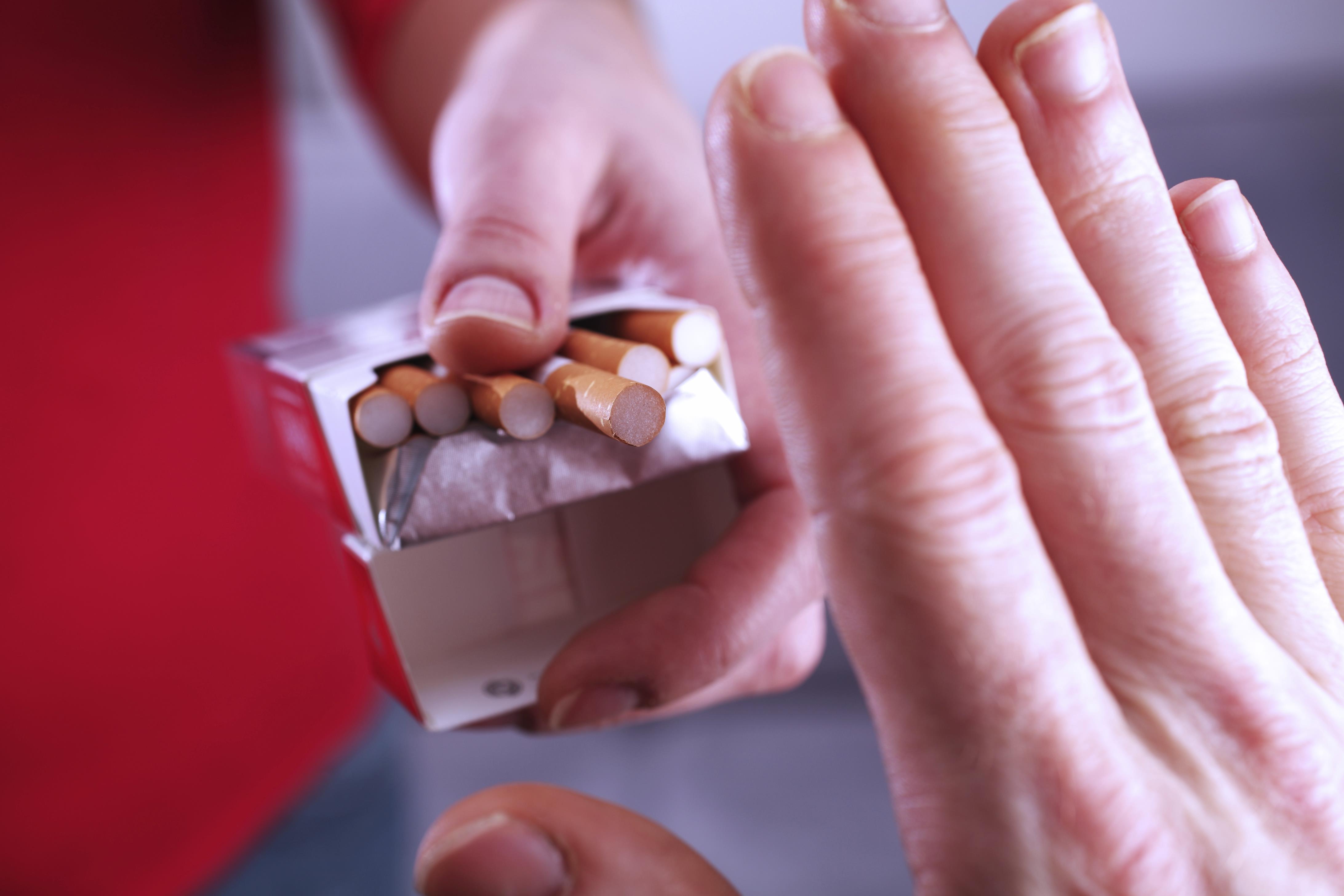 A nicotine-eating bacteria that lives in the soil of tobacco fields could be transformed into an injection to help smokers quit, says a new US study.

Kim Janda, Professor of Chemistry at The Scripps Research Institute, discovered an enzyme in the bacteria that could find and destroy nicotine before reaching the brain.

He describes it like a little ‘Pac-Man’, going along and eating nicotine.

While the research is still in the early stages, he says it has the potential to become a valid therapy for smokers.

Using current cessation aids, 80-90% of all smokers fail to quit.

Janda and his team have been working to create a nicotine-eating enzyme in the lab for more than 30 years.

But it was a discovery in nature that gave them the breakthrough they were after.

The enzyme, NicA2, comes from bacteria known as Pseudomonas putida found in the soil of tobacco fields.

The bacteria use the nicotine in the tobacco plants as their main source of carbon and nitrogen.

To test the enzyme, they combined blood from mice with nicotine. After the enzyme was added, the nicotine’s half-life dropped from around 2 to 3 hours to just 9 to 15 minutes.

Nicotine takes just 10 to 20 seconds to reach our brain. The research team hopes to chemically modifying the enzyme to reduce the half-life further to stop it reaching the brain.

While the lab results were positive, the team needed to test whether it could work as a practical drug.

They subjected the enzyme to a number of tests with “pretty remarkable” results.

Janda says it not only stays stable in the lab for more than 3 weeks at 98°F, but also releases no toxic substances as it degrades the nicotine.

The enzyme also remains stable when combined with blood.

Next, the research team will try and alter its bacterial makeup to help diminish any potential effects on the immune system.

The aim is to get a drug whereby a single injection would keep nicotine at bay for a whole month.

The research was published in the Journal of the American Chemical Society.