1 in 5 humans to be obese in under a decade 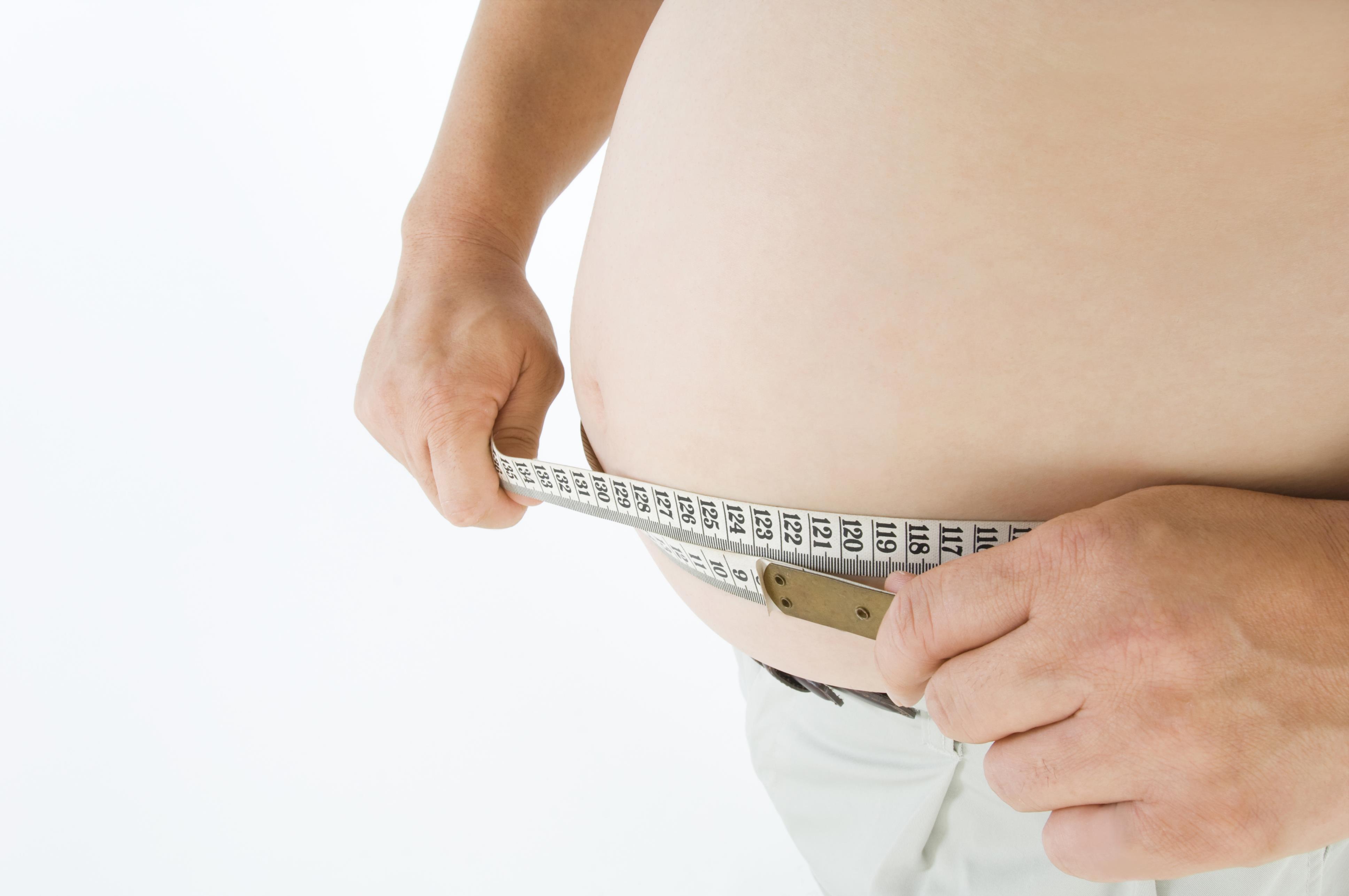 By 2025 around 1 in 5 people across the world will be classed as obese, according to a new study.

Imperial College London’s (ICL) predictions are based on figures showing that humans have become 1.5kg heavier each decade for the past 40 years.

Even more worryingly, 6% of men and 9% of women will be severely obese by 2025 on the current trajectory.

The UK also had the third-highest average BMI in Europe for women and the 10th highest for men.

Professor Majid Ezzati, from ICL, says the world has changed from one where someone was twice as likely to be underweight as obese, to one in which more people are obese than underweight.

He is calling for new policies to slow down and stop the growth in body weight, including smart food policies and improved health-care training.

Professor Neena Modi, president of the Royal College of Paediatrics and Child Health, says the results are a “stark reminder” of the work that needs to be done.

But she hopes the UK can be a world-leader in tackling obesity, with announcements like the upcoming Children's Obesity Strategy and sugar tax a welcome start.

Being underweight still an issue

And while a number of countries are suffering from an obesity epidemic, the results also revealed that excessively low body weight is still a serious public health issue in many of the world's poorest regions.

In southern Asia, almost a quarter of the population are still underweight. In central and east Africa, more than 15% of men and 12% of women weigh too little.