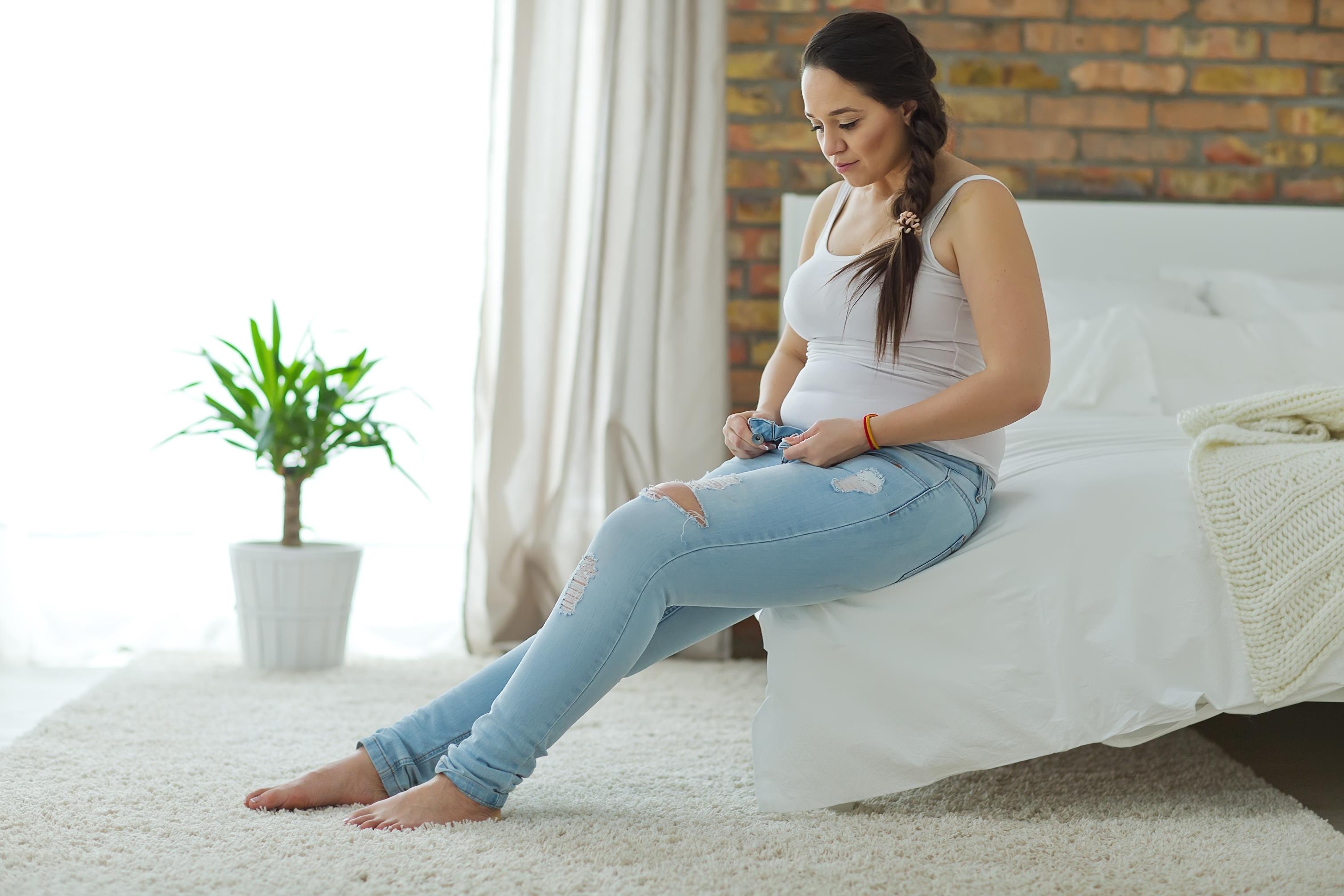 The genes associated with having an ‘apple-shaped’ body increase the risk of heart disease and type 2 diabetes, according to a new US study.

A study by researchers in Massachusetts has found that the pattern of genes that dictate a person’s body shape is linked to their relative risk of suffering from coronary heart disease, type 2 diabetes and other cardiovascular problems. Specifically, they found that people who carry weight around their abdomen, rather than their hips and thighs, are at increased risk.

The researchers used data from a previous study to identify the gene variants associated with waist-to-hip ratio. They then developed a genetic risk score and applied this to four studies from between 2007 and 2015 that mapped the DNA of over 300,000 people, and a study from the UK of over 100,000 people.

Weight around the abdomen

People who are ‘apple-shaped’ carry more weight around their vital organs than those whose body shape means they carry weight around their hips and thighs. In previous observational studies, a correlation has been found between having an ‘apple-shaped’ body and a higher risk of heart problems. However, up until now, it has not been clear whether body shape actually causes these issues.

This study set out to test the association between waist-to-hip ratio, adjusted for body mass index (BMI), and heart and other health problems.

The results of the research revealed that people who are genetically predisposed to store more fat around their abdomen are at a higher risk of type 2 diabetes and coronary heart disease. They have higher levels of fatty acids, bad cholesterol, blood glucose, insulin and blood pressure – which in turn also increase other cardiovascular risks.

No association was found between body type genetic risk and lifestyle factors, such as diet, exercise and smoking. This indicates that having an ‘apple-shaped’ body alone is a risk factor for heart disease and type 2 diabetes, regardless of other factors.

Lead researcher on the study, Connor Emdin, said: “The lack of association between the body type genetic risk score and confounding factors such as diet and smoking provides strong evidence that abdominal adiposity itself contributes to causing type 2 diabetes and heart disease.”

The researchers hope that their findings could enable drugs to be developed that reduce body fat distribution.

Emdin said: “Not only do these results allow us to use body shape as a marker for increased cardiometabolic risk, they also suggest that developing drugs that modify fat distribution may help prevent these diseases. Future research also could identify individual genes that could be targeted to improve body fat distribution to reduce these risks.”

The results of the study were published in the Journal of the American Medical Association.