People with back pain more likely to use illegal drugs 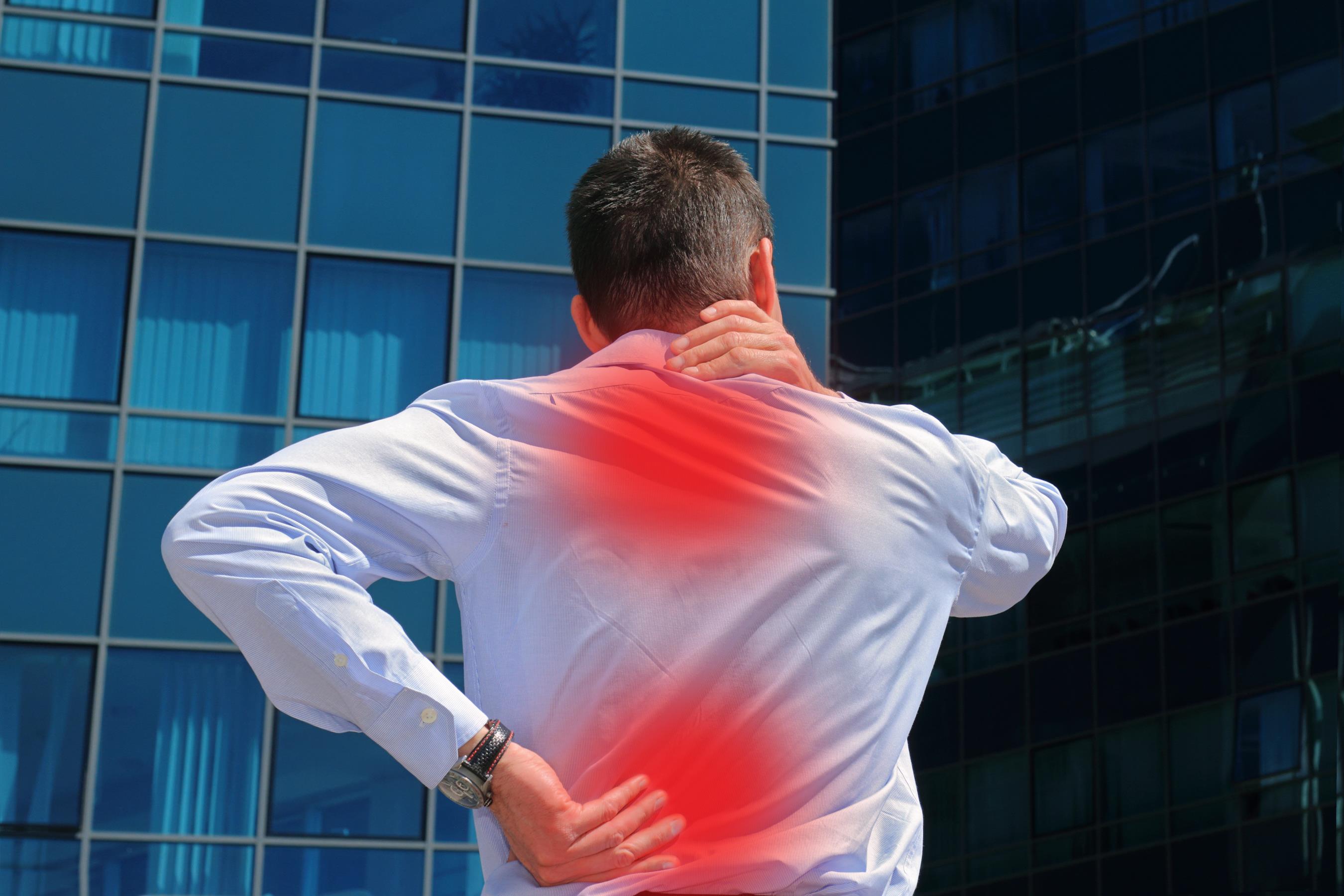 People with chronic back pain are more likely to use illegal substances, according to new US research.

Patients with chronic lower back pain that have a history of illegal drug use are also more likely to have a prescription for pain-relieving drugs, the study by the University of Minnesota claims.

Dr. Anna Shmagel, who led the study, says it isn’t clear which way the association runs between illegal and prescription drug use.

In a confidential survey of more than 5,000 US adults, around 13% had back pain present for three months or longer.

Participants were asked about their use of illicit drugs including marijuana, cocaine, heroin and methamphetamine.

After adjusting for other factors, the survey found people with chronic back pain were more than twice as likely to report methamphetamine and heroin use.

Those who had used illegal drugs at some point in their lives were also more likely to have an active prescription for pain killers.

Prescription pain killers are often used by patients with chronic lower back pain. The researchers feel this raises issues about addiction, misuse, and accidental overdose.

The researchers, though, did note some limitations to their study, such as the lack of data on whether illicit drug use occurred before or after the back pain.

Despite this, Dr Shmagel thinks doctors should consider these findings when evaluating pain relief options.

The study was published in Spine.