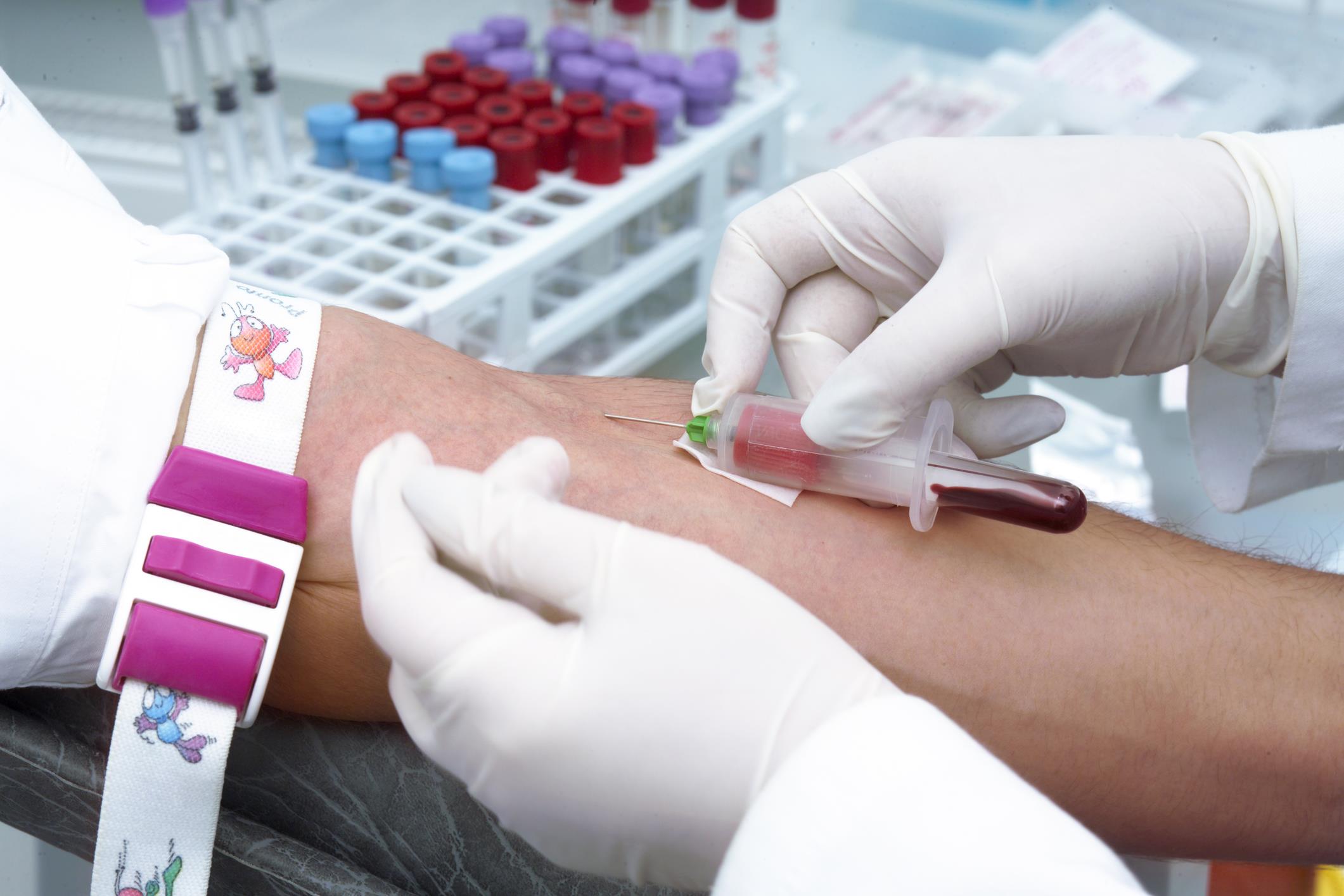 A new blood test to detect oesophageal cancer has been hailed as ‘revolutionary’ in a new study.

The new test, developed at Swansea University, could help detect the cancer earlier than ever.

Currently, the only way to detect oesophageal cancer is via an uncomfortable endoscopy – a tube with a camera put down a person's throat.

With the new test, the cancer could be discovered before symptoms begin to show.

Professor Gareth Jenkins, who led the study, says the test identifies the number of mutated cells in a person's blood.

Healthy people usually have 5.2 mutated red cells per million. The figure for those with oesophageal cancer goes as high as 42.9 per million.

It is hoped the test, which only costs £35 and takes just a few hours to perform, will lead to earlier detection and better survival rates.

The researcher team says that, in theory, this test could be used to detect a number of other cancers.

Speaking at the British Science Festival, Professor Jenkins said they chose to focus on oesophageal cancer first because of its poor survival rate.

She hopes the tests could lead to more cases of oesophageal cancer being diagnosed in the early stages.

But she agreed with Professor Jenkins in saying that more large-scale studies are needed to confirm the results and show the test is reliable before it can be used in the clinic.